The first part of Denis Villeneuve’s Dune adaptation recently swept into theaters, shaking the box office like a massive sandworm. The take on Frank Herbert’s 1965 sci-fi novel brought Paul Atreides’ (Timothée Chalamet) story to life on the big screen against an epic background. The visually striking film showcased the scope and depth of Herbert’s world. But it only covered the first part of Dune, leaving more than half the book to explore (the book is split into three parts). Happily, fans will see what happens after Paul and his mother Jessica (Rebecca Ferguson) join the Fremen in the desert, because Legendary and Warner Bros. have announced Dune: Part Two. 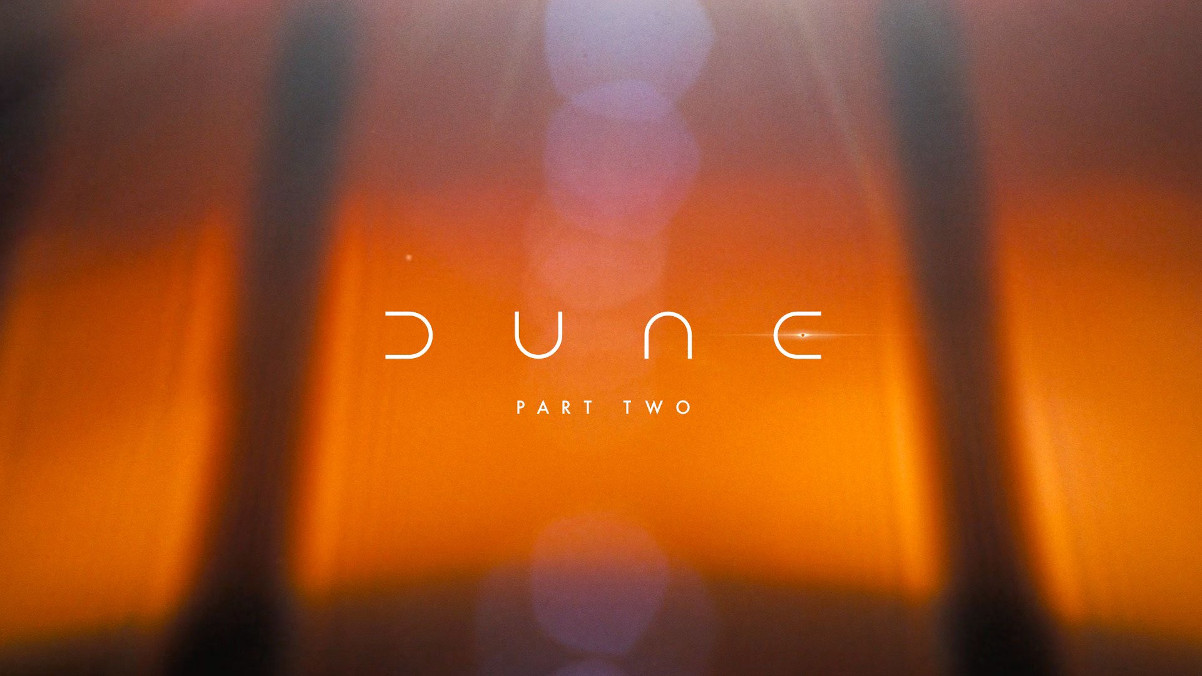 Villeneuve will return to direct. He said in a 2020 interview about Dune, “The story is so rich and complex that, in order to be faithful to the book, we’ll need to make at least two movies. That was a deal right at the start.” And now he’s getting his wish. He said in a statement:

“I just received news from Legendary that we are officially moving forward with Dune: Part Two. It was a dream of mine to adapt Frank Herbert’s Dune and I have the fans, the cast, and crew, Legendary and Warner Bros. to thank for supporting this dream. This is only the beginning.”

We’re glad to get more of Villeneuve’s Dune-iverse. Part two in the novel Dune sees more action and political intrigue. The young Paul has to navigate living with the Fremen. And many of the Fremen view him as their Lisan al Gaib, a.k.a. a messiah. Besides learning the way of the Fremen and plotting how to avenge House Atreides, Paul has the whole Harkonnen problem to address. The noble house may believe Paul is dead… but will that last? And we can easily see Villeneuve incorporating part three of the book into Dune: Part Two.

Warner Bros. Pictures Group Toby Emmerich says Dune: Part Two will arrive in theaters in October 2023. We don’t know if this will cover the remainder of the book or if a third part is yet to come. The spice must flow.