Ahead of debuting the first trailer for Dune, director Denis Villeneuve and the cast of the upcoming film sat down with Stephen Colbert. If you’re looking for an introduction to the epic world based on Frank Herbert’s sci-fi novel, this Q&A is a fine place to start. Colbert, who is totally geeking out in this video, sets up the world of Dune. He calls it a coming of age story not just for Paul Atreides (Timothée Chalamet) but the world of Arrakis, also known as Dune. And Chalamet, along with every other actor who appears on the panel, have nothing but praise for Villeneuve and his approach to this story. It’s sweeping. They used few green screens to capture this massive story. Watch:

That is one hell of a cast. Oscar Isaac, Rebecca Ferguson, Josh Brolin, Oscar Isaac, Jason Momoa, Javier Bardem, Zendaya, and Sharon Duncan-Brewster appear to introduce their characters. As I mentioned, it’s a fine primer if you’re not sure who is who or why you should care. The passion everyone has for the story and their roles is infectious. Towards the end Momoa even points out that his experience on Dune has set the bar for what he wants his film career to be like. 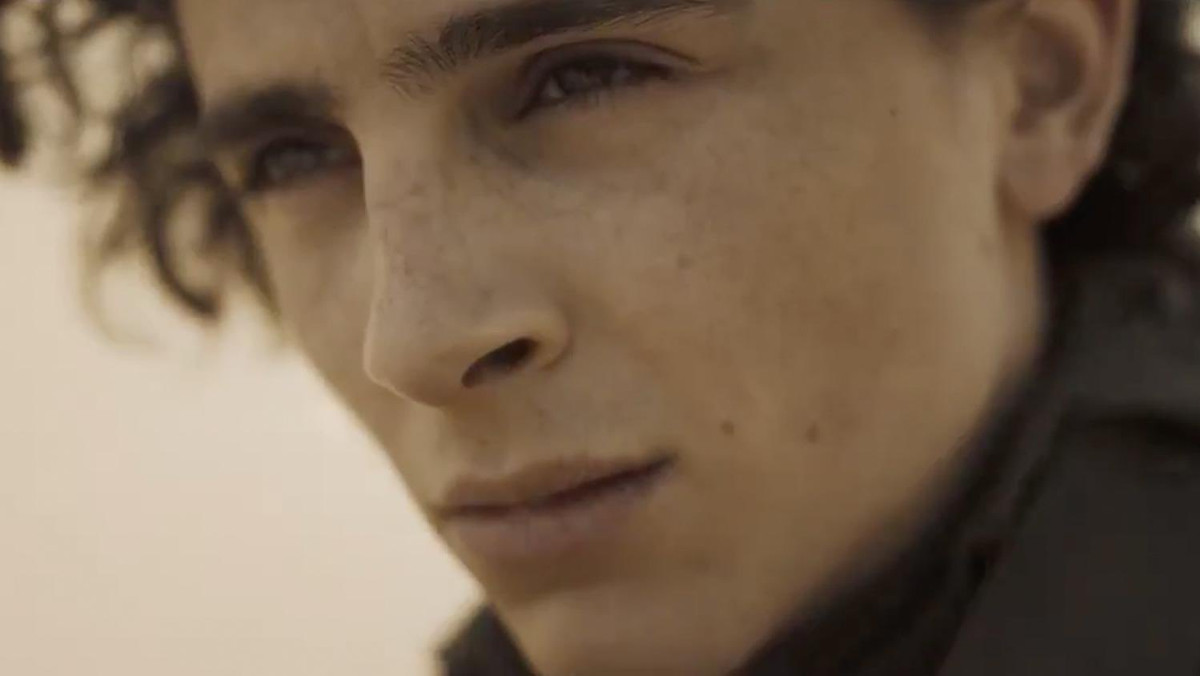 Both Colbert and Villeneuve talk about first experiencing Dune when they were young, around the age of Paul Atreides. He’s fifteen-years-old in the book. Chalamet is obviously a bit older than that, but as Villeneuve points out, he looks young. The actor first read Dune when he saw Villeneuve was attached to a movie adaptation. And he does really seem to capture the essence of Paul Atreides. Someone who’s young but has the weight of knowledge and prescience on his shoulders.

Dune will arrive in theaters on December 18, 2020. Be sure to check out all our Dune content.