Get a Crash Course in DUNE’s Entire 34,000 Year History in 9 Minutes - Nerdist

Get a Crash Course in DUNE’s Entire 34,000 Year History in 9 Minutes

I don’t know much about  Dune. At some point, an old witch (?) threatens a young man with death. All because he might remove his hand from a box of pain. Also, Frank Herbert’s 1965 book totally ripped off sandworms from Tim Burton’s 1988 movie Beetlejuice. And, based on the random, non-consecutive 15 minutes of David Lynch’s film I’ve seen, everyone is fighting with Sting over spice. Though I’m not positive if it’s frankincense or myrrh that must flow. So yeah, I don’t know a lot. However, I had no idea just how much I don’t know about that universe. It has 34,000 years worth of stories. Which I learned all about with this short video that covers the entire history of Dune.

This explainer (which we first saw at The AV Club) comes from the YouTube channel Quinn’s Ideas. It takes on Dune‘s long and complicated past in just nine minutes. Which the video’s own description makes clear is no easy task. Official sources don’t always agree. And specific dates are unknowable. But those issues are minor compared to the rich tapestry of Herbert’s universe. It’s one full of epic journeys, political intrigue, war, and family.

“House Atreides can trace its lineage back to ancient Greece. Though the Expanded Dune universe by Brian Herbert and Kevin J Anderson offers some contradicting dates and accounts to the Dune Encyclopedia the Encyclopedia provides the most comprehensive timeline of the dune universe. Though in the Original Frank Herbert Dune books Earth is lost in the mist of time the encyclopedia offers dates stretching all the way from humanities early beginnings on Earth to a few thousand years after the death of the God Emperor Leto the second, up until the in-universe publication of the encyclopedia itself in 15540 AG.” 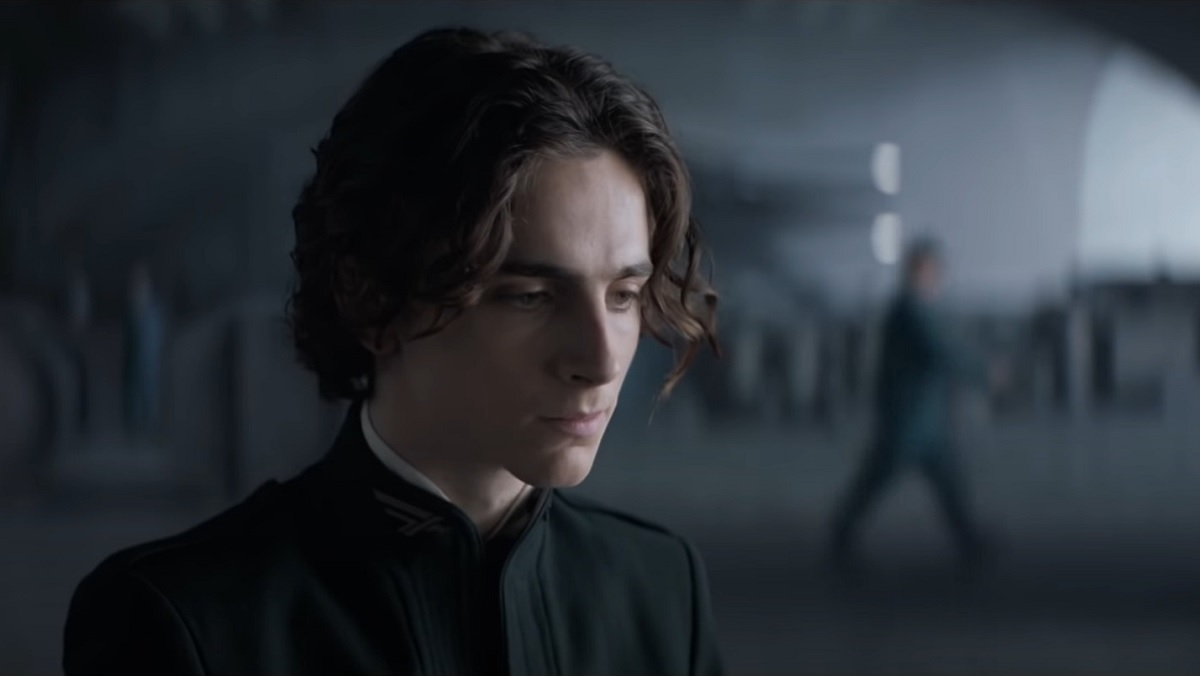 It’s easy to see why hardcore Dune fans love Frank Herbert’s universe. There’s so much to explore and dig into. It’s not just a series of novels, it’s an entire world and history worth investing in.

And now that this video taught me Dune’s long history, I can finally focus on the details. Like why Sting left The Police to join a band with that creepy bald guy.