New DRACULA and THE MUMMY Funko Pop! Figures On the Way - Nerdist

New DRACULA and THE MUMMY Funko Pop! Figures On the Way

Are you a big fan of ’90s monster movies? Then some Funko Pop! vinyl figures you’ve likely been waiting a long time for are coming soon. Both of these were revealed at the recent virtual Funko Fair, which is where the toy company is showing off many of this year’s new Pop! figures to fans in lieu of Toy Fair not happening due to the pandemic. 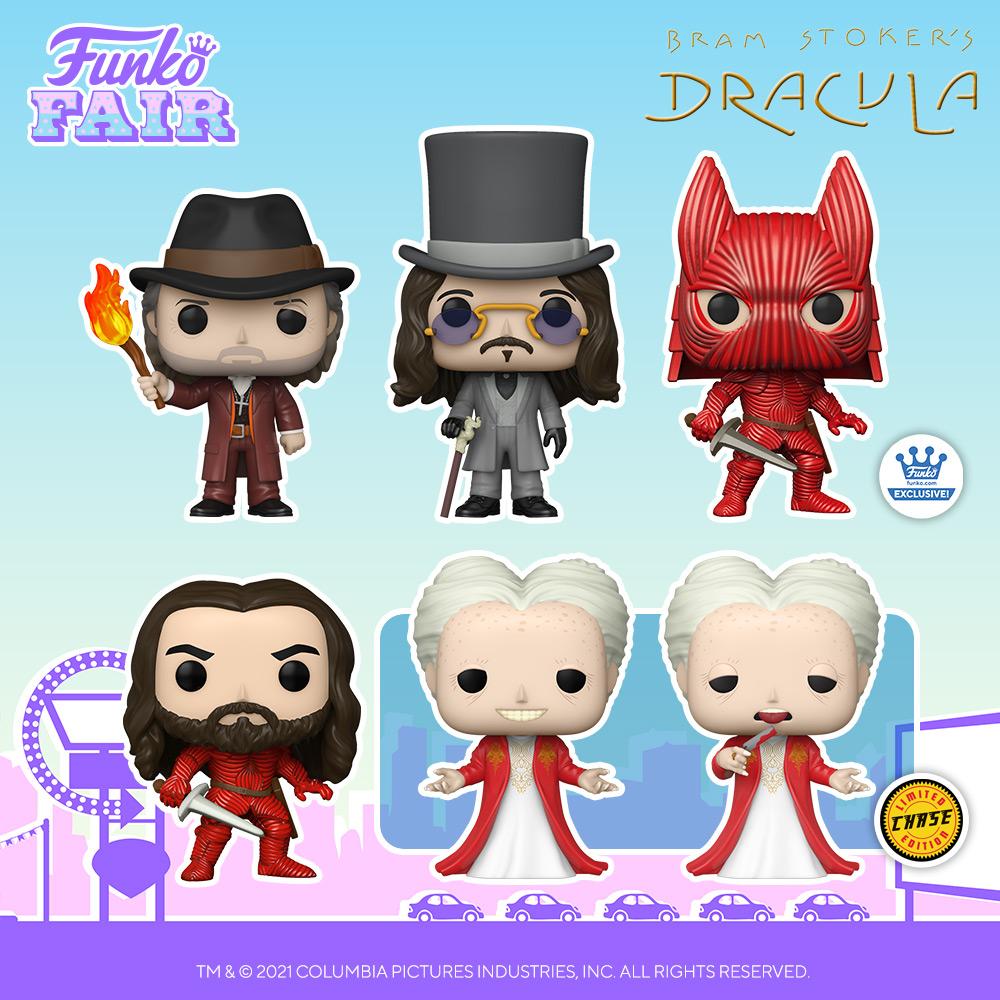 Starting things off are several version of the Vlad the Impaler from Bram Stoker’s Dracula. The lush, 1992 Goth masterpiece was a showcase for the talents of Gary Oldman, who played multiple versions of the Count. This wave of figures has Dracula in his red armor, both with and without his helmet. We also have the “old man Drac” version, in two different variants. One of which has him licking the blood off of Jonathan Harker’s razor! There is also a Victorian gentleman Prince Vlad, and the Anthony Hopkins version of Van Helsing. The Dracula wave arrives in April. 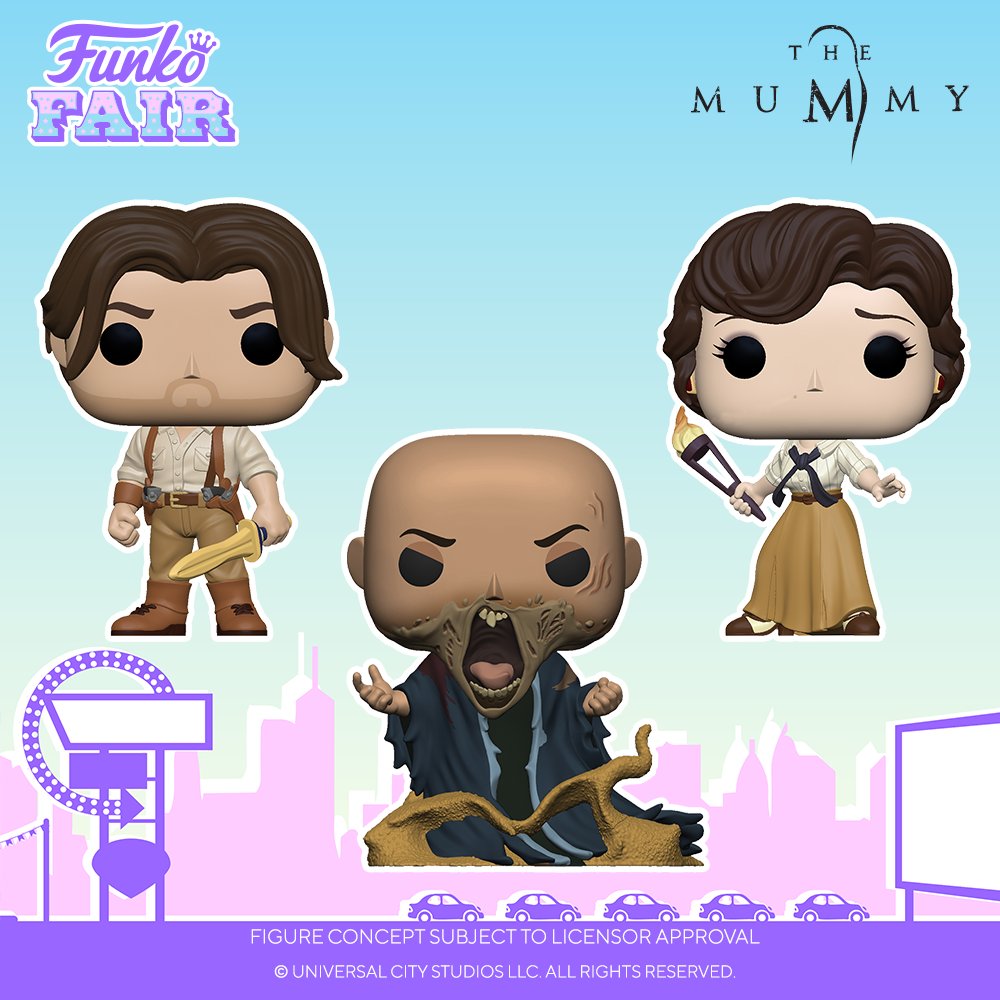 Coming next are a trio of characters from the 1999 big-screen blockbuster remake of The Mummy. We’ve got the titular Mummy himself, Imhotep, famously played by Arnold Vosloo. Joining him in this wave are our heroes Rick O’Connell (Brendan Fraser) and Evelyn Carnahan (Rachel Weisz). The first Pop! figures from The Mummy wave are coming in June of this year.

Here’s hoping this means we get some more ’90s Hollywood monsters coming soon from Funko. We’d love to see an Interview with the Vampire wave to go along with Dracula on our shelves. Lestat, Louis, and Claudia collector’s three-pack maybe? Also, characters from Sleepy Hollow like the Headless Horseman and Ichabod Crane would be amazing. And really, we are long overdue for a Candyman Funko Pop! wave. ’90s horror rules, so open the floodgates we say!

The Mummy and Bram Stoker’s Dracula Pop! Vinyl figures are already up for pre-order.