Dracula is one of the great works of literary fiction. Bram Stoker’s horror masterpiece has long been seen as one of the definitive works of the genre in countries around the world. But the internet recently uncovered that for the past century Iceland has been enjoying a very different (and potentially far more sexy) version of the iconic novel.

absolutely floored to learn that the icelandic translation of dracula was really a canon-divergent fanfic and no one realized for 113 years pic.twitter.com/2fEr866HeQ

Twitter user Scholarschism brought this incredible fact to life whilst sharing a screenshot from the english translation of the book which tells the shocking and hilarious story. It all begins in 1901 when a man named Valdimar Asmundsson began a quest to translate Dracula. As a publisher and writer himself Asmundsson was apparently up to the task; he published the book under the title Makt Myrkranna.

The big twist here though is that nearly a century later Dracula scholars would discover that Asmundsson took it upon himself to embellish the book with more erotica, gore, and even completely new characters. If you’re a fan of the original you’ll be most surprised to find that the action predominantly takes place in Transylvania.  Less than a third of this version takes place back in Harker’s home of England. Also shocking to fans is the addition of cult sacrifices, true crime references, and plenty of good old “bosoms.” 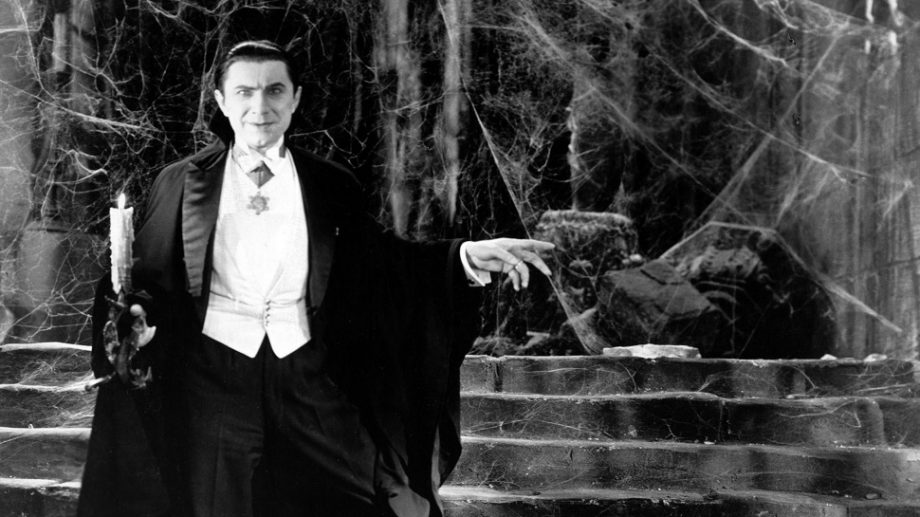 Incredibly, though this version of the book first came to light in 1986 thanks to a forward from Stoker himself, it wasn’t until 2014 that anyone fully uncovered the changes to the story. The official description of the translation teases that not only are the chances necessary but they perhaps elevate the horror of the story! “The resulting narrative is one that is shorter, punchier, more erotic, and perhaps even more suspenseful than Stoker’s Dracula“. Well, now we are obsessed! How did it come to be that this fan fic was published for years as a legitimate translation? Are stories that Stoker himself approved and collaborated on this version using his original manuscripts true? Whatever the case we can’t get enough of this outlandish gothic drama!

If you, like us want to read this stunning bit of historical fan fic but can’t read fluent Icelandic, we have good news as you can read an English translation of Asmundsson’s version under the title Powers of Darkness.