Dorian and Lionsgate Are Turning BLAIR WITCH Fanfics into Games

Soon, you’ll be able to experience fanfiction in a whole new way. Lionsgate has partnered with Dorian, a social storytelling app, to bring its IP to life. Together, Lionsgate and Dorian intend to create user-generated games and events based on popular Lionsgate films. According to The Hollywood Reporter, who broke the story, Lionsgate and Dorian will start their game creation with The Blair Witch Project.

Creators now have the chance to submit their Blair Witch stories. These stories could then turn into a game on Dorian’s platform. The winning writers also get to “have a meeting with a senior motion picture executive at Lionsgate, who will be announced at a later date.” Creators can enter through Dorian’s platform.

What prompt will these enterprising fanfic authors have to adhere to? This time around, it’ll have to be a story about “influencers [that] head to Black Hills Forest for a Blair Witch–themed music festival.” What happens next? Well, that’s part of the fanfic fun. Does your Blair Witch game end bloody? Do the influencers Insta-story their way to safety? Only you know for sure.

When we were first introduced to Dorian and the opportunity it brings to creators, we were immediately hooked on the idea of working with them. We are always looking for new and inspiring ways to engage with female creators and diverse communities, and through Dorian’s platform, content creators can explore new pathways to a narrative experience within the universe of Blair Witch. 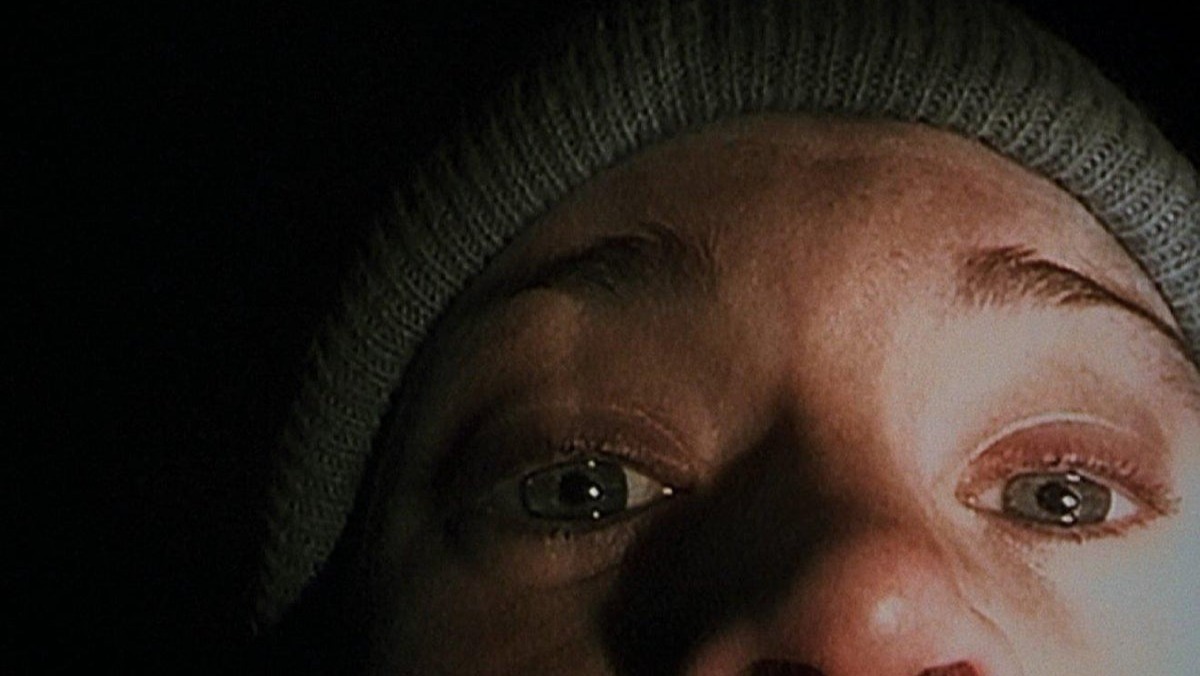 As a platform, Dorian caters to creators who don’t come from coding backgrounds. This makes it more accessible to creative types. The platform also allows for speedy production and benefits the creator.

Though for now, The Blair Witch Project stands as the only property in the works with Dorian, other Lionsgate films will follow at a later date.

Julia Palatovska, the co-founder and CEO of Dorian, comments:

We talked about this opportunity with Lionsgate and they have been extremely supportive and excited to reach out to their fans and creators in a new way. It kind of developed naturally and it has been phenomenal to see this interest from a Hollywood studio for us.

We can’t wait to see where this new venture leads. Bringing fanfic to life could have some incredibly fun results.