The still forest of the Blair Witch has long been laying in silence, biding its time for your return. Even if it’s been over twenty years since you last ventured into those famously haunted woods, this new Blair Witch collaboration with Hunt A Killer will effortlessly transport you back into the spooky story like no time has passed at all. This subscription box mystery story is instantly immersive and subtly scary, and we are hooked. 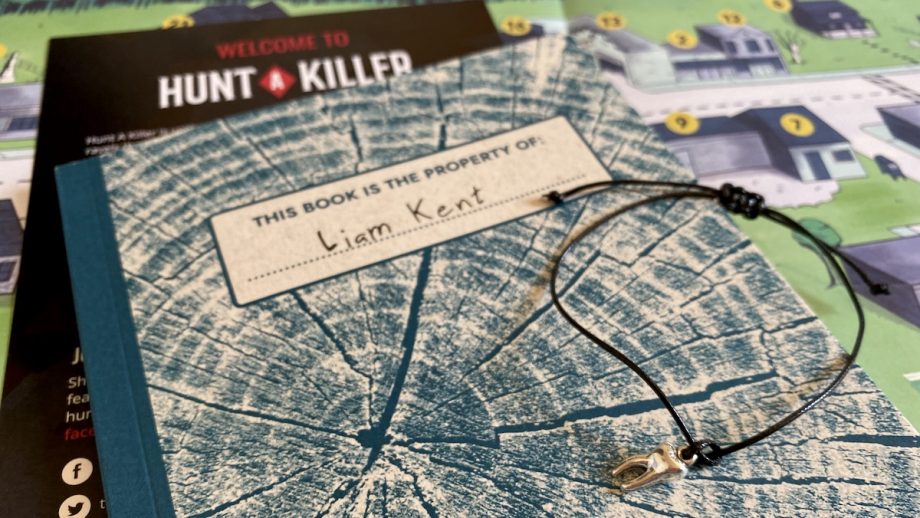 Hunt A Killer is a subscription box that delivers a fictional mystery to your doorstep. Each episode of the story comes complete with clues ranging from printed papers to high-quality props that feel eerily real.

There is so much to comb through that every item inside the box feels like it hides a possible clue. The mystery game puts you into the detective role like nothing else can thanks to its incredible attention to detail, which builds a story from all angles. Whether it’s an eyewitness statement or the haunting words of the victim themselves, each piece adds another intriguing layer to the story.

Hunt A Killer‘s new Blair Witch themed story is just as compelling as its other episodic entries. A teenager named Liam Kent has gone missing from the seemingly cursed town of Burkittsville, Maryland, which you might remember from the film that started it all, The Blair Witch Project. When the local police hit a dead end in their investigation, his desperate mother reaches out to you for help. 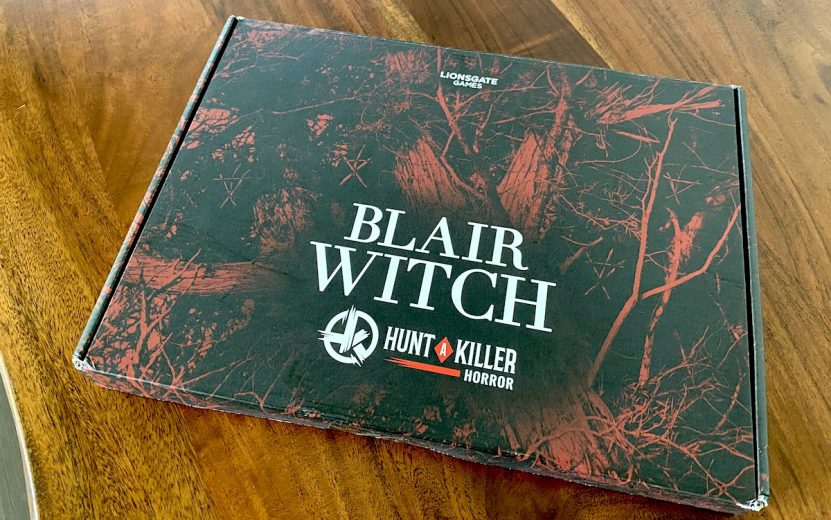 Take your time to pore over the materials inside, which include a map of the town and Liam’s journal, to begin your journey to discovering what happened to the troubled young teen. You’ll also get a quick recap of the events that have plagued the town since the 1800s when the local legend of the Blair Witch began. 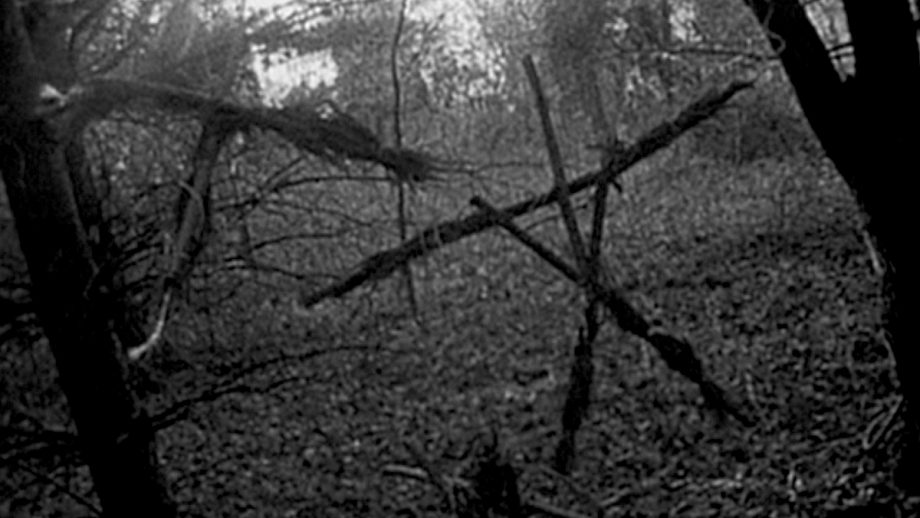 Your reward for submitting the correct theory is an audio recording that suddenly makes the story feel like it’s actually happening. It will also leave you on the edge of your seat. The only downside to the entire experience is that once you’ve solved the clues in the first box, you’ll want to have the next one on your hands immediately.

Hunt A Killer: Blair Witch is available on October 1, 2020. Subscriptions start at $25 a month with a few pricing options. Sign up today to uncover the mystery.