DOOM PATROL Showrunner on Fan Reaction to Their “Human” Show

Doom Patrol is the little comic book show that could. Centering on a ragtag team of superheroes who are about 10 rungs below D-list, the weird and wonderful series landed on DC Universe and instantly found a passionate fan base among comics fans and critics. With the second series headed to HBO Max this week, Nerdist chatted with showrunner Jeremy Carver about bringing the Doom Patrol to the small screen, the massively positive response to the series, and why you shouldn’t call Doom Patrol a superhero show.

This piece contains spoilers for Doom Patrol season one

So what’s it like making one of the most critically acclaimed comic book shows? Carver’s answer might surprise you. “Frankly, not being a hardcore comics fan—I sort of dip in and out at my leisure—I think one of my biggest fears was how the comics community would respond to it, ” Carver said. “And it was sort of a huge sigh of relief to me that people seemed to like it.”

Among fan reactions, the Doom Patrol team noticed a particularly impactful response from the queer community. “Those were frankly the most moving responses of all,” Carver said, “and I think really hit myself and the other writers and the other members of the cast and crew the hardest. It was just so powerful to see people connecting the show to their lives.” 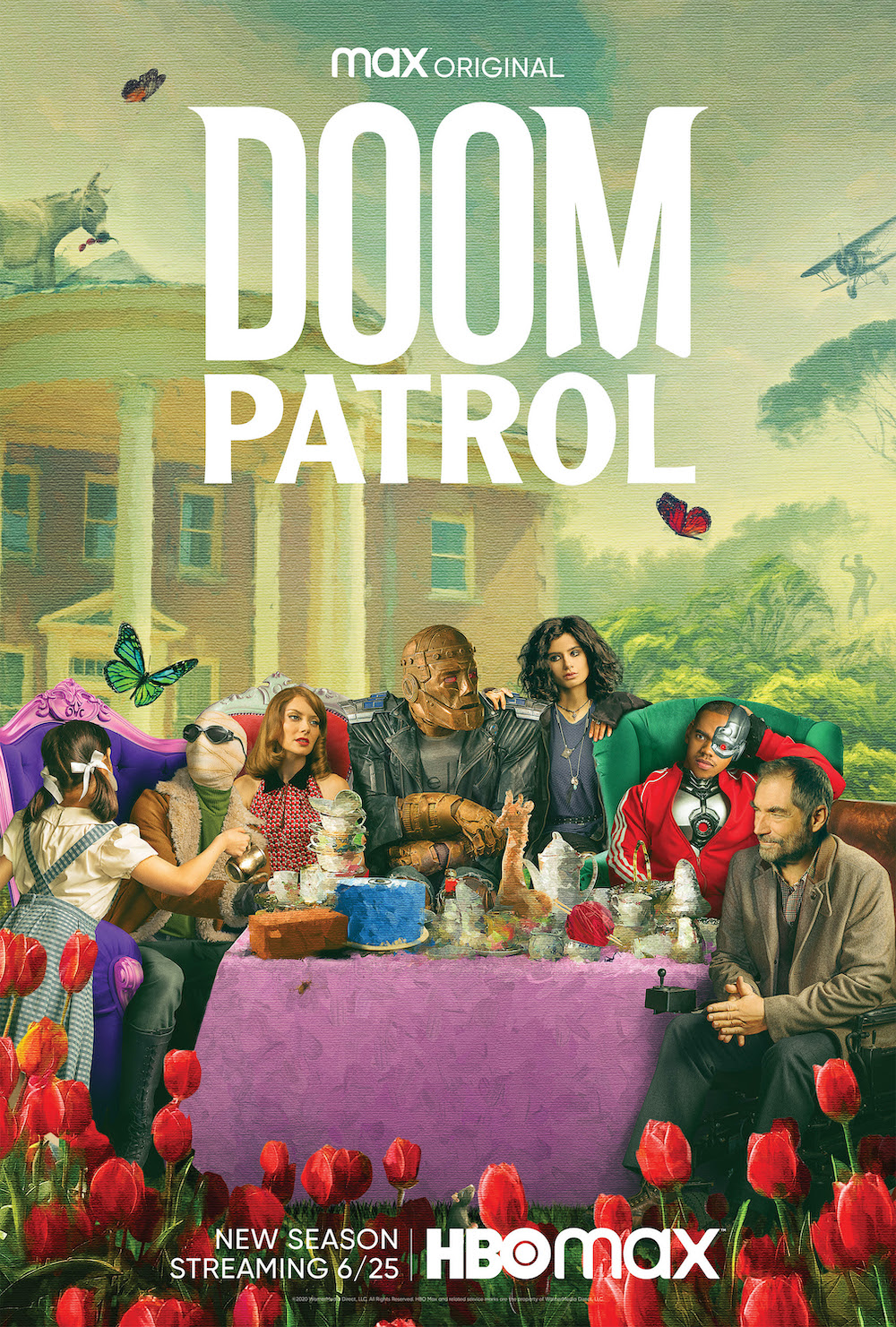 That heart is what spoke to Carver most, so the fact that it reached audiences was vital. “Aside from all the absurd things we did, we really tried to make it a show about the human condition, warts and all,” Carver said. “And the fact that landed with some people was very rewarding. As I mentioned, I haven’t historically been a hardcore comics person, so when I was introduced to the Doom Patrol when the project was first brought to me, I gleefully rubbed my hands together with all the fun things we could do. But the reason I really wanted to do it was because I saw that we could really dive into the world of these human beings and explore their humanity.”

Carver continued, “None of that would have been possible without the partners that I started the show with and the team who came in very early who were able to bring their own experiences and to really flesh out. That’s what made these characters really brave and quirky and human and real and that ultimately drives everything that the show is trying to do.” 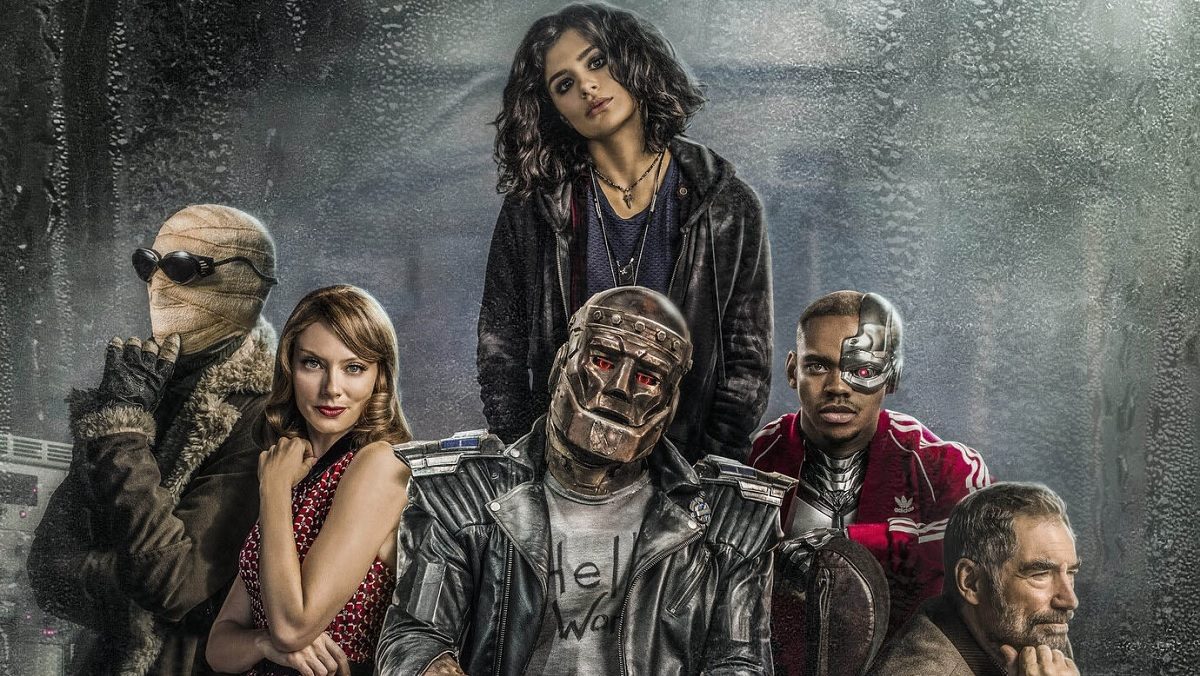 Despite its comic book origins, there’s one term that Carver is careful not to use when referring to Doom Patrol. “I very rarely describe it as a superhero show,” he said. “That’s not ultimately what turns me on about working on it. We have a team of writers, actors, and artists working who all sort of come at it from that same approach. It’s character first. The marauding butts are fun, they’re a wonderful part of it, but that’s not what the audience is walking away with. It was important to me that the show be that way; that was sort of the marker I laid down in terms of: this is the way I would do the show. And then people have to say, ‘That’s not the show we want.’ But very quickly, folks not only agreed to let us take that approach, but everyone that came on subsequently really embraced it.”

This thread of exploring humanity through superpowered heroes continues in season two as the team faces a huge shock from last season’s finale. “They each have something that they’re dealing with at the end of season one, but it’s really about that revelation that Niles [the Chief] was responsible for all of their accidents,” Carver said. “They’re also faced with the embodiment of why he did what he did with the arrival of his daughter Dorothy. So how does this found family move on with the full knowledge that their dad is a son of a b****? What Dorothy’s presence does is it forces them all to think about their own childhoods, and how they were as parents with their own children. So there’s a lot of exploration of the generational trauma that affects families over the years and all the scar tissue that it can cause.”