Doctor Who’s Yasmin Khan just cannot catch a break. After two seasons of idling on the back-burner of a show with too many companions and not enough story to go around, Yaz remains the Thirteenth Doctor-era figure we know the least about. Sadly, it looks like that won’t change anytime soon.

Many assumed that Graham and Ryan’s departure meant that the time had come for Yaz to step into the spotlight. Surely, this was her moment, if only by process of elimination. She’s the last of the original fam. It’s her turn, isn’t it? But Doctor Who could barely let us get through the New Year’s special credits before announcing another new companion. (A male one, of course.) To be fair, I’m sure John Bishop will be fully charming as Dan. His apparent tradesman background should add an intriguing new perspective to the group dynamic. It’s probably not one the Doctor herself considers often.

But come on. Will it ever be Yaz’s time to shine? Or will she just get sidelined all over again by a completely different male companion next season? Granted, Dan could end up the character relegated to the fringes of the story, while Doctor Who explores Yaz and Thirteen’s relationship more fully. But if past is prologue, well, that seems rather unlikely. 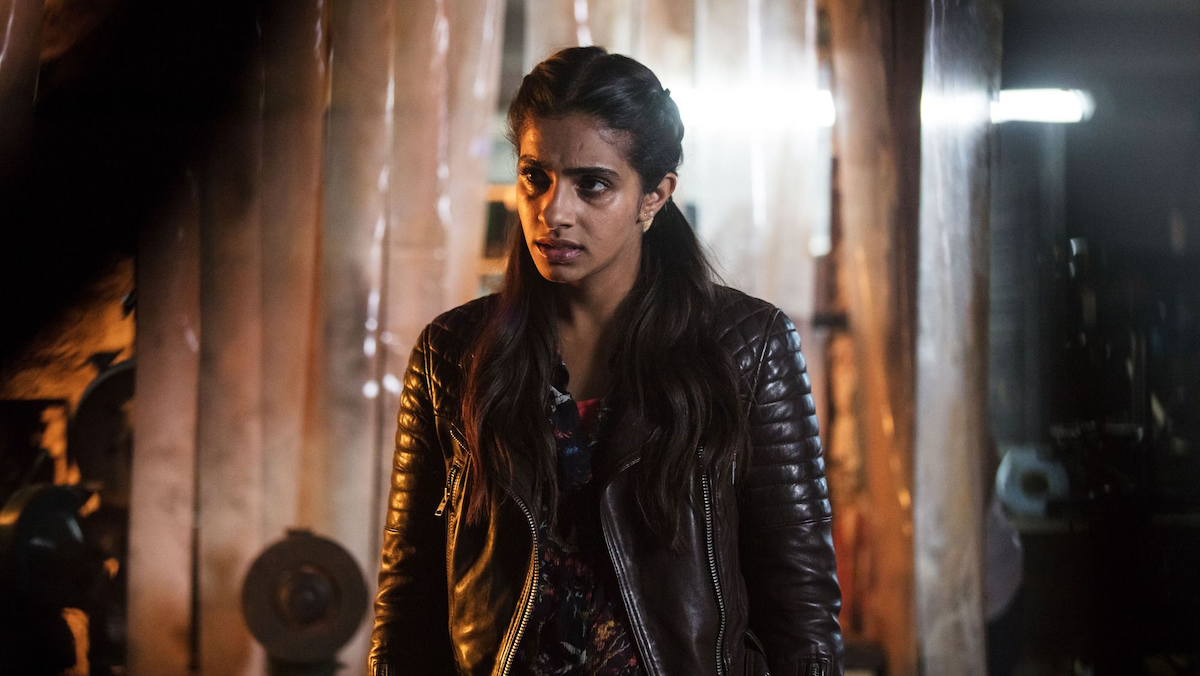 We all love this show. But it seems willing to do literally anything but give Yaz a meaningful arc of her own. Season 11’s “Demons of the Punjab” was probably the closest thing we ever got to a Yaz episode arc; the hour combined her personal family history with a much larger global event (the Partition of India) and left her a different person at its ending. We’ve seen her family a couple of times, and occasionally the show remembers that she used to want to be a successful police officer. (The show’s decision to essentially drop Yaz’s professional ambition is something else that’s deeply annoying.) But not much more than that.

The New Year’s special “Revolution of the Daleks” isn’t really any different. We see a Yaz that’s feverishly trying to find any trace that the Doctor’s still out there somewhere. She’s sleeping in the control room of the second TARDIS, making True Detective-level vision boards full of clues, and apparently not going to work ever. This all feels like something the story—or at least her friends—should seriously address.

Yet, despite the fact that she’s a mess, Doctor Who isn’t really interested in asking why she’s so desperate to find Thirteen, or why she’s so furious about being left behind. Obviously, Yaz feels betrayed by what her friend has done, but the show refuses to engage with these feelings beyond the surface level actions they inspire.

Fans have earned the right to answer certain basic questions about the characters on our screens. Ryan and Graham got a fairly lovely send-off that made sense for who their characters have become, both separately and to one another; Yaz is not granted the same courtesy in reverse. Doctor Who never actually explains why she’s staying when the rest of the fam departs. 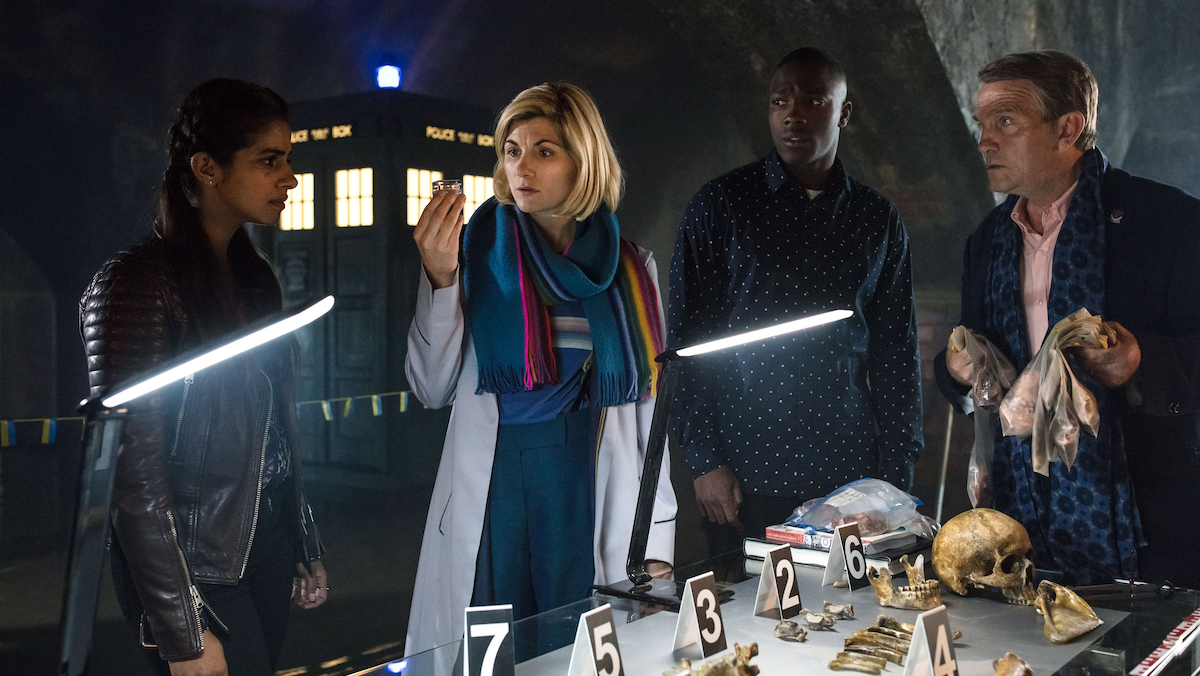 The series has repeatedly doubled down on the intensity of Yaz’s emotional connection to Thirteen—Thasmin hive rise! But it seems oddly reticent to address the reasons behind it or why she’s so loath to give her up. Jack’s gather-ye-rosebuds-while-ye-may attitude when it comes to the Doctor is at least one he comes by honestly. Why does Yaz share it? Is she a secret thrill-seeker who needs the adrenaline rush of traveling with the Doctor? Is she trying to sort out what it is about her life on Earth that is so unsatisfying to her that she needs to keep leaving it? Does Yaz just have a crush?

These have all been valid reasons for companions to stick around in the past, and any of them would work here. But we basically have no idea, and it’s not entirely clear the show does either. To put it bluntly, there are moments where Doctor Who could not seem less interested in Yaz’s journey. And it’s maddening. Why keep a character on a show like this if you’re not going to actually tell a story about her?

Her fears about the Doctor abandoning her should, theoretically, could provide some rich character moments between them next season. But that can only happen if Doctor Who is willing to devote actual screen time to exploring the interesting dynamic that exists between these two women. Otherwise, the TARDIS might as well just drop Yaz off back in Sheffield.

Opens in new tab
More by Lacy Baugher
Doctor Who

Why CRUEL SUMMER Should Be Your New Pulp Mystery Fix

Why FARSCAPE’s John Crichton and Aeryn Sun Are the Greatest

Why You Should Be Watching The CW’s NANCY DREW