Bafflingly, it’s been seven years since Doctor Who turned 50 and Steven Moffat gave us “The Day of the Doctor,” probably the smartest and best celebration of the series fans could have hoped for. It have us the team-up of Matt Smith’s Eleventh Doctor and David Tennant’s Tenth Doctor we’ve always wanted, not to mention a brand new-old Doctor, in John Hurt’s War Doctor. But one thing, for myriad reasons, that was noticeably missing from the 50th is the Ninth Doctor, the first Doctor of modern Who. Now, however, it seems Doctor Who has discovered a way to get the Ninth Doctor into the action with a new multi-platform adventure, called Time Lord Victorious.

In an announcement on Monday, the BBC has announced a massive crossover event featuring the Eighth, Ninth, and Tenth Doctor, along with Rose Tyler, and appearances from the Daleks and the Ood. The tagline for the event boasts “They’re fighting a whole new Time War,” a reference to the massive continuity-shifting battle between the Daleks and Time Lords. While we’ve only ever seen glimpses of the Time War on TV, and heard horrible stories, the Time War has been the subject for dozens of books, comics, and audio adventures. 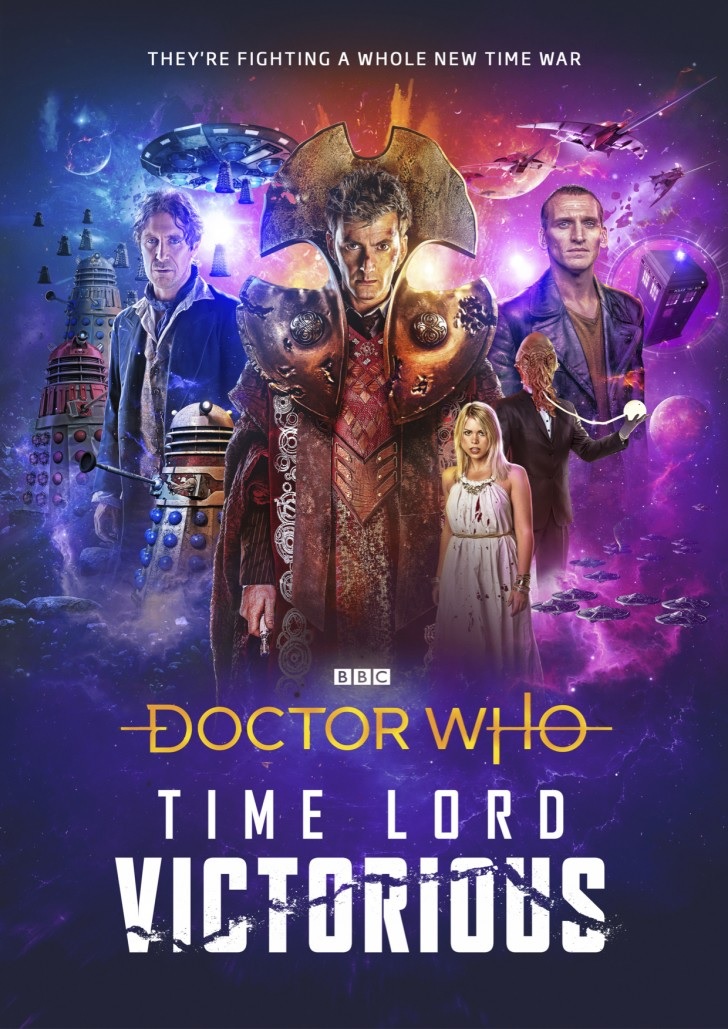 And indeed, it’s in these spin-off formats that “Time Lord Victorious” will play out. And several more that seem extra intriguing. “Audio, novels, comics, vinyl, digital, immersive theatre, escape rooms and games” are the platforms for this storytelling. Audio, comics, and novels are easy to grasp; these have been the home of spin-off Doctor Who material for decades. “Vinyl,” I’m assuming, means the vinyl figures from Titan, since that’s the same company that makes the comics. Now I’m not sure how the “immersive theatre” or “escape room” aspect will factor in, nor will they be absolutely essential to enjoy the story. I’m guessing both of those will be in the UK only. But no confirmation yet.

What we also don’t know is how and what will shake out here. While David Tennant, Billie Piper, and especially Paul McGann have appeared in Big Finish audio dramas for years, Christopher Eccleston has said many, many times that he’s finished playing the role, specifically citing not doing Big Finish as recently as February’s Gallifrey One convention. Now was he just protesting too much to hide his surprise return? Or, as is more likely, will the Ninth Doctor only appear in the other media, with perhaps his exploits in audio limited to Piper or others telling a story rather than acting one out? 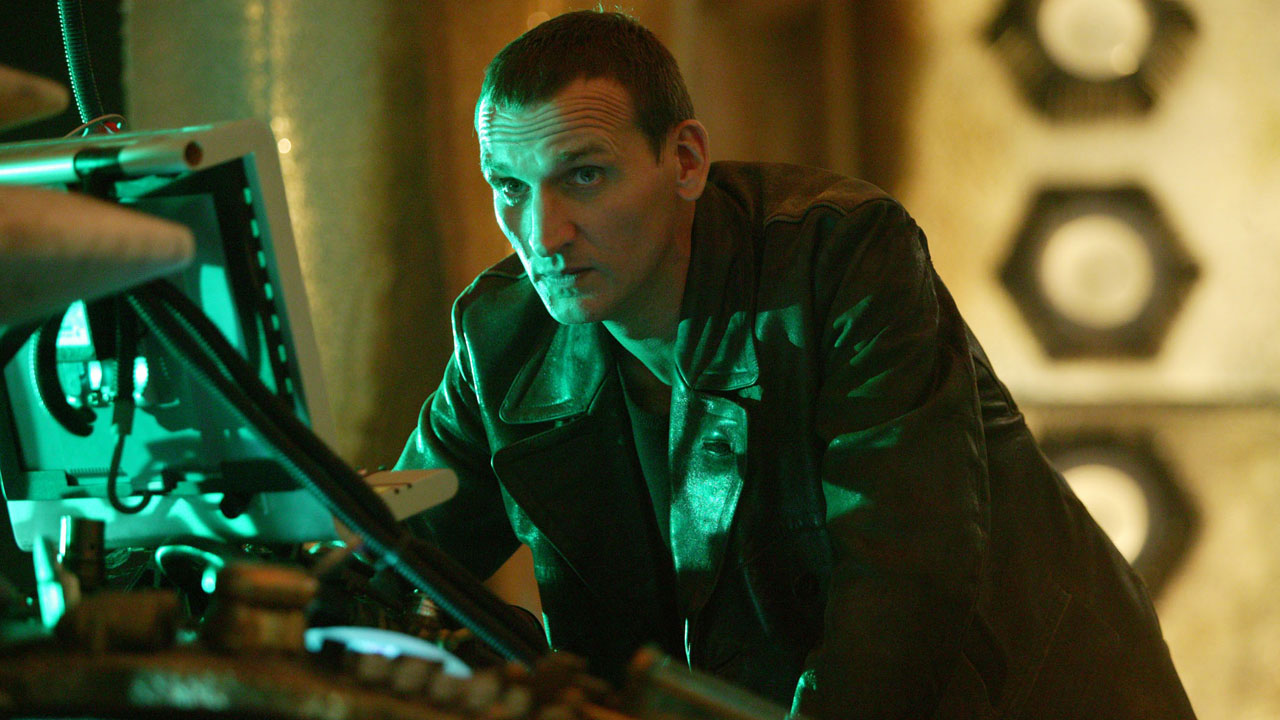 In any case, this proves an exciting, and baffling, addition to Who spin-off canon. The poster for the event finds the Tenth Doctor front and center wearing the robes of the Time Lord president. In the final televised stories for his Doctor, 10 realized he was not the survivor of the Time War, but the winner. It was a dark path for the character on his way out; could this be an alternate version of events where he succumbs to his more egomaniacal tendencies? Will the Eighth and Ninth Doctors have to team up to stop him? Also, what of the Daleks? Why is that Ood wearing a tuxedo?

We’ll have to wait to find out. “Time Lord Victorious” unfolds over 12 weeks between September 2020 and January 2021 (presumably). It’s a joint venture between Penguin Random House; Doctor Who Magazine; Titan Comics; Escape Hunt; Big Finish Productions; Eaglemoss Hero Collector; Immersive Everywhere; Maze Theory; BBC Books; and BBC Audio. It feels very much like the High Republic publishing endeavor for Star Wars; it definitely seems like the BBC’s licensees are putting the full force of their collective storytelling power behind it. And that suits us just fine.