DOC SAVAGE TV Series Is In the Works

One of the original heroes from the era of pulp adventure novels is set to make a comeback. According to a report from Deadline, Doc Savage, also known as “the Man of Bronze,” will be returning to the pop culture zeitgeist via a new potential television series. Sony Pictures Television is teaming up with Original Film and Condé Nast Entertainment, which owns the rights to Doc Savage, to develop a scripted television series based on his adventures. No start date for the production has been given, nor a home for the series as of yet.

The new series is described as “chronicling his adventures, featuring rampaging dinosaurs, secret societies led by dastardly villains, fantastic gadgets and weapons, death-dealing traps, hair-raising escapes, and plots to rule the earth.” Well, you had us sold at “rampaging dinosaurs.” 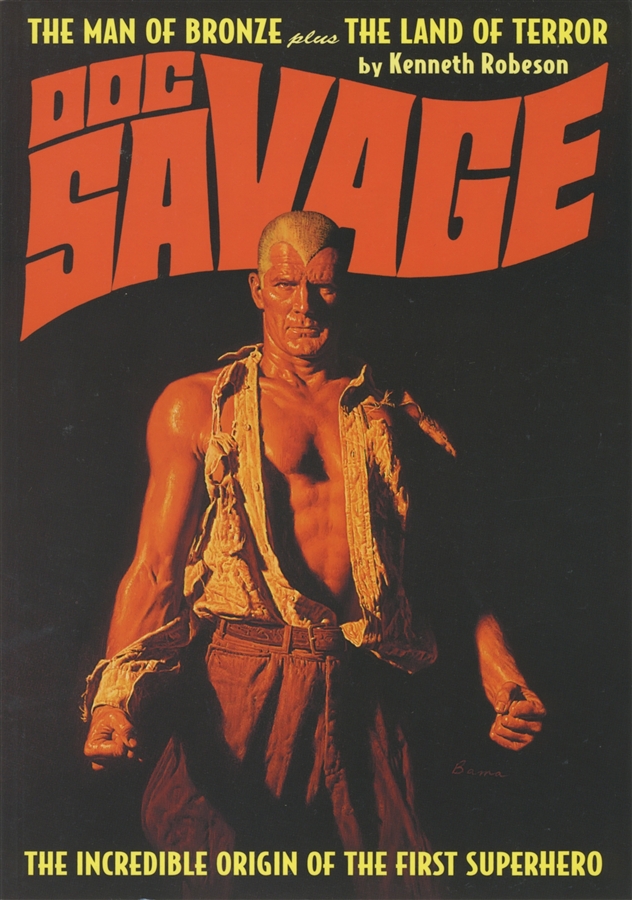 Many of you reading this probably have no idea who Doc Savage even is, beyond maybe a vague recognition of the name. But his adventures, which began in 1933 in dime store pulp novels, were very much the inspiration for characters like Indiana Jones, Jonny Quest, and tons of comic book superheroes. Stan Lee even cited his novels as the inspiration behind many of his own creations, and he predated Superman by about five years in fact. Like Indiana Jones, he’s a professor and globe trotting adventurer. Like Batman, he trained from a young age to hone his body to peak physical perfection. And like the X-Men, he fought dinosaurs on a secret hidden island. The list of influences go on from there. 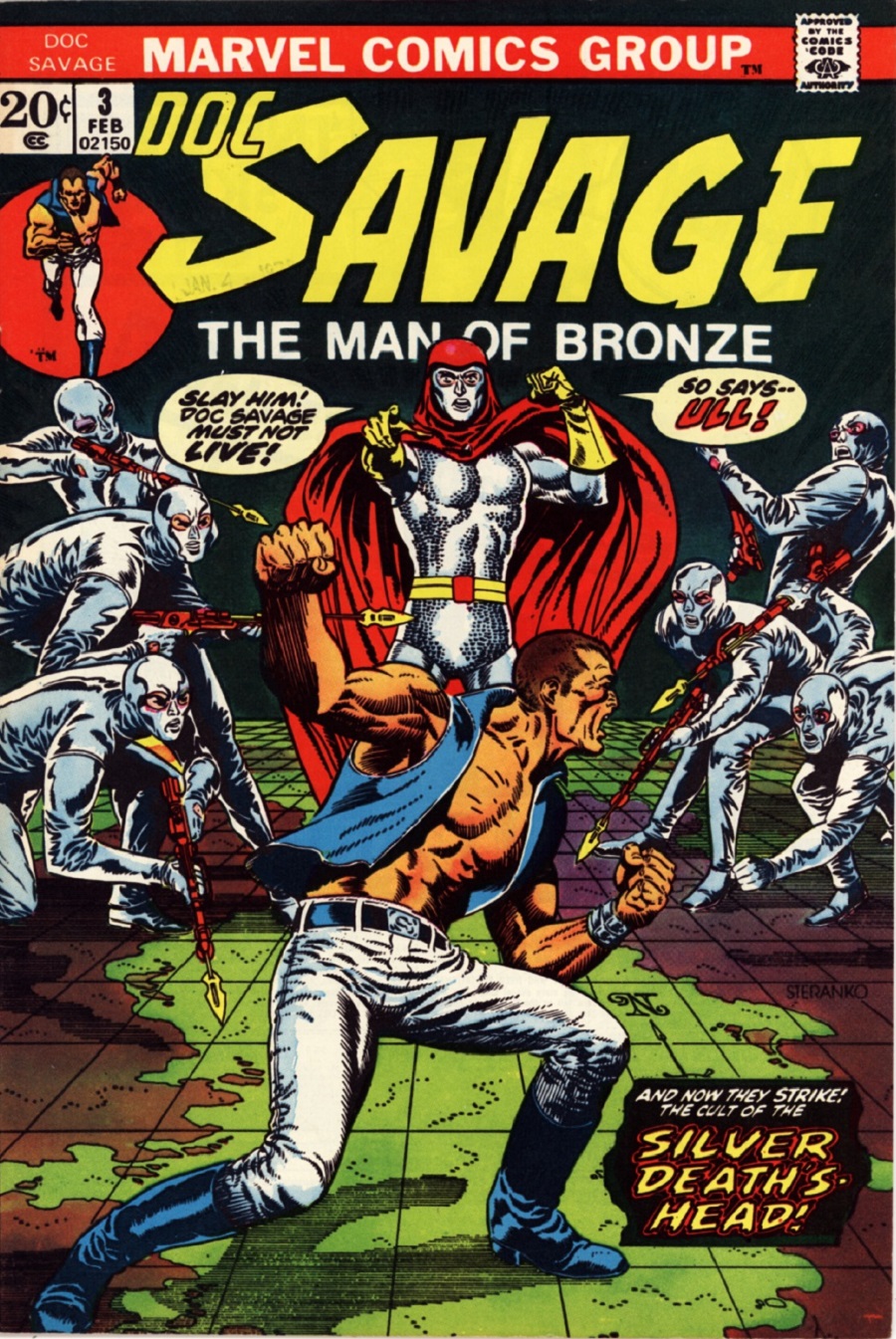 Even though Doc Savage’s exploits were mostly from around the ’30s and ’40s, there have been several attempts to revive the character ever since. Both Marvel and DC published a series of Doc Savage comics over the decades, but all attempts were short lived. There was a live-action film back in 1975, but it flopped at the box office, essentially putting future installments on ice. And yet despite this, other movies featuring the character were announced but never came to be. One version was going to star Arnold Schwarzenegger back in the ’90s, while another more recent attempt was rumored to feature Dwayne Johnson. Shane Black was the most recent high profile name said to be attached to direct that film version, but nothing ever came of it. 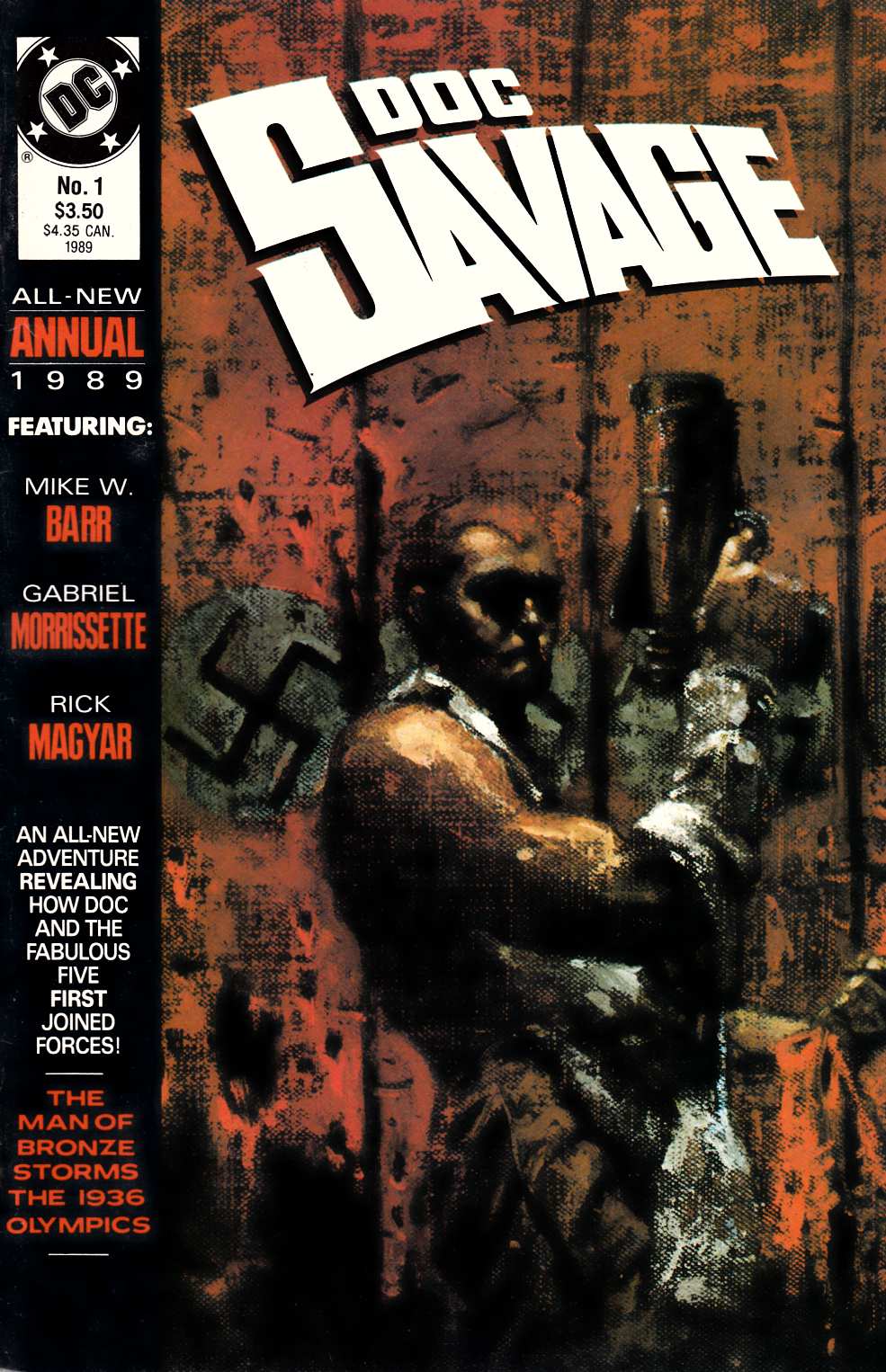 It will be interesting to see if any potential Doc Savage project can overcome what I call “the John Carter problem.” Just like that adventure property from the first half of the 20th century, it inspired dozens of other movies and comics and television shows. So now, any adaptation of it will seem like a rip-off to a younger audience. But given the right people in charge, it certainly has the potential to be something fun and memorable. Hopefully, the great pulpy titles of his novels will be what the eventual episodes are named for. Who doesn’t want to tune in to a show where the title of the episode is “The Roar Devil” or “The Spook Legion??” Sign me up for that streaming service right now.