7 Dream Disney Projects That Taika Waititi Could Take On Next

Though everyone’s favorite Thor director Taika Waititi has confirmed he will not be taking on the much talked about Guardians of the Galaxy 3 gig, he’s still in talks with Disney about other films he can take on after the $800 million success of his psychedelic entry to the MCU. Due to this wonderful news, we’ve selected seven of our dream Disney properties that we’d love to see Taika take on. From the obvious to the strange to the horribly underrated, we’ve got your Waititi speculation covered! 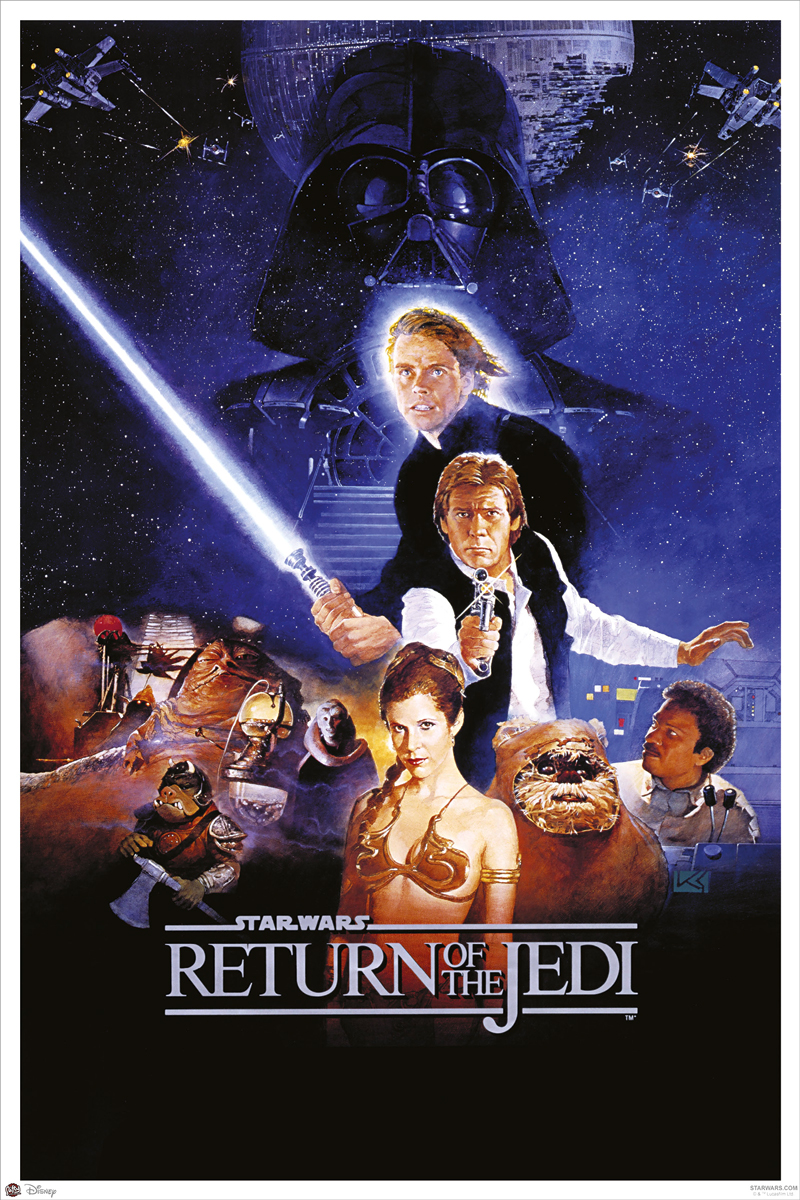 This is the most obvious option after the intergalactic brilliance of Thor: Ragnarok, especially given the fact that Waititi just filmed an episode of The Mandalorian. We’d love to see Taika take on a strange Star Wars story now that the legacy of the Skywalkers is coming to a close. Maybe something set in the Unknown Region, as we know the director is brilliant at both character work and world building. It could be a fantastic way of introducing new protagonists and exploring a part of the galaxy far, far away that we’ve never seen before. 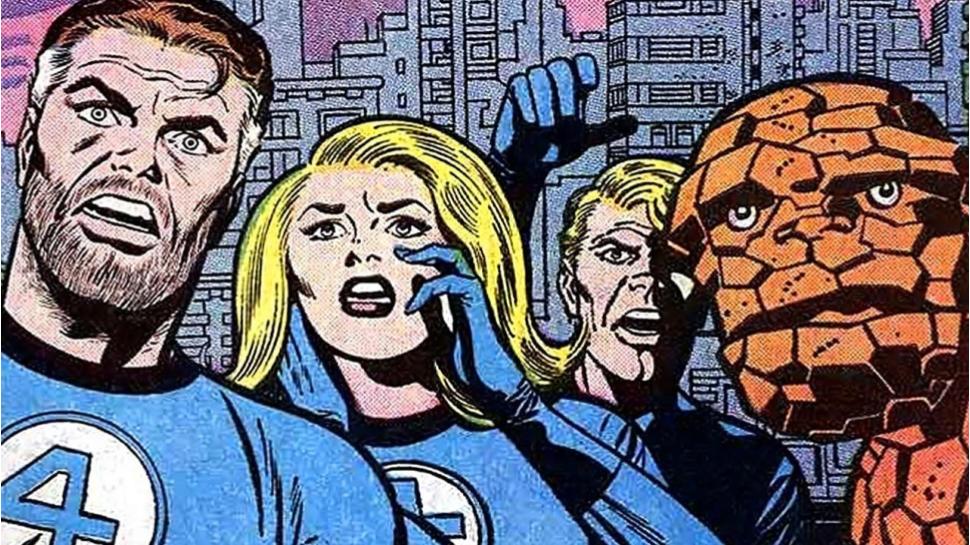 This is a personal dream of ours, as seeing Taika tackle a technicolor period Fantastic Four movie just seems like a perfect fit. Especially as we think he would make a pretty great Reed Richards, and has precedent for directing himself. We envision this flick as a psychedelic ’60s romp that establishes the history and heroism of Marvel’s first family before teasing just why they haven’t been around for the last 50 years.

A The Black Hole remake 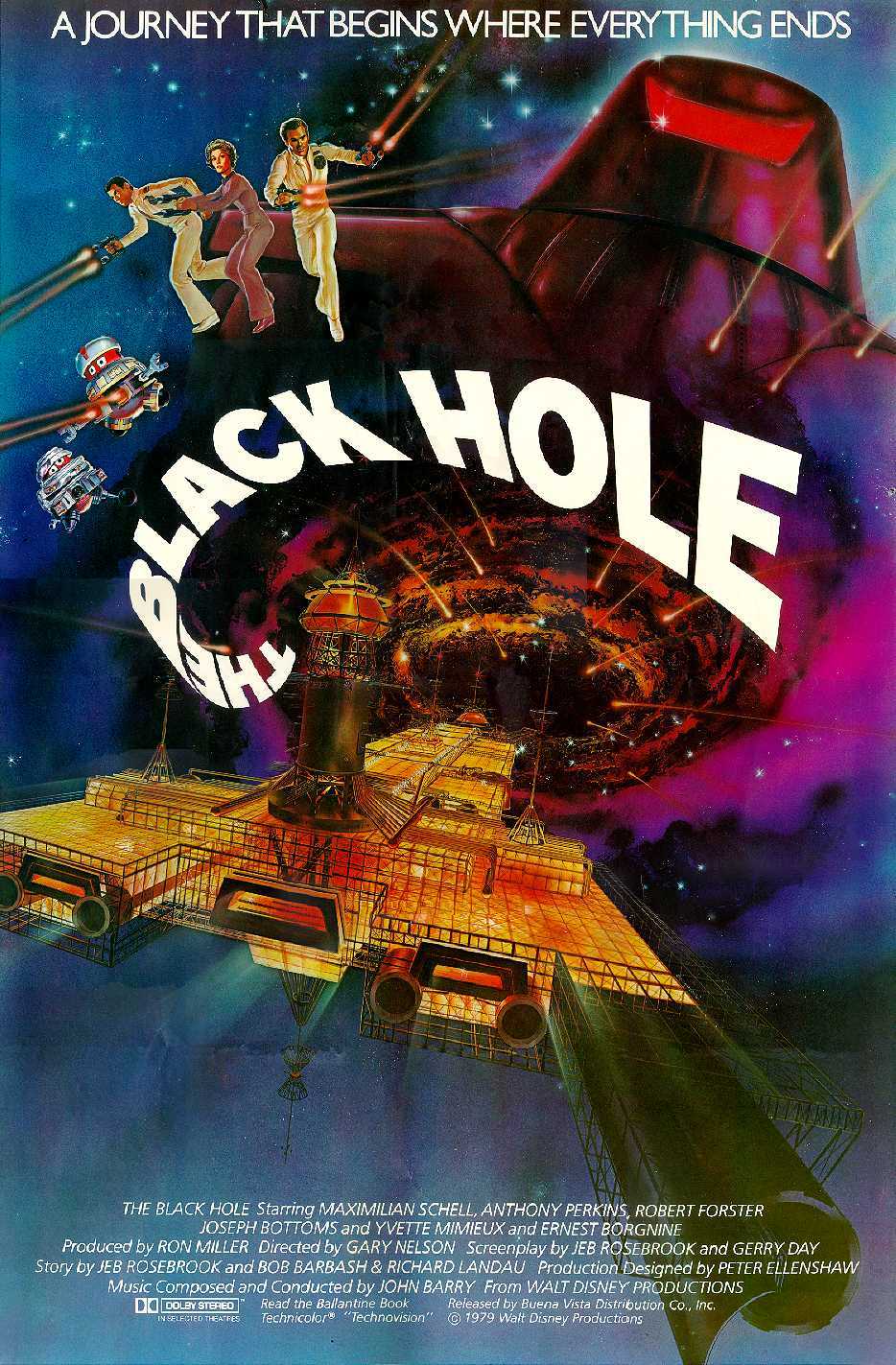 One of the most underrated of Disney’s odd live action offerings, this attempt to cash in on the success of Star Wars is a classic of strange, slow-burn late ’70s sci-fi. We’d love to see Waititi take on the adventures of the USS Palomino and the faceless army they have to battle whilst learning about the mysteries of The Black Hole! The chance to tackle a practical science fiction flick could showcase his skills as a writer and storyteller as well as his visual flair.

A 20,000 Leagues Under the Sea adaptation 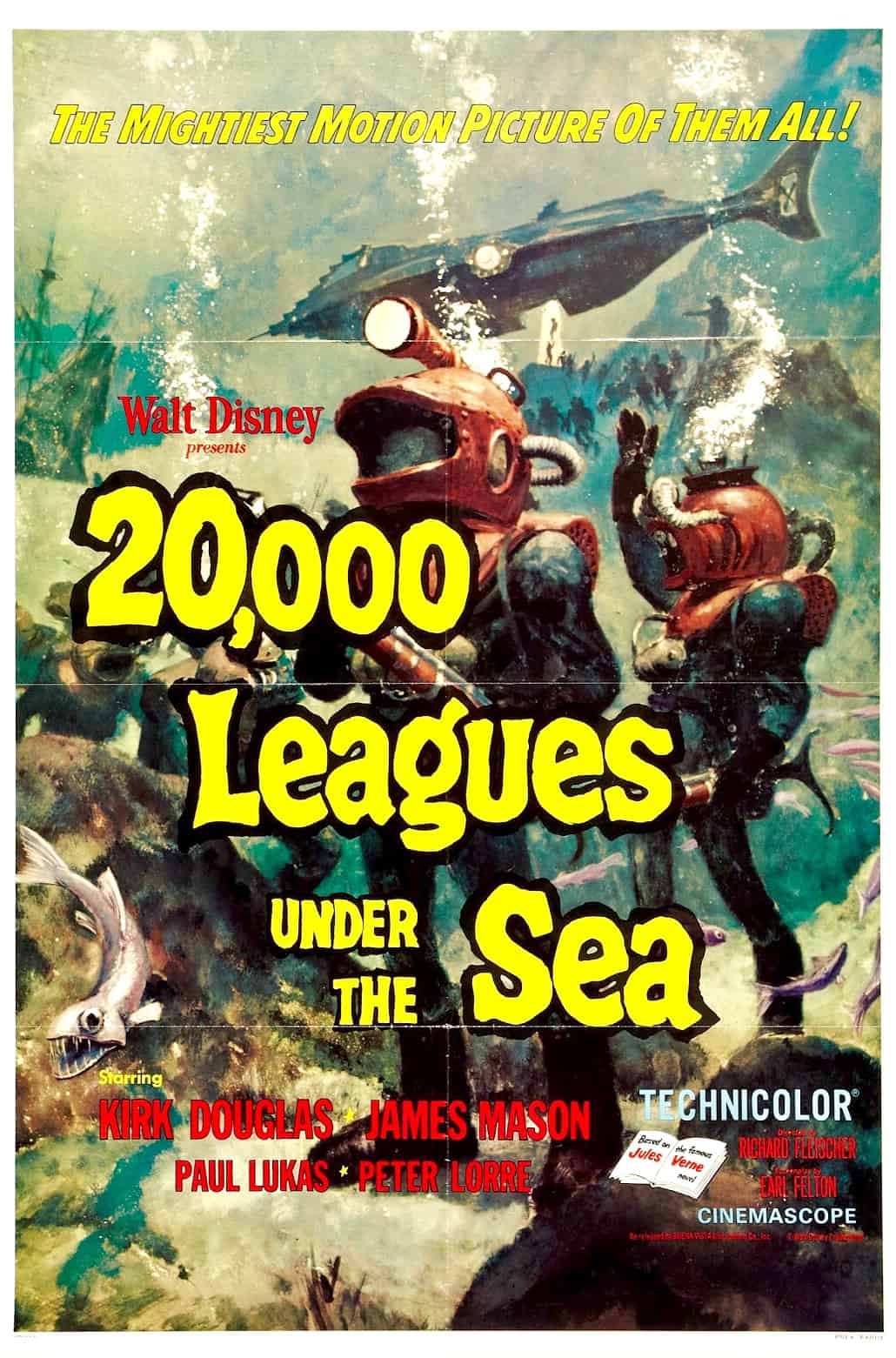 Pretty sure we’re just picking movies that Taika could also star in at this point, because he would definitely make a great Captain Nemo too. If Disney decided to revisit their classic literary adaptation, Waititi would be an inspired choice. A team of misfits on a dangerous mission heading to battle a terrifying undersea monster sounds like a movie we’d love to see from the mind behind Ragnarok, What We Do In The Shadows, and Hunt for the Wilderpeople.

A Wizard of Oz sequel 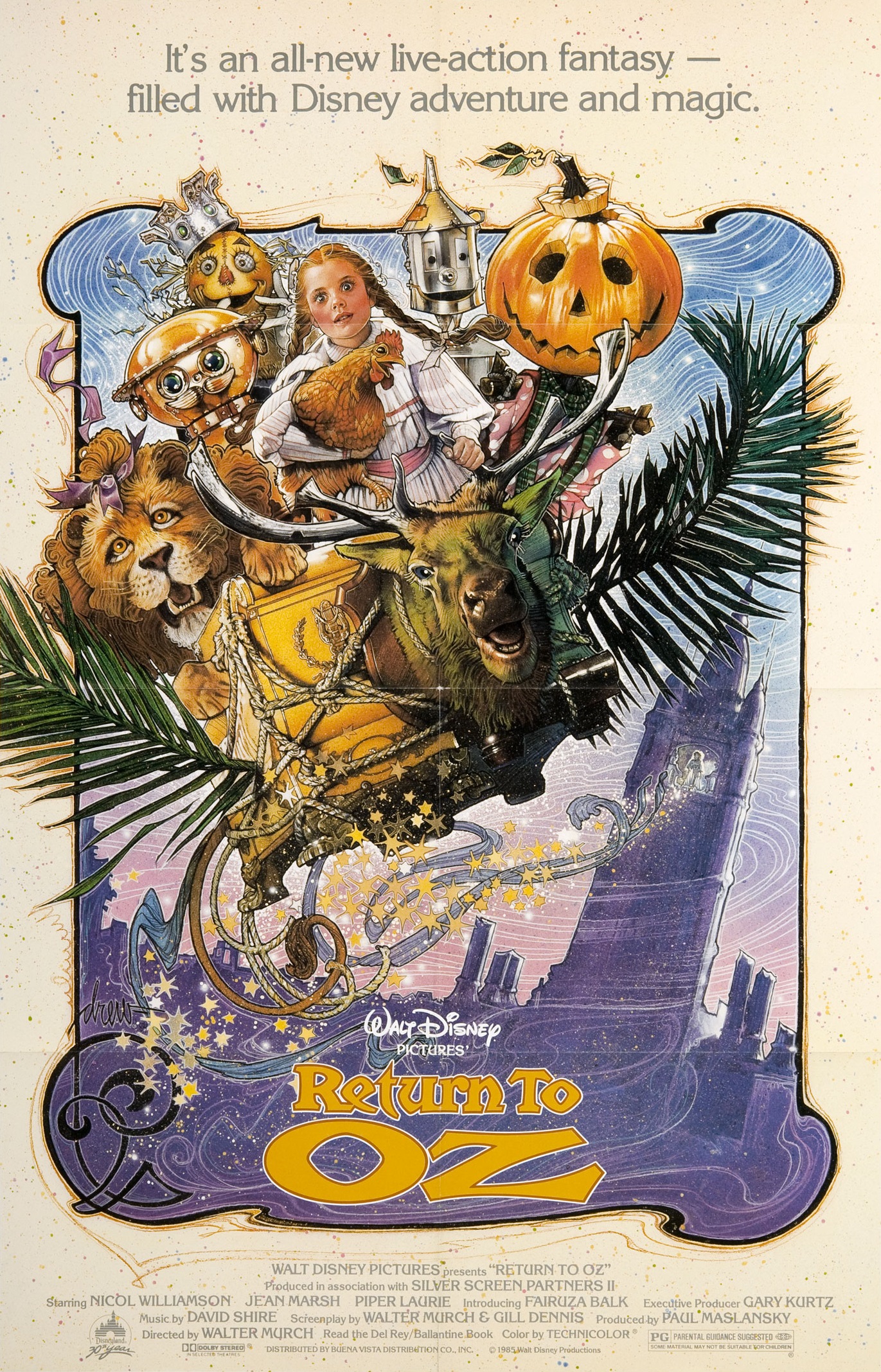 Though MGM made the original cinematic classic, Disney has since made two Oz movies, one of which is much better than the other. We’re of course talking about the bleak beauty of Return to Oz, the super strange ’80s sequel starring Fairuza Balk. The books are public domain, which mean the Mouse House can return to the content whenever they want. We’d love to see Waititi bring his unique vision to the vast and varied world of Oz, especially if it had more of the horror and humor of the oft-forgotten 1985 sequel.

Another go at John Carter 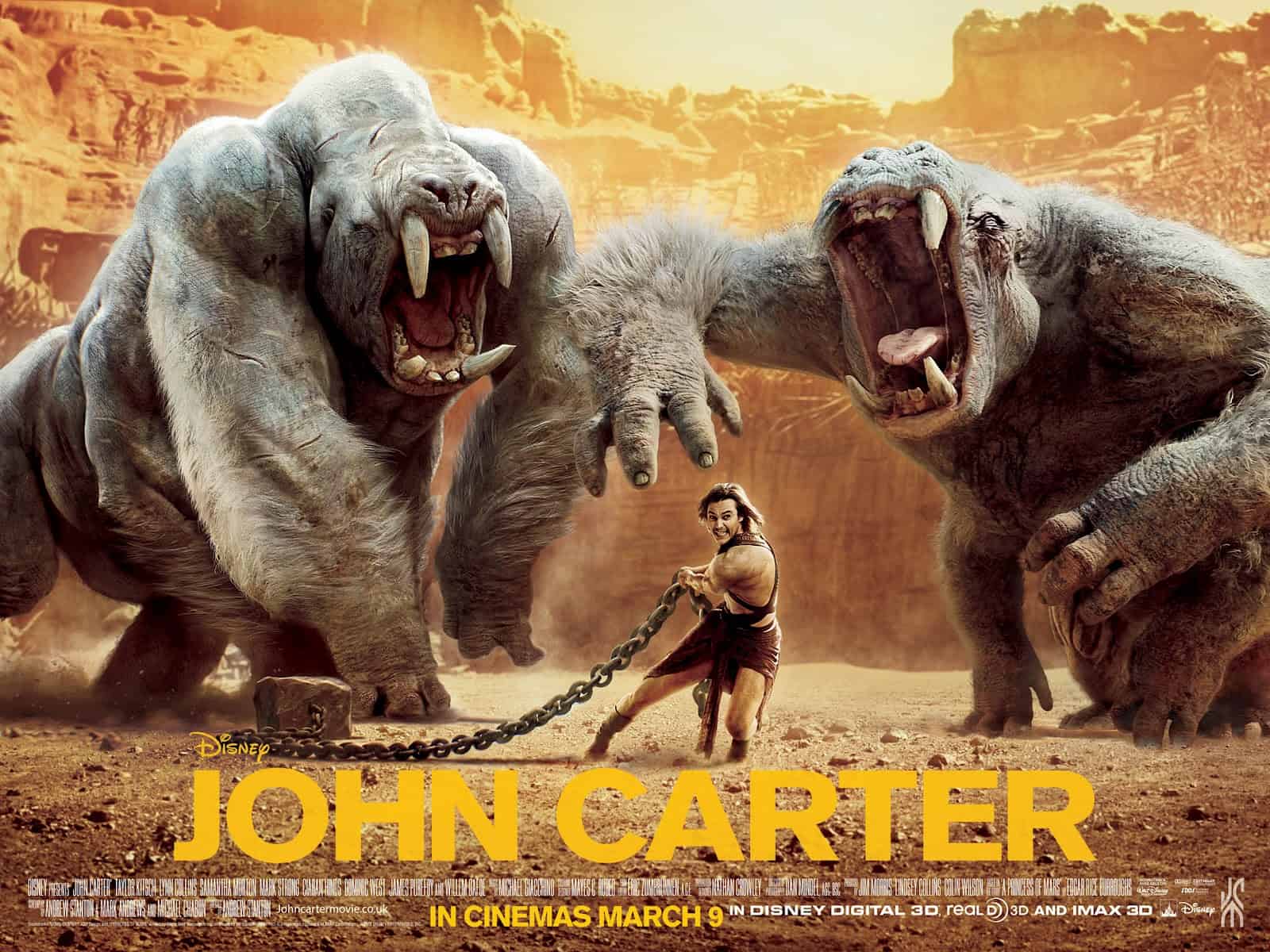 In case you haven’t noticed a pattern here, we’re pretty sure Waititi would be a great choice for some of Disney’s lesser sci-fi properties, and the much maligned and now non-existent John Carter franchise could be an underdog in the “what will Waititi do next?” race! This could be tricky as the legal situation around the stories is strange, but if anyone can make the weird world of Edgar Rice Burroughs’ intergalactic adventure stories into relevant, interesting, and actually good movies, it’s Taika.

A live-action The Black Cauldron 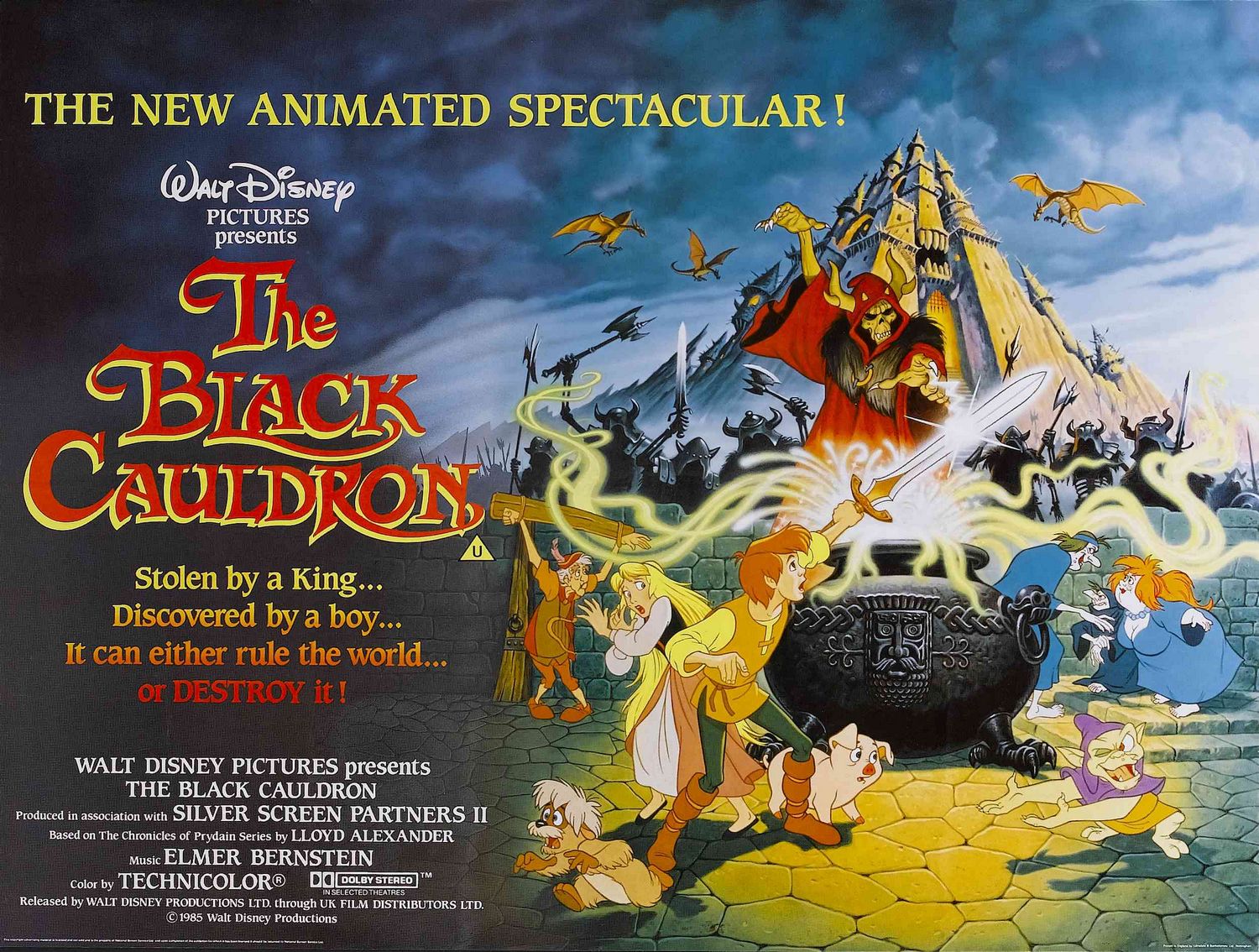 With their penchant for “live action” remakes, Disney has clearly been busy looking back over their catalog. Though they seem to be more focused on their famed films like Beauty and the Beast and The Lion King, we’d love to see them hand off the reins to this weird wizard tale to Waititi, especially since they reacquired the rights a few years ago. We really feel like Taika helming the story of Taran the pig herder and his weird AF magical quest to be a knight is the feel good news we need in 2019.