Disneyland Is Not Reopening So Soon After All - Nerdist

Disneyland Is Not Reopening So Soon After All

UPDATE, 6/25 – Disneyland parks in Anaheim will not be reopening on July 17 as previously announced. The company put out a statement explaining the indefinite delay:

“The State of California has now indicated that it will not issue theme park reopening guidelines until sometime after July 4. Given the time required for us to bring thousands of cast members back to work and restart our business, we have no choice but to delay the reopening of our theme parks and resort hotels until we receive approval from government officials. Once we have a clearer understanding of when guidelines will be released, we expect to be able to communicate a reopening date.”

Even when those guidelines do come out, the company says it will need to negotiate agreements with their union employees before they can reopen. However, Disneyland’s Downtown Disney District, which already has state approval to open back up, will still be available to visit on July 9 as scheduled. Health and safety protocols are already in place for both cast members and guests in “accordance with restaurant and retail openings throughout California.”

As of now Walt Disney World’s theme parks in Orlando are still on track for a July 11 relaunch. But with COVID-19 numbers in Florida increasing that seems far from a guarantee as well. Some park employees are currently circulating a petition pushing for a delay.

6/10 – After closing in March due to the outbreak of the COVID-19 pandemic, Disneyland Resort has shared a reopening date. According to the official Disney Parks Blog, the company will have a phased reopening starting on July 9, with the actual theme park opening its gates on July 17. That date will mark the 65th anniversary of the opening of Disneyland. The park welcomed guests for the first time in 1955. 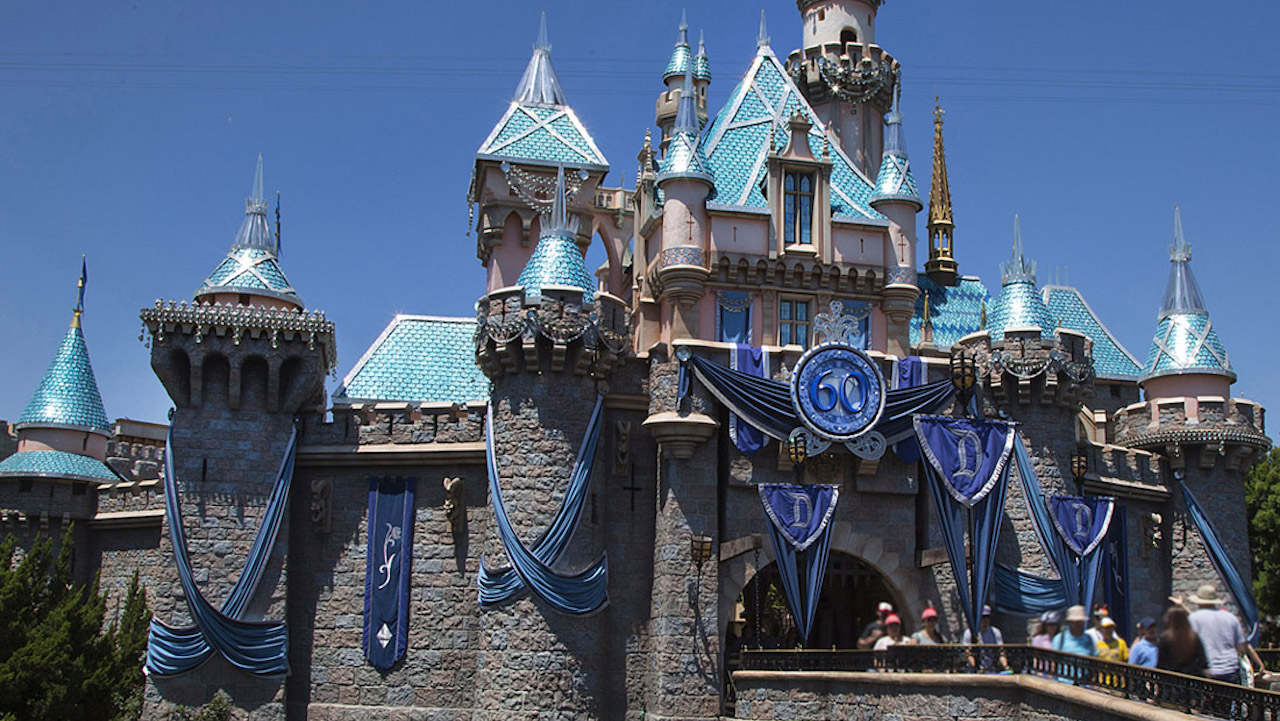 Crowds will be much different than guests are used to, however. Disneyland will manage attendance through a new theme park reservation system. This new system will require all guests, including Annual Passholders, to obtain a reservation for park entry in advance. Theme park reservations will be subject to availability. As of right now, there will also be a temporary pause on new ticket sales and Annual Passport sales and renewals. Also, all nighttime shows like fireworks and Fantasmic!, as well as parades, will be put on pause. They are scheduled to return at a later date. No character meet and greets either.

When it comes to the hotels, they have plans to support physical distancing and implement increased cleaning measures along with a number of other health and safety protocols. These new changes will apply to the Downtown Disney shopping district as well. It’s worth noting they don’t say anything about requiring guests to wear masks. In regards to masks, a representative from Disneyland Resort told Nerdist, “Additional information on enhanced health and safety measures and operational changes for reopening locations will be shared soon. These policies are under continuous review and are subject to change as we monitor conditions and receive guidance from health and government authorities.”

These are the current plans. However, if 2020 has taught us anything, it’s that things can change at the drop of a hat. With the COVID-19 infections increasing in certain areas around the United States, a new surge could change plans down the line.

Shangahi Disneyland reopened not too long ago, with much stricter health and safety guidelines than before. But will American guests behave the same way? We’ll see in July.