If you’ve always found the villains of Disney classics just as compelling as the heroes (yes, that includes Hot Jafar), you might remember last summer when we first told you about tabletop game  Disney Villainous. In the family-friendly strategy game, players take on the roles of some of Disney’s most dastardly villains who get their chance to be the star of the story for once.

Start practicing those evil laughs again. This March, you’ll be able to take control of even more Disney villains in the new expansion Disney Villainous: Wicked to the Core! 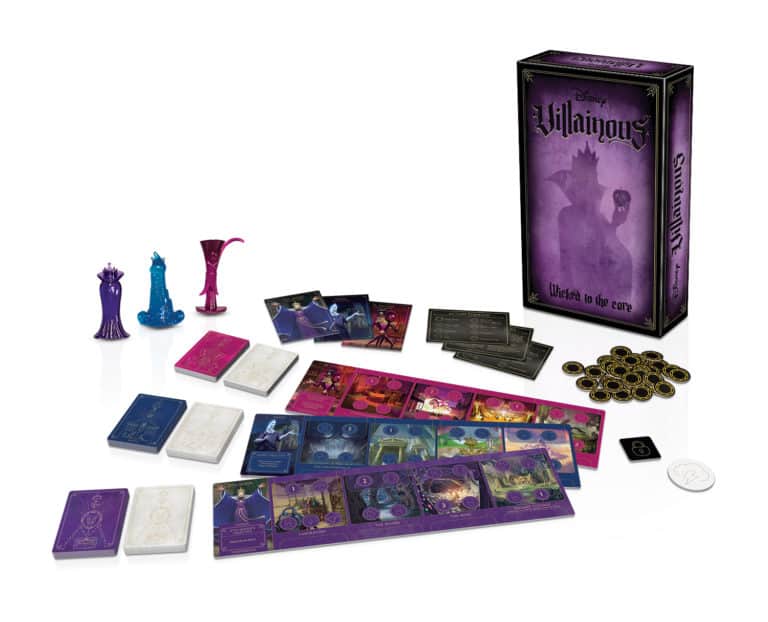 Wicked to the Core, the second game in the Disney Villainous line, can be played as an expansion to the original Disney Villainous for a group of six players, or as a standalone game for 2-3 players. Hades from Hercules, Dr. Facilier from The Princess and the Frog, and the Evil Queen from Snow White are newly playable characters with their own unique abilities, Villain Guides, illustrated Villain and Fate cards, and very fancy jewel-like mover pieces. The colorful game cards feature gorgeous artwork in the style of beloved animated classics that fans of Disney heroes and villains alike will love. 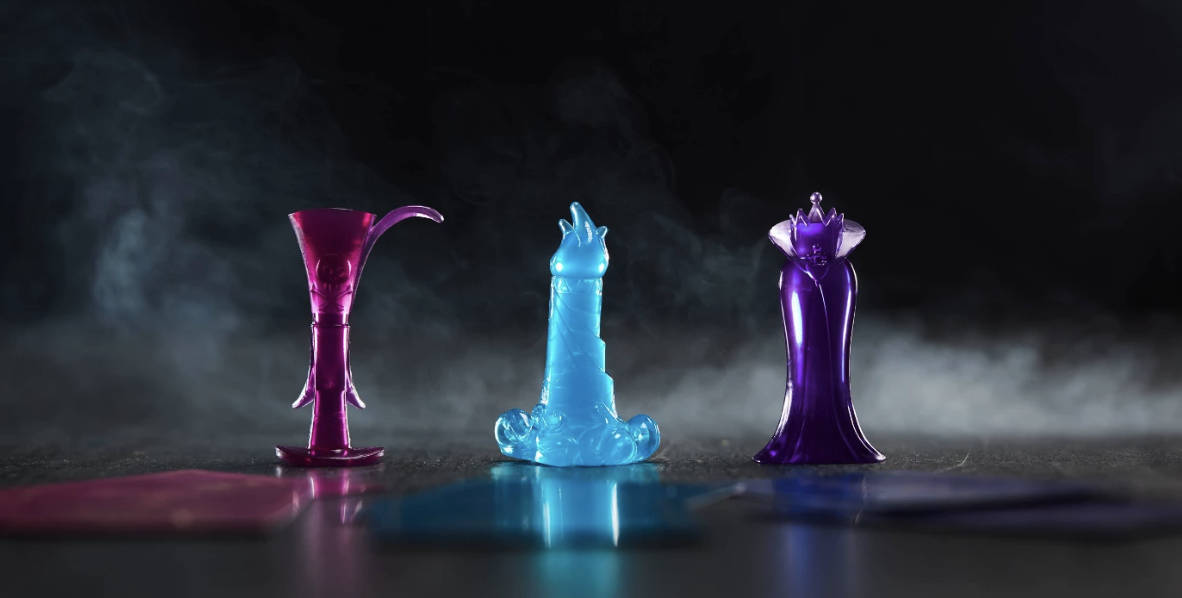 Villains also have their own special game boards, which they navigate as they attempt to reach their devious goals and crush their crooked competitors. Hades, Facilier, and the Evil Queen have their own stories to tell in Wicked to the Core, and it’s up to players ages 10 and up to discover them.

Disney Villainous: Wicked to the Core comes out March 3, 2019 at a suggested retail price of $24.99, but you can pre-order the game now exclusively at Target.com.

Who is your favorite Disney villain and why is it Hot Jafar? Tell us in the comments.