DISNEY GALLERY: THE MANDALORIAN Is Returning for Season 2 - Nerdist

DISNEY GALLERY: THE MANDALORIAN Is Returning for Season 2

Unlike Netflix and Amazon, Disney+ doesn’t drop entire seasons all at once. So The Mandalorian is in our lives much longer than other streaming shows. And yet, its time is still all too brief. Season two will only run eight episodes, just like the series’ inaugural year. That’s clearly not enough Baby Yoda in our lives. Not even close. Fortunately, we’ll once again be spending more time in the galaxy far, far away after the season finale. Disney Gallery: The Mandalorian is set to return on Christmas.

It will offer more behind-the-scenes looks at the making of the series. Hopefully once again with one glorious weekly episode at a time. 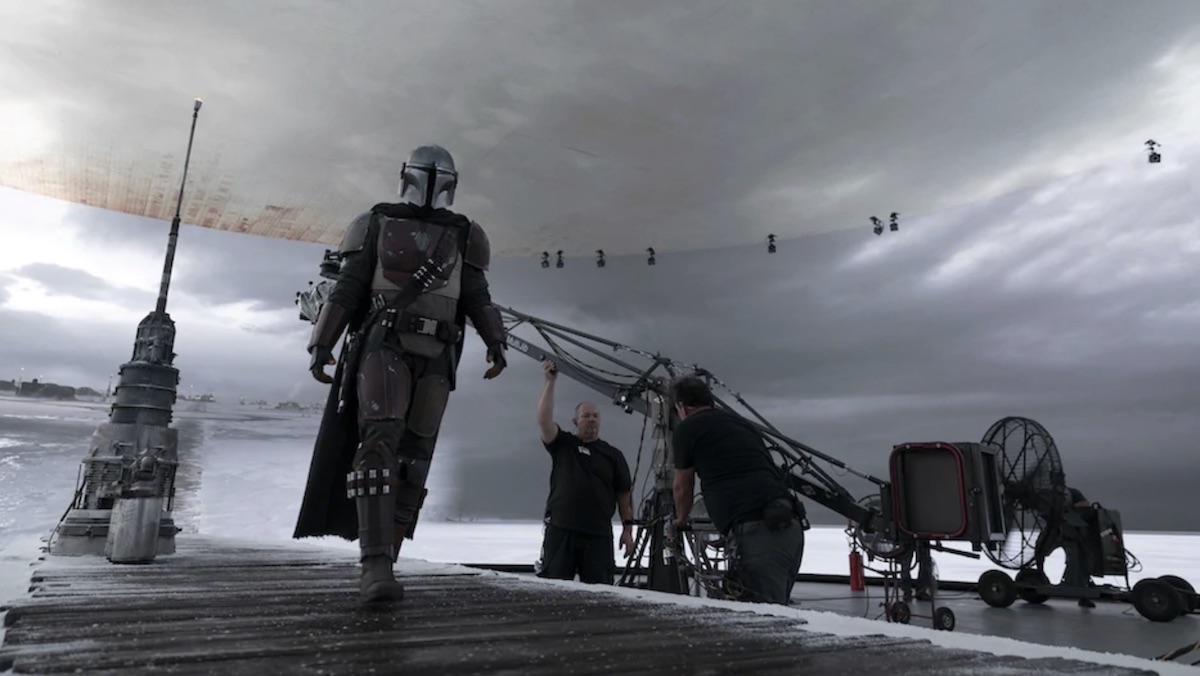 What’s On Disney Plus reports (in news we first saw at Fantha Tracks) that Disney Australia has already let the Loth-cat out of the bag. It has announced Disney Gallery: The Mandalorian will return on December 25th. That’s the week after the live-action Star Wars series wraps.

The show first debuted last year after the conclusion of The Mandalorian‘s debut season. It provided an inside glimpse at how the show was made. That included in-depth looks at the writing, directing, special effects, music, and much more. The behind-the-scenes series also included a round table discussion with the season’s episode directors. And it’s also how we found out about the alternate designs that were considered for Baby Yoda.

However, as What’s On Disney Plus points out, the series could look and feel very different this year:

“No other details have yet been revealed on the second season, such as who will be involved in the roundtable discussions and how many episodes there will be. Depending on when this series was filmed, it might look different to the first if it was made after the Coronavirus forced productions to shut down.”

The Disney Gallery show also released one episode at a time last year. So we don’t care if it looks a little different. We’ll just be happy to spend more time with The Mandalorian.