We’ve all seen or read about gigantic worms in science fiction before. From Dune to Tremors, there’s no doubt the slimy wigglers are an archetypal nightmare. Which makes sense, as there are plenty of legitimately terrifying and gross worms in real life. There are also some deadly ones, as is the case with a newly announced 20-million-year old, six-foot-long ocean-dwelling worm – one with a currently living relative.

A team of scientists just announced the discovery of the 20-million-year-old worms, fossils of which paleontologist, Masakazu Nara, of Kochi University in Japan, discovered in 2013. Nara discovered the fossils while searching for impressions of stingray feeding behavior in rock in a coastal region of Taiwan when he stumbled upon these wormy imprints. (We all know how that goes!)

In a study published in the journal, Scientific Reports, a team of scientists describe the ancient worms based on their fossil records. Apparently the lengthy worms were ambush predators who dug themselves into the shallow-ocean floor. This tactic allowed them to suddenly snap up and kill passing prey. 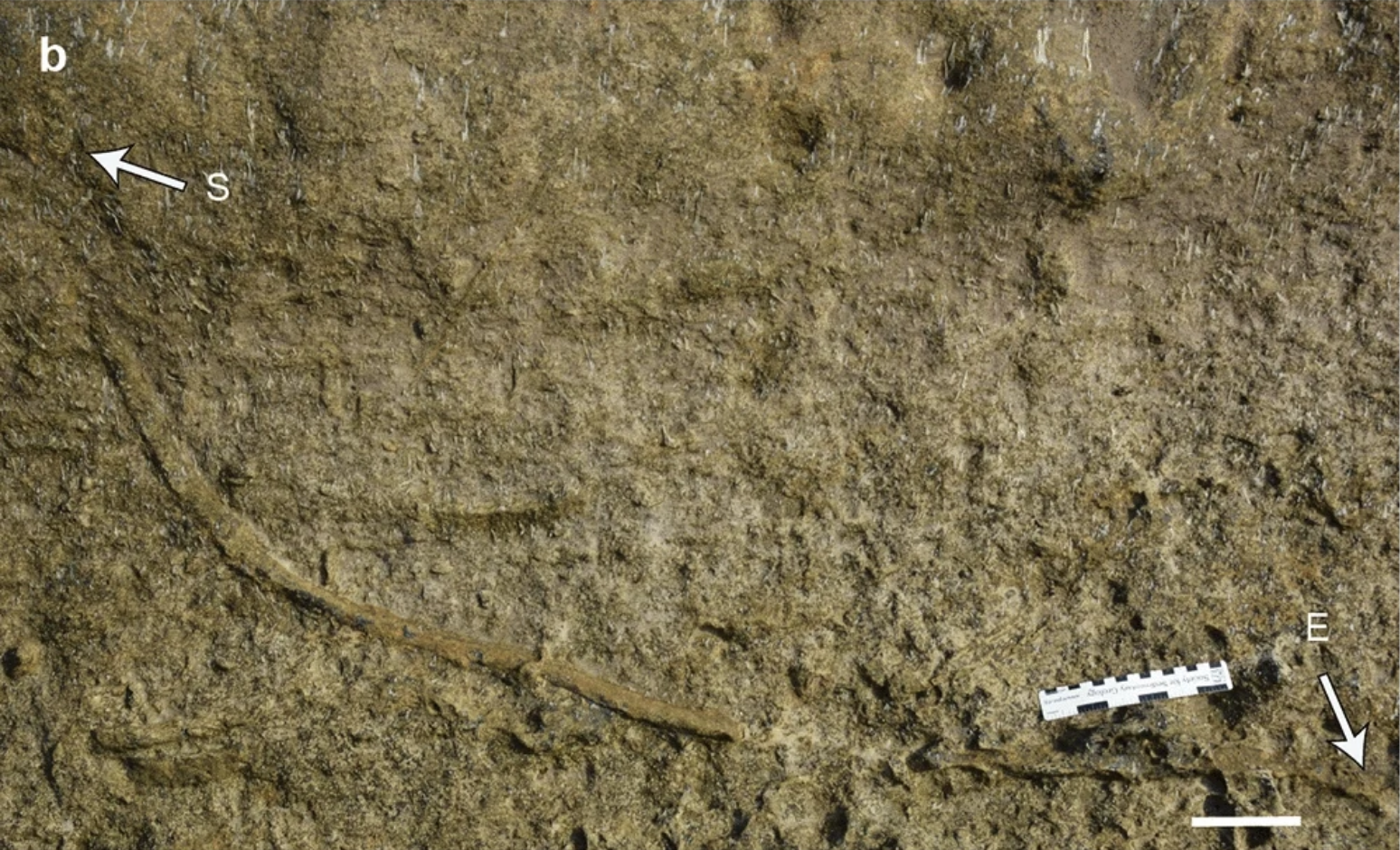 “Compared to other trace fossils, which are usually only a few tens of centimeters long, this trace fossil was huge,” Yu-Yen Pan, a geologist at Simon Fraser University in Burnaby, Canada, and lead author of the study, told Science News. Pan has named the new worm genus, Pennichnus formosae; a name combining the Latin words for footprint, feather, and beautiful. (As the fossil resembles a feather.)

The video at top shows formosae‘s most similar living relative, the Bobbit worm (Eunice aphroditois), hunting as its distant ancestor would’ve. In the clip, the Bobbit worm lies low in its hole until an unsuspecting fish passes by. Then, right when the fish is about to swim away, the worm quickly grabs the fish and sucks it down into its hole. 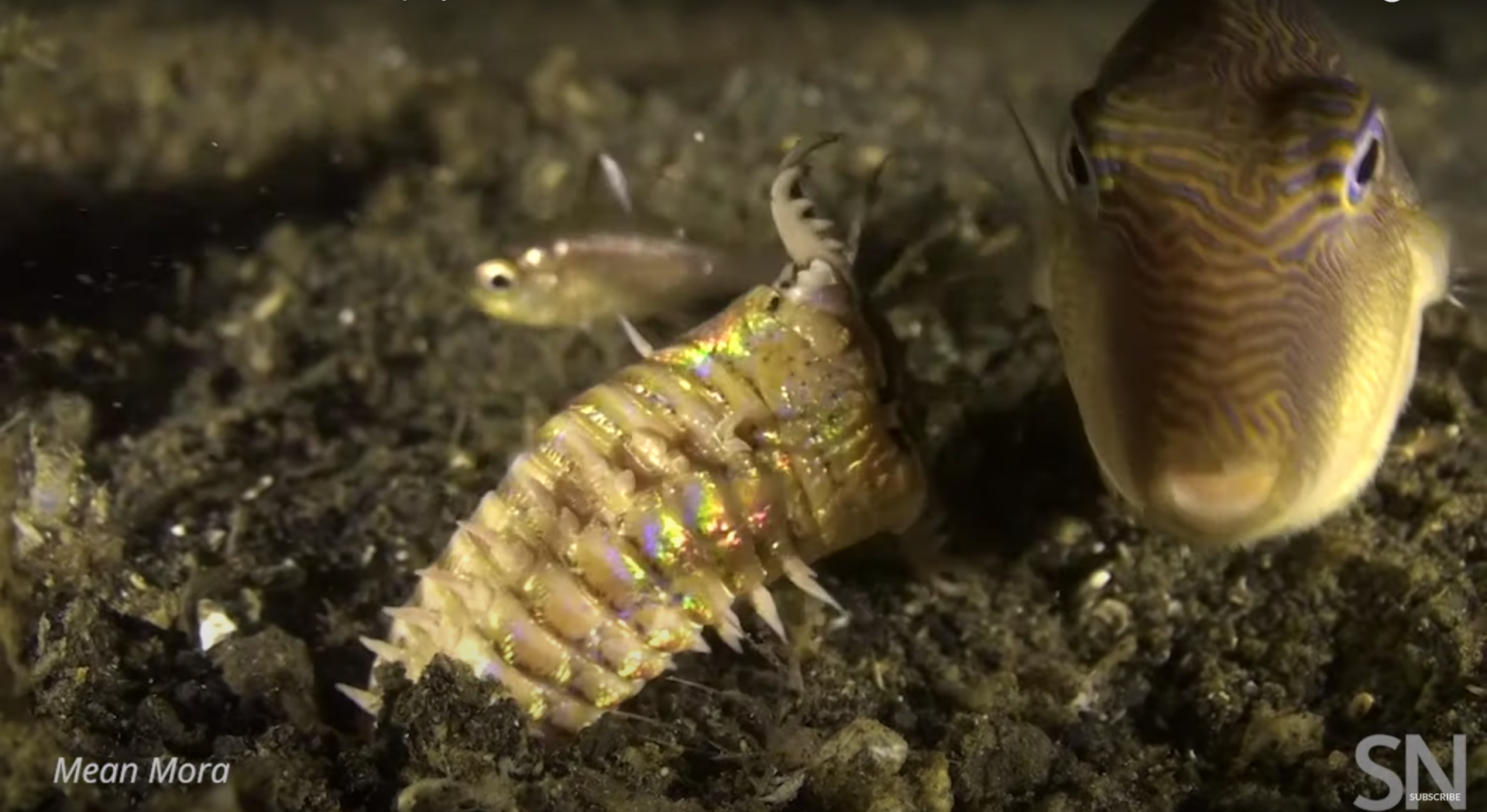 But while it’s quite gruesome to watch the video, it’s important to remember the ocean is a rough place anyway. Between all the whale carcasses and punching octopuses, things down there are rough. Regardless of what happens over the next few million years, however, we’re guessing these worms will still be around. In one hideous form or another.