Look Up Sci-Fi Terms with This New Online Dictionary - Nerdist

Look Up Sci-Fi Terms with This New Online Dictionary

What do you really know about terms like warp drives and transporters? You likely associate them with Star Trek, but what else? You can expand your knowledge of these and other science-fiction words with the Historical Dictionary of Science Fiction, which we first learned about at Winter Is Coming. Edited by its creator, Jesse Sheidlower, a lexicographer and former editor-at-large for the Oxford English Dictionary, this new online resource is for more than checking the correct spelling of words like lightsaber. The tool defines sci-fi words and provides their history and earliest known uses.

The genre of science fiction reaches back through the decades. Its words and ideas have influenced other genres and even the real world. Browsing the Historical Dictionary of Science Fiction gives sci-fi terminology context and even more weight.

Sheidlower’s creation just came online recently, but it’s been in the works since at least 2001 when the editor put together the Science Fiction Citations Project for the Oxford English Dictionary. Back then, he enlisted help from the public to look for the origins of common sci-fi terms. The contributions from sci-fi enthusiasts led to the 2007 book Brave New Words: The Oxford Dictionary of Science Fiction. 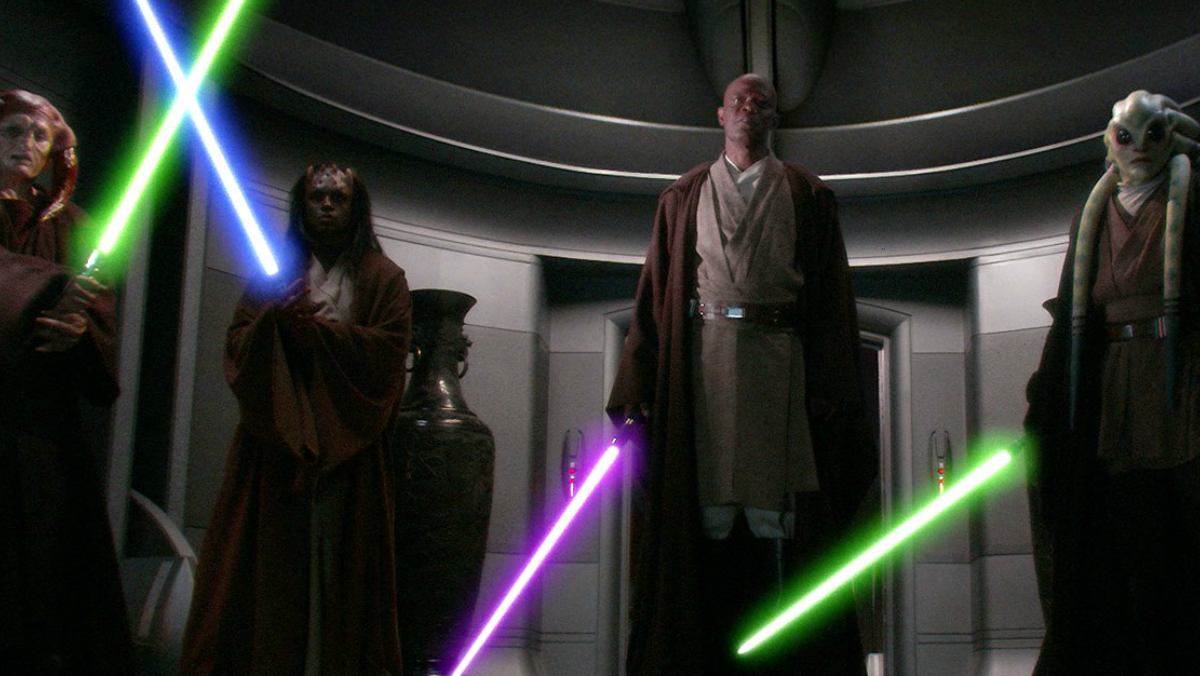 Fast-forward to the present when Sheidlower crafted a whole sci-fi dictionary to share online. It has 1,800 entries, some of which date back to the early 20th century. It’s pretty complex—especially for a free online tool that anyone can use. Each entry has a definition, obviously, but also that history we mentioned, links to information about the writers who used the term, and maybe scans of pages from publications where the terms first appeared. It’s a delightful rabbit hole. And an educational one. The Historical Dictionary of Science Fiction will continue to expand as new sci-fi enters the world.