DETECTIVE PIKACHU Poster Has a Film Noir Feel to It - Nerdist

DETECTIVE PIKACHU Poster Has a Film Noir Feel to It

Of all that lie between Abra and Zubat, no creature has built up quite the reputation as Pikachu. And what, exactly, does that reputation entail? What do we think of when we think of Pikachu? He’s cute, precocious, alarmingly fond of ketchup. But phrases like “hard-boiled” and “savvy with the mean streets of 1970s-era Los Angeles” have so far evaded our understanding of the electrically inclined little woodland rodent. But  Detective Pikachu looks to be redistributing our understanding of the world’s most popular  Pokémon. See for yourself—below is the film’s first official poster. 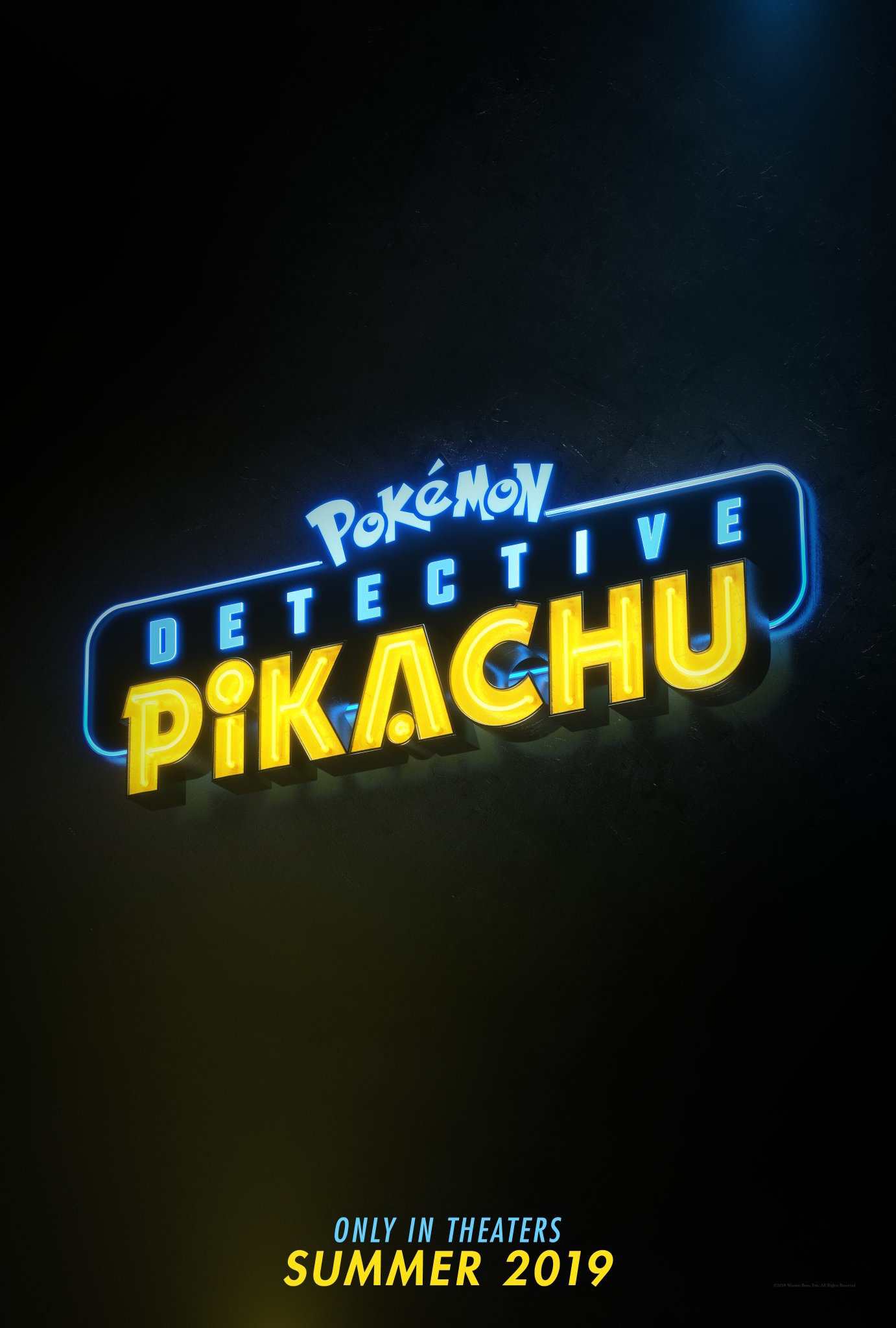 Minimalistic though it may be, the poster’s pitch-black background and neon light-style title suggest that our hero will be solving his first mystery not in the bright and shiny backdrop of the world we’re used to seeing in Pokémon games and cartoons, but in a realm perhaps more akin to what we’ve seen in detective cinema of yore.

The private eye genre has delivered classics veering on the sinister for as long as Hollywood has been in business, with 1941’s The Maltese Falcon, 1958’s Vertigo, 1973’s The Long Goodbye, 1974’s Chinatown, 1997’s L.A. Confidential, 2007’s Zodiac, and 2014’s Inherent Vice standing out as especially potent examples of the silver screen’s love affair with rain-soaked noir.

It’d be awfully unexpected for Detective Pikachu to carry such a sordid torch, but the film’s logo—as revealed on Friday by director Rob Letterman at the Pokémon World Championships in Nashville, TN—have us wondering: just how dark will this movie be?

Rob Letterman, director of the #DetectivePikachuMovie, is onstage now and has revealed the movie logo! Check it out! pic.twitter.com/yOfa3BxD63

Could we just be getting our hopes up, or will Detective Pikachu really be a bona fide neo noir mystery? Let us know what you think (and hope)!

Editor’s note: Nerdist is a subsidiary of Legendary Digital Media.