For those looking for extra campaign content for those quarantine online games, D&D Beyond,  a licensed third-party digital toolset and not an official part of Dungeons and Dragons or parent company Wizards of the Coast, has released a new adventure utilizing the Fifth Edition rules. The module, Dark Tides of Bilgewater is a free promotional tie-in to the Legends of Runeterra digital card game by Riot Games, and not an official D&D publication.

It’s not the first time that D&D Beyond has made unofficial D&D content available for its users. As part of their sponsorship of Critical Role, they added a character class based on Matthew Mercer’s Blood Hunter concept, and a Gunslinger subclass to the Fighter class. (Disclosure: Critical Role has previously been affiliated with Nerdist sister-site, Geek & Sundry)

The Runeterra campaign module is based in the city of Bilgewater within the world of Runeterra. The module describes the city as “an independent port city founded by sea-monster hunters, smugglers, and pirates”. It’s a setting rife with opportunity for those who love to roll up adventures on the high seas.

The most exciting aspect of the module is the inclusion of three homebrew subclasses for the Fighter, Barbian, and Rogue. Each is incorporated into D&D Beyond’s interface making them accessible for players and DMs who want to incorporate them into their own home games. 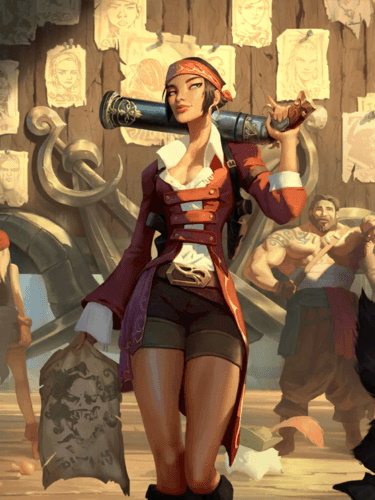 The Renegade archetype for Fighters gives a touch of Rogue-like scoundrelness to the combat-oriented characters, allowing them to craft custom firearms and develop specific ways of using them. The Wild Card Rogues add a bit of randomness to the game, with gambling-inspired abilities that integrate dice, cards, or chess maneuvers into unique battle moves or advantages.

As far as pure flavor is concerned, the standout is the Barbarian Path of the Depths. With shades of the Flying Dutchmen from the Pirates of the Caribbean films, this subclass infuses characters with eldritch features from the darkest depths of the sea. Features include the ability to grow extra limbs and to magically teleport up to 30 feet within a body of water. It actually feels remarkably similar to the Lurker in the Deep, a playtest subclass of Warlock Patrons that Wizards of the Coast released as part of their Unearthed Arcana specs last year. Both types of characters would compliment each other well in a seafaring adventure like Bilgewater, or perhaps D&D’s Ghosts of Saltmarsh. 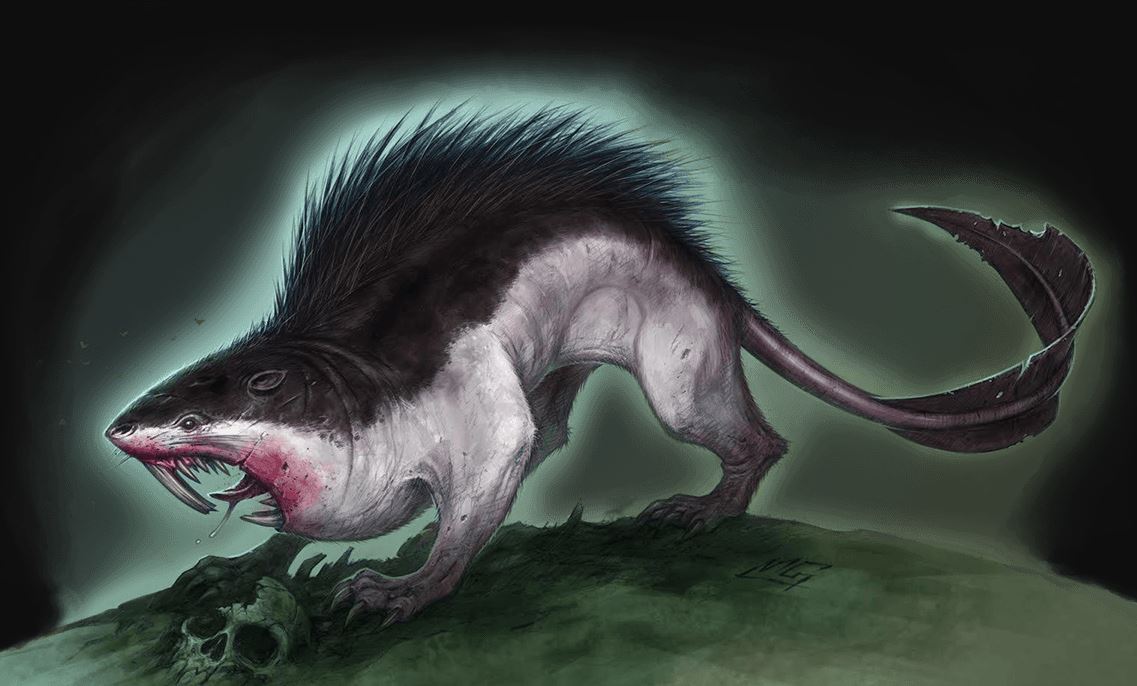 This isn’t the limit of the new goodies players can find in the module. The adventure also comes with a pirate’s booty of magical items like the Bilgewater Cutlass which deals extra damage and slows down enemies. It also includes a host of new monsters and enemies to face off against, like the half-rat, half-shark Wharf Rat, or the Pool Shark which loses points for not being a literal shark creature that plays pool.

At the end of the day, this module is precisely what it sounds like, an advertisement for an app game. It seems that as tabletop RPGs grow into a new popularity, brands are increasingly seeing them as a way of getting eyes on their product. But at a time when access to home entertainment is at a premium, a free adventure with a wide assortment of pieces to be inspired by is still pretty great. It’s a swashbuckler’s toy chest that can be run as written or sprinkled across your own home game.

Riley Silverman is a Nerdist contributing writer. She can be found on Twitter and Instagram. Her comedy album ‘Intimate Apparel’ is available digitally online.