Celebrate this EPIC GLOBAL EVENT for all things DC. Free for everyone for 24 hours only at https://t.co/SyKFjcIr1y on August 22! 🙌🏼 #DCFanDome pic.twitter.com/QkLj1bm4DP

Warner Bros. and DC Comics announced on Wednesday that DC FanDome will now be split between two days: August 22nd and September 12th. They state the decision is in response to fans wanting more time to take in all the content. So, August 22nd will be reserved strictly for Hall of Heroes content (which you can view on this schedule). It’s basically all the “big” DCEU panels. Then content on all the other “islands” will run on September 12th.

The coronavirus pandemic has pulled the rug out from under the entertainment world, forcing movie studios to push their top-dollar prospects back to 2021 (or further) or relegate them to the substantially less profitable digital release. (Or, in the case of Tenet, continuously put off the inevitable and hope that everything will turn out okay.) Naturally, it isn’t film releases alone affected by the demands of social distancing, but entertainment-centric events, the biggest of which being San Diego Comic-Con. In April, it was announced that SDCC would be a no-go in 2020—a move that forced fans to replace their inevitable summer highlight, and studios to figure out how best to sell their (now more distantly) forthcoming franchises. On Tuesday, Warner Bros, the home of DC Comics’ cinematic output, became the first studio to publicize its game plan for a year without Con: a digital event dubbed DC FanDome. 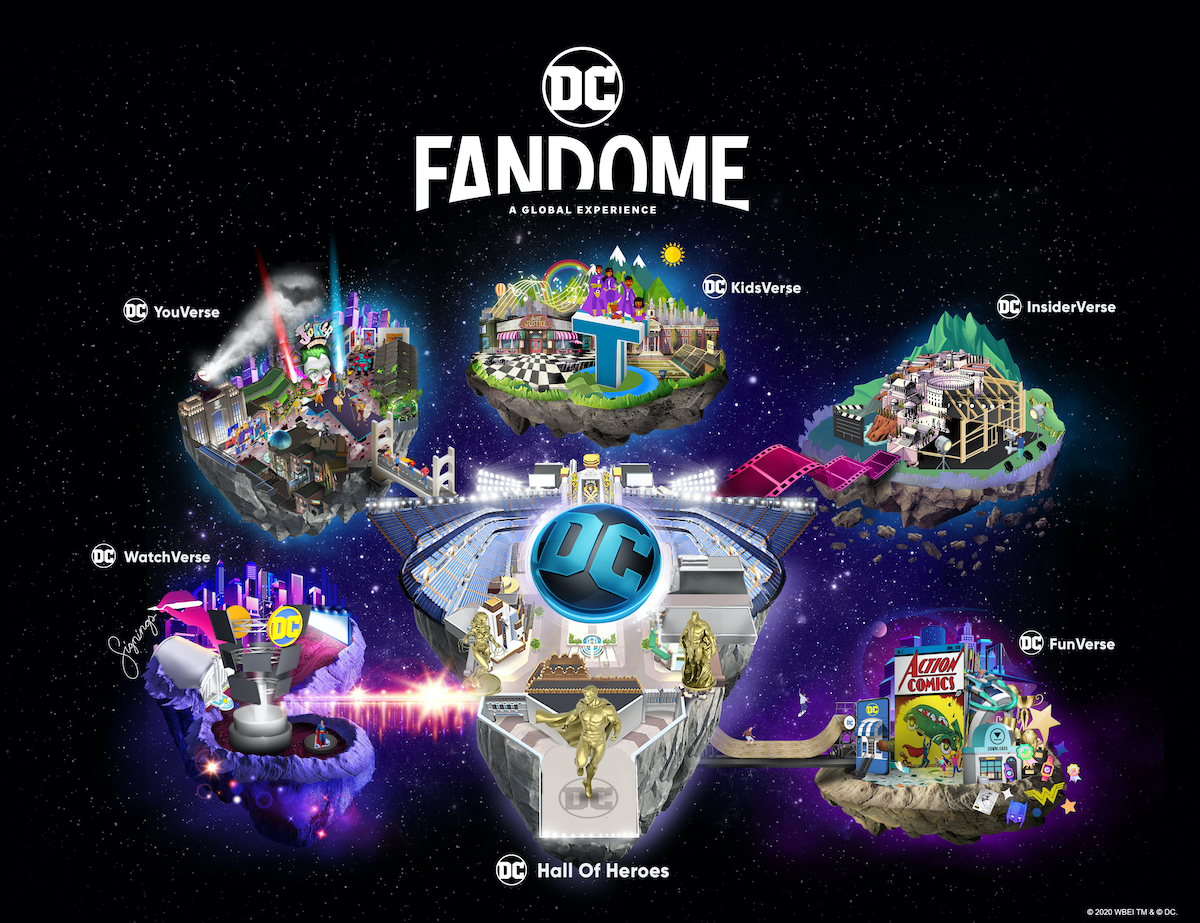 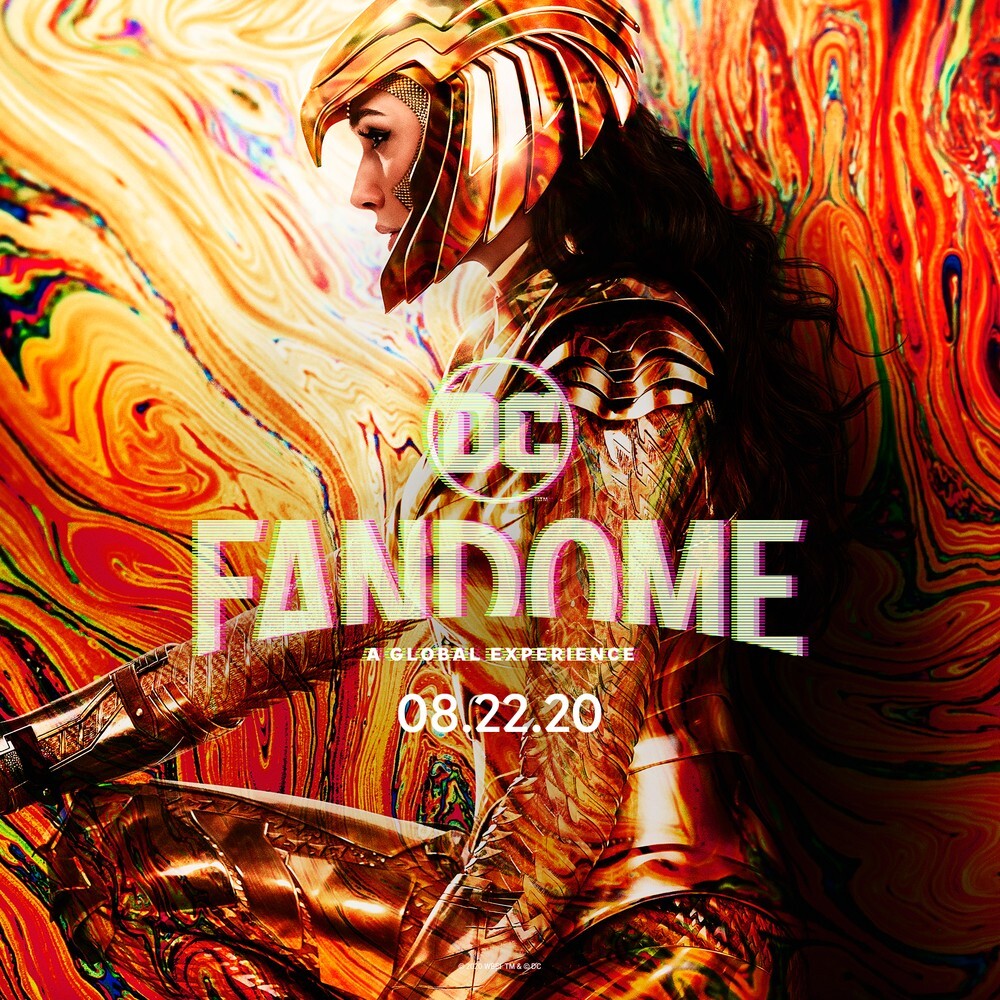 The differences between DC FanDome and the convention experience as it has manifested over the years don’t need much spelling out. A plus: This thing’s free, and accessible via internet internationally. A minus: the muting of the social experience of watching new footage with crowds of fans and chatting about favored properties on line for the next panel. (And that’s not even mentioning the cosplay.) There’s no clear definition yet of how interactive FanDome will be, though we have to assume there will be less of an opportunity to ask inane questions of your caught-off-guard idols, or sit through the like waged by enterprising strangers.

But what we’re most interested in this juncture is how the isolated digital platform will change Warner Bros’ and DC’s would-be engagement with the experience. Namely: Will the absence of competing brands deflate the motivation to excite fans with thrilling new footage (if any is available, given nigh across-the-board halt to film production) and star involvement? What’s more, will powerhouses like Disney and Marvel follow suit? These are untested waters in big-game marketing, and we fans just wide-eyed pioneers.