Neil Gaiman‘s seminal comic book series The Sandman is one of the most celebrated runs of any fantasy comic book series in history. And soon, it will be a big budget series on Netflix. But before that show comes to your TV screens, the Lord of Dreams will travel to our realm in an audio drama.You can hear Neil Gaiman himself narrating the official teaser below. It makes us wish he wasn’t just playing the part of narrator, but actually playing Morpheus himself!

The Sandman will arrive this summer as a multi-part Audible Original.  Dirk Maggs, the man behind the audio dramas for Good Omens and Anansi Boys, will direct. They haven’t announced the voice cast for this project yet. We expect to hear some high profile names lending their vocal talents. 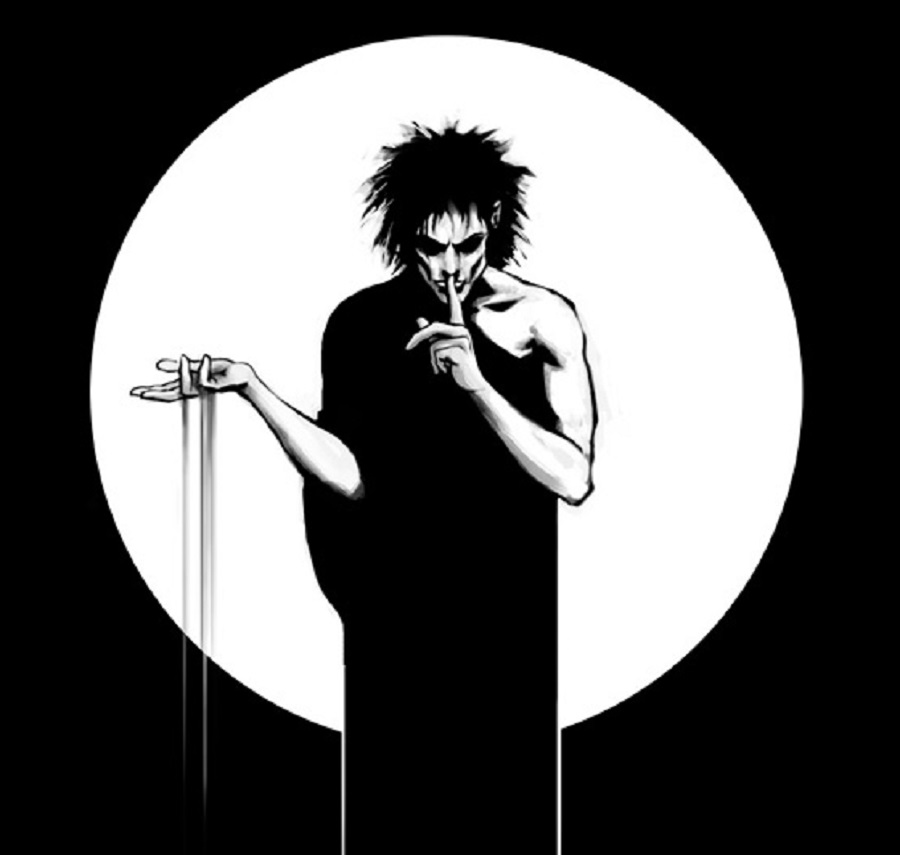 Gaiman himself will serve as the new audio drama’s creative director, executive producer, and its narrator. Maggs will fill the roles of executive producer, writer and director. The Sandman will showcase an original score by award-winning composer and musician James Hannigan. It will be based on the first volume of the series, “Preludes and Nocturnes.” The Sandman ran for ten volumes total. Additionally, the story will reference other notes and script pages from Gaiman. Read the series’ official description below:

“When an occultist attempts to capture the physical embodiment of Death in a bargain for eternal life, he instead mistakenly traps Death’s younger brother Morpheus, the King of Dreams. After his seventy-year imprisonment and eventual escape, Morpheus goes on a quest to reclaim his lost objects of power and rebuild his realm. From there, one of greatest and most successful series of graphic novels ever written begins. Celebrated globally for its vibrant blend of modern myth and dark fantasy—which seamlessly interweaves contemporary fiction, historical drama and legend—The Sandman follows Morpheus, and the people and places he’s affected, as he tries to mend the cosmic and human mistakes he’s made during his Endless existence.” 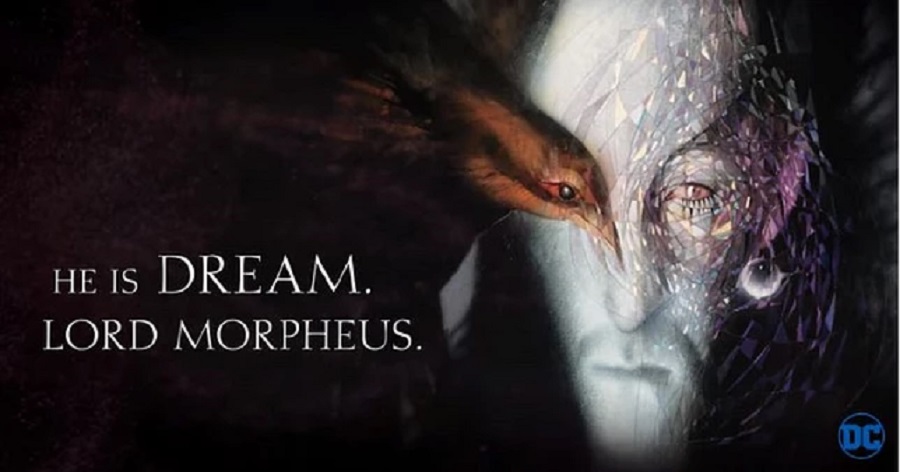 In an official statement, Gaiman said the following of this new interpretation of one of his most celebrated works:

“Almost 30 years ago, Dirk Maggs approached DC about adapting The Sandman into audio form. It didn’t happen (although it was how Dirk and I first crossed paths) and I’m glad it didn’t happen, because we are in a Golden Age of audio drama right now, and Dirk and I are much better at what we are doing. This is a rich audio adaptation of The Sandman graphic novels, brilliantly crafted by Dirk Maggs, with an all-star cast. I’ve loved being there to talk casting, there to read the scripts and offer occasional advice, and there in the studios, watching magic get made and recording the narration. I can’t wait until the world hears what we’ve done.”

The official description indicates the audio drama looks as if it is sticking close to the classic source material. Given that comics are such a visual medium, it will be interesting to see how they present this story in an audio only format. We’re also curious to see who fills the coveted roles of Dream, Death, Delirium, and the rest of the Endless. This is one project we are looking forward to when it arrives later this year.