DC Comics' LOBO May Get His Own TV Series - Nerdist

DC Comics’ LOBO May Get His Own TV Series

In another example of ’90s comics getting mined for live-action material, one of DC Comics’ most popular characters from that era may be getting a television series all his own. According to The Hollywood Reporter, the interplanetary bounty hunter called Lobo is getting a show spinning off from his upcoming appearances in Syfy’s Krytpon.  Actor Emmett J. Scanlan, who is playing the alien anti-hero on the show this season, is expected to return. Although since this is just a pilot at the moment, nothing is set in stone about who will play DC’s so-called “Main Man.” 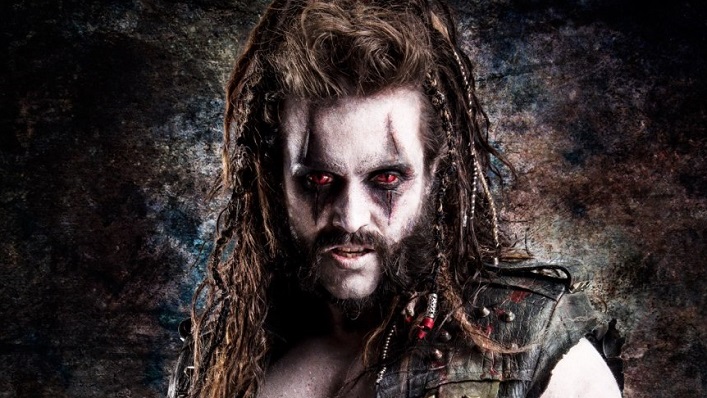 Lobo was introduced in the ’80s, in comics like Omega Men and Justice League International. But in 1990, the character received a huge upgrade in popularity when he got his own mini-series from artist Simon Bisley and writers Alan Grant and Keith Giffen. The mini-series cranked the whole “tough guy biker” aesthetic of Lobo to 1000 percent, something that was already super popular in comics thanks to the likes of Wolverine. Although Lobo was a parody of all that, those same fans took to the character and he became on of DC’s most popular heroes of the era. His popularity fell off at the start of the 2000s, but there’s always been a loyal cult following for this over-the-top character.

In the comics, Lobo is the last survivor of his home world. But unlike Superman, it’s because he actually killed everyone on his planet as a kid! He then took off on his space cycle, and essentially became an intergalactic Hell’s Angel. Although Lobo means “wolf” in Spanish, in Lobo’s alien language it means “he who devours your entrails and thoroughly enjoys it.” There’s been a Lobo movie in some stage of development for years, with names like Michael Bay and Guy Ritchie announced, both of whom make sense, given their tendency toward movies about over-the-top masculinity. But it seems that like the Flash, Green Arrow, Supergirl, and Batwoman, the Main Man might make it to television first.