The song “Space Oddity” propelled David Bowie to superstardom in 1969. Just over 50 years later, Bowie’s likeness has made it into actual outer space. Via The Guardian, we’ve learned that the Royal Mint has launched a brand new David Bowie commemorative coin into space. The legendary artist is now really and truly a Starman.

The Royal Mint have unveiled a new David Bowie coin - celebrating the life of the music legend.

One was even sent into space - where it was in orbit for 45 minutes #HeartNews pic.twitter.com/zJOxVAGRQg

Bowie’s coin is the latest in the Royal Mint’s “Music Legends” collection. To promote the release, a balloon lifted it into the stratosphere. It climbed to an altitude of 35,656 meters, and then quickly returned to Earth. More precisely, it fell back down to Earth on British soil, where David Bowie was born as David Robert Jones. Bowie fans will be able to enter a chance to win the coin as a competition prize on the Royal Mint’s Facebook page. 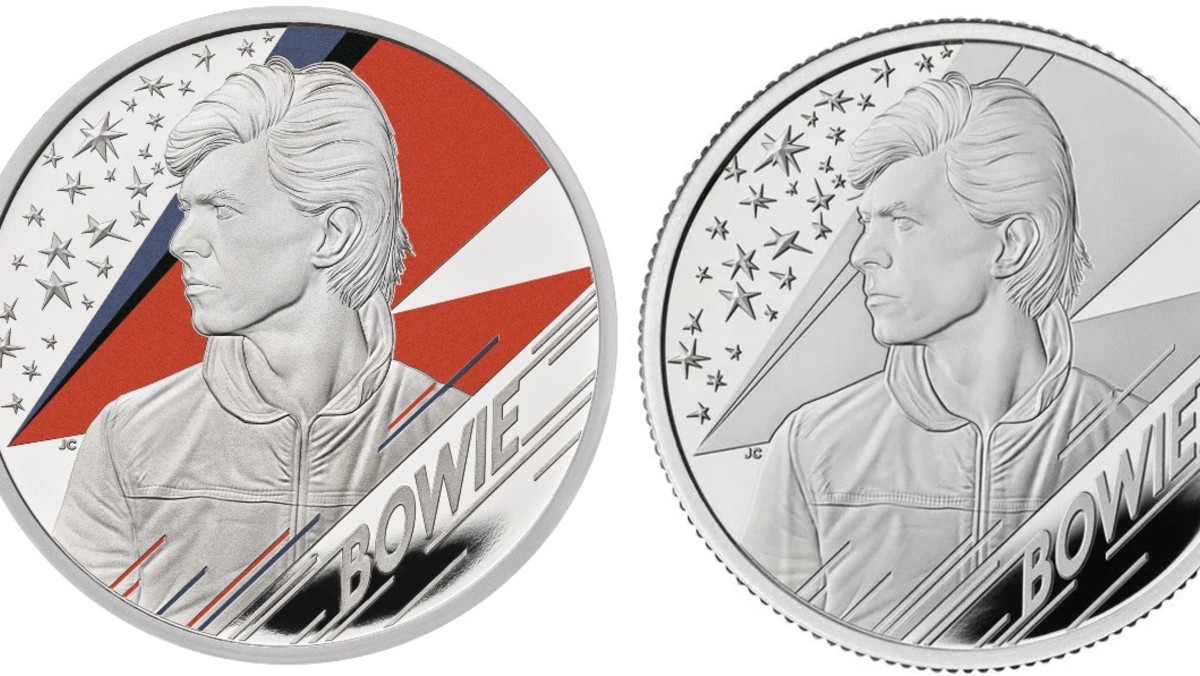 The coin’s design features the lightning bolt theme, which Bowie famously painted on his face during the Aladdin Sane era. A glitter effect adorns the lightning bolt, giving off the idea of stardust. Yes, as in Ziggy Stardust. Fairly fitting, we’d say.

Bowie’s coin is the third in the Royal Mint’s Music Legends series, following similar coins honoring the band Queen and Sir Elton John. Bowie’s was the first to make it into orbit, but either one of those other coins would have been worthy of a space travel as well. After all, Queen recorded the immortal theme song to Flash Gordon, and Elton is the original Rocket Man.