One of the most interesting parts of history lessons growing up was learning about long-extinct creatures. From those whose descendants continue to roam the Earth today, to the creatures who live on in just-discovered fossil form. Sadly, we can’t travel back in time 500 million years to meet these extinct creatures. But a new augmented reality app brings their habits into our homes. Beloved natural historian David Attenborough narrates the exciting new app called Museum Alive. 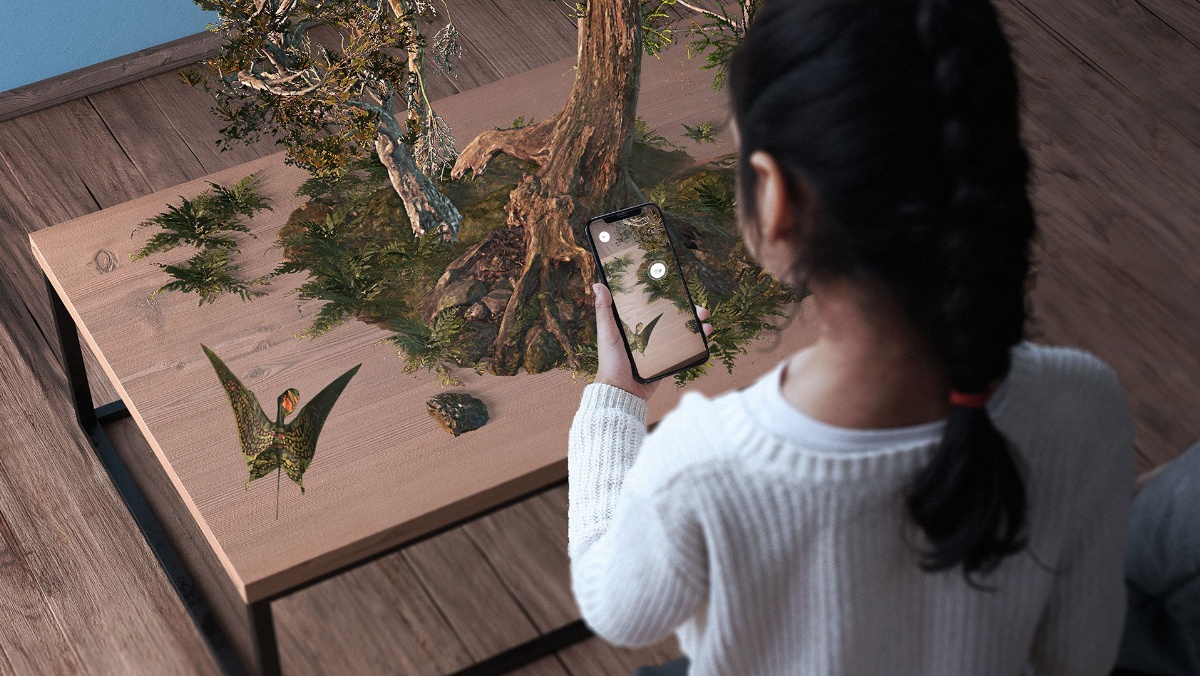 The new app, which we first heard about at Mashable, is an extension of his documentary National History Museum Alive, an immersive look at the creatures inhabiting the famed London museum after dark. (A delightfully educational Night at the Museum, if you will.) The app allows users to dive deep into the lives and habitats of three long-extinct creatures. Users can learn about the smilodon, a prehistoric saber-toothed tiger; dimorphodon, a pterosaur from the Jurassic period; and opabinia, an alien-looking deep sea dweller.

While the app is currently limited to the three creatures, an app developer told Mashable that more will come soon. Specifically a fascinating dodo. Called Museum Alive for a reason, it’s full of augmented reality technology that brings users into the creatures’ ancient habitats. It also gives a detailed glimpse into Earth millions of years before humans walked it. The AR technology used to create the app includes a stunning combination of animation and scientifically-accurate (of course!) 3D models—all beautifully illustrated to create the immersive experience. 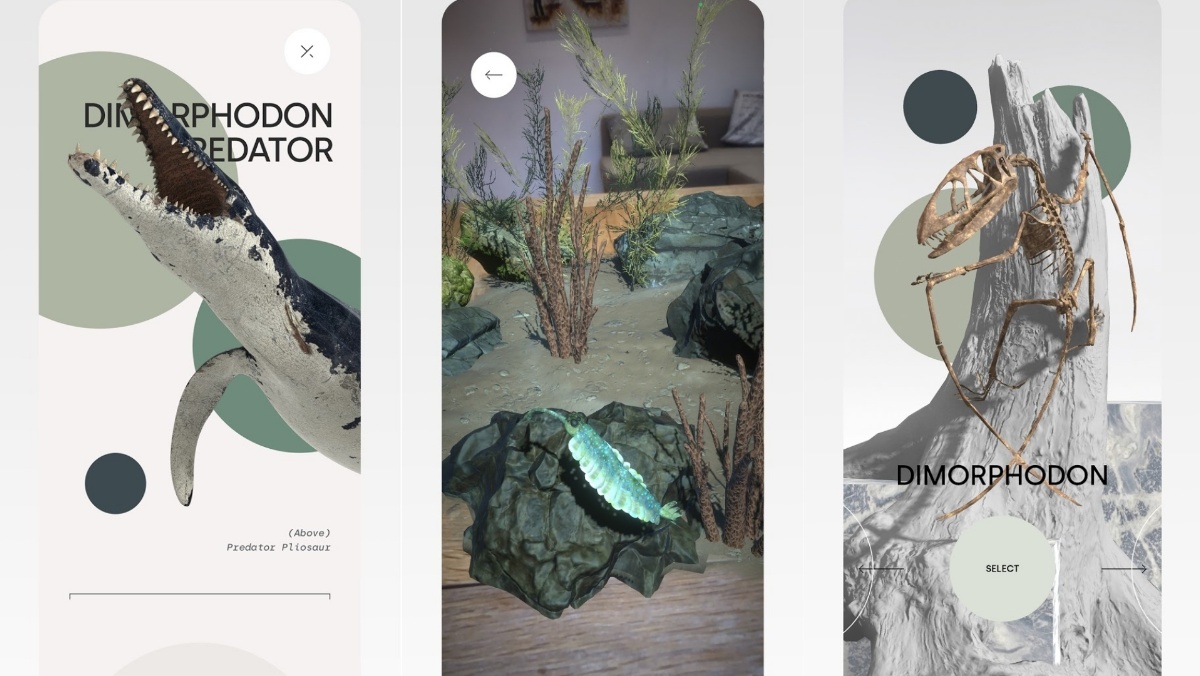 Of course, with Attenborough leading the way, the app also digs into the famed natural historian’s storied career, featuring photos and video footage.

Created during COVID-19 lockdown in 2020, the app, made by Alchemy Immersive, is specifically designed to create an immersive experience for users from home. The $2.99 app is currently available on iOS devices starting with iPhone 7.