David Attenborough Has New Book and Movie on the Way

Few people have seen the effects of climate change up close like Sir David Attenborough. The naturalist has traveled the world for decades highlighting the vast beauty of our planet. That has provided him an intimate understanding of the devastating effects mankind has had on its home. Now he’s going to chronicle what he’s learned and share his hopes for our future in a new book. He says it will serve as his “witness statement.”

And it will also serve as a companion to his upcoming Netflix special. 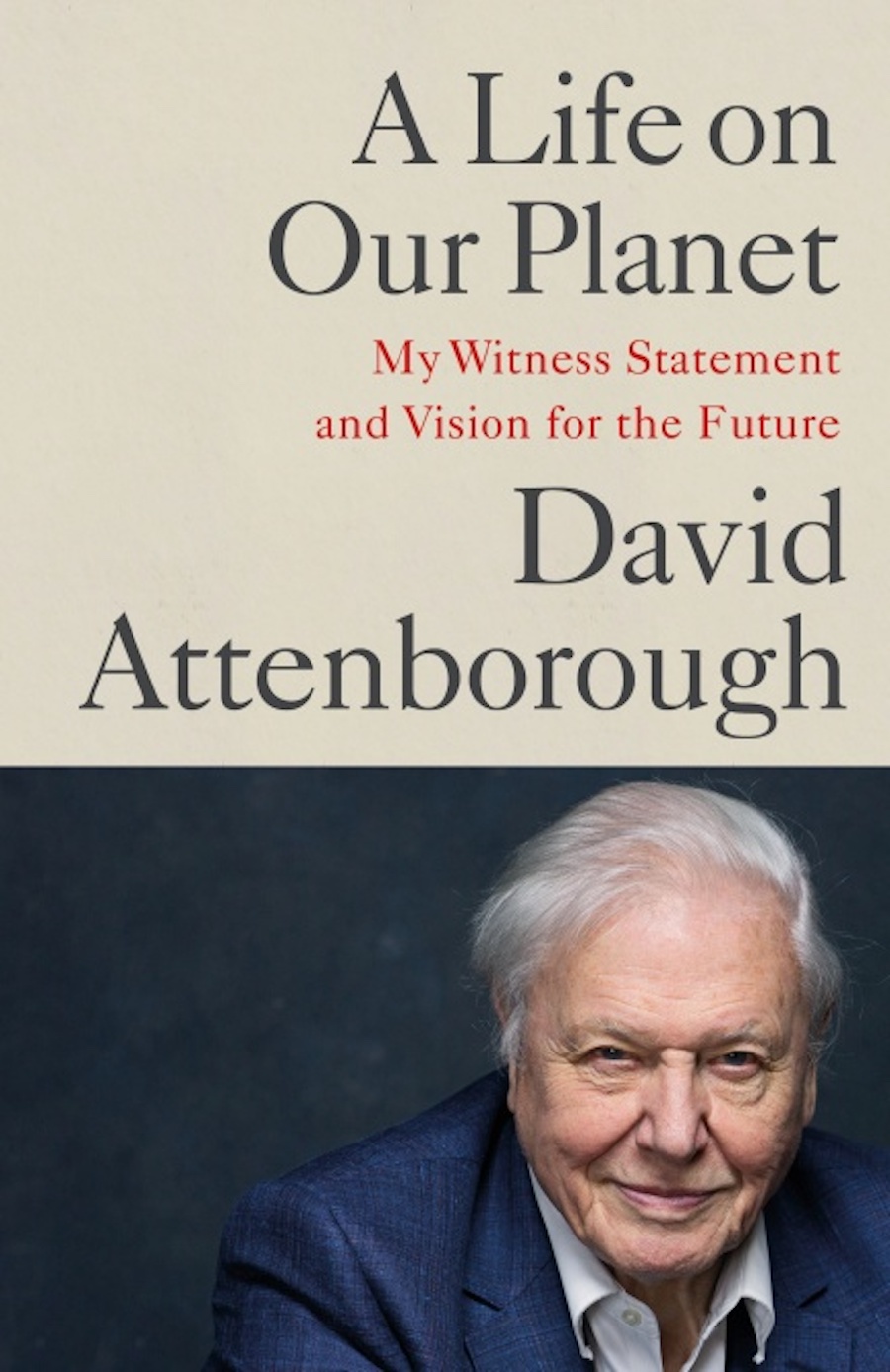 Penguin Random House announced (in news we first heard at Mashable) that  it will release the 94-year-old nature historian’s book A Life on our Planet: My Witness Statement and Vision for the Future.  It will comes to stores later this year, in October 2020. That’s also when a new Netflix documentary of the same name will also debut.

Attenborough explained why he wanted to write this book and what he hopes to accomplish with it on the book’s official page.

As a young man, I felt I was out there in the wild, experiencing the untouched natural world – but it was an illusion. The tragedy of our time has been happening all around us, barely noticeable from day to day – the loss of our planet’s wild places, its biodiversity.

I have been witness to this decline. A Life on Our Planet is my witness statement, and my vision for the future. It is the story of how we came to make this, our greatest mistake – and how, if we act now, we can yet put it right.

We have one final chance to create the perfect home for ourselves and restore the wonderful world we inherited.’

All we need is the will do so.” 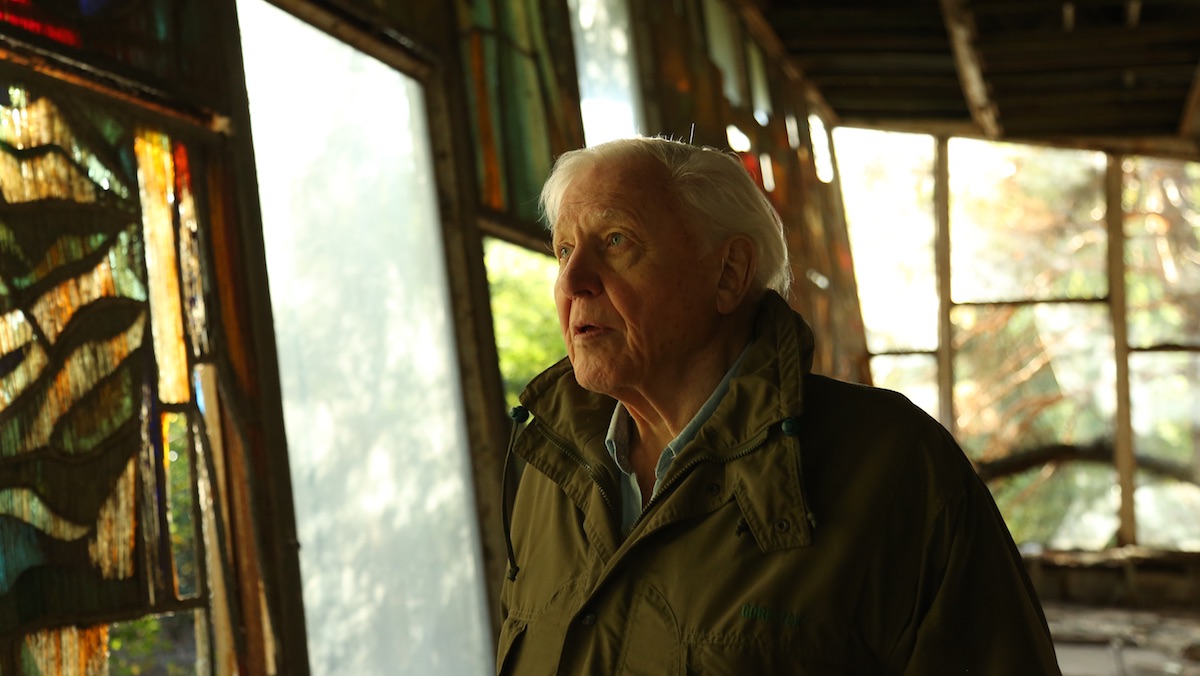 Netflix had previously announced a new special of the same name. And like the book, it will combine an unvarnished look at the damage already done and the fears of what lies ahead with a hopeful message for what we can still do to save our planet.

“Produced by award-winning wildlife filmmakers Silverback Films and global environmental organization WWF, this unique feature documentary tells the story of life on our planet by the man who has seen more of the natural world than any other. In his 93 years, Attenborough has visited every continent on the globe, exploring the wild places of our planet and documenting the living world in all its variety and wonder. Addressing the biggest challenges facing life on our planet, the film offers a powerful message of hope for future generations.”

Sir David Attenborough is one of our great international treasures. His decades-long work and nature documentaries has always shined a light on the beauty of our world.

Hopefully everyone will now listen to his witness statement before we lose it to climate change.

Books
Go Behind the Scenes of THE SHINING with This $1,500 Collector’s Book
Melissa T. Miller
3 MIN READ
SEE MORE