If there’s one classic fantasy that helps to define the spirit of rock and roll, it’s the one where somebody (probably you) is pulled up on stage by their favorite rock star to jam out like a fellow band member. And nail it. For one Foo Fighters fan, whom we only know as Lauren, that fantasy actually came true during a recent show in Bonner Springs, Kansas. And the young guitarist did better than anyone could’ve imagined.

Laughing Squid picked up on this epic fantasy moment, which took place during a show on August 5. Brian Gittings, who’s apparently a massive fan of live rock music, posted the clip to his YouTube channel. And—wow—did Gittings do an incredible job. If the Foo Fighters don’t offer the videographer a touring position, they’re losing out. 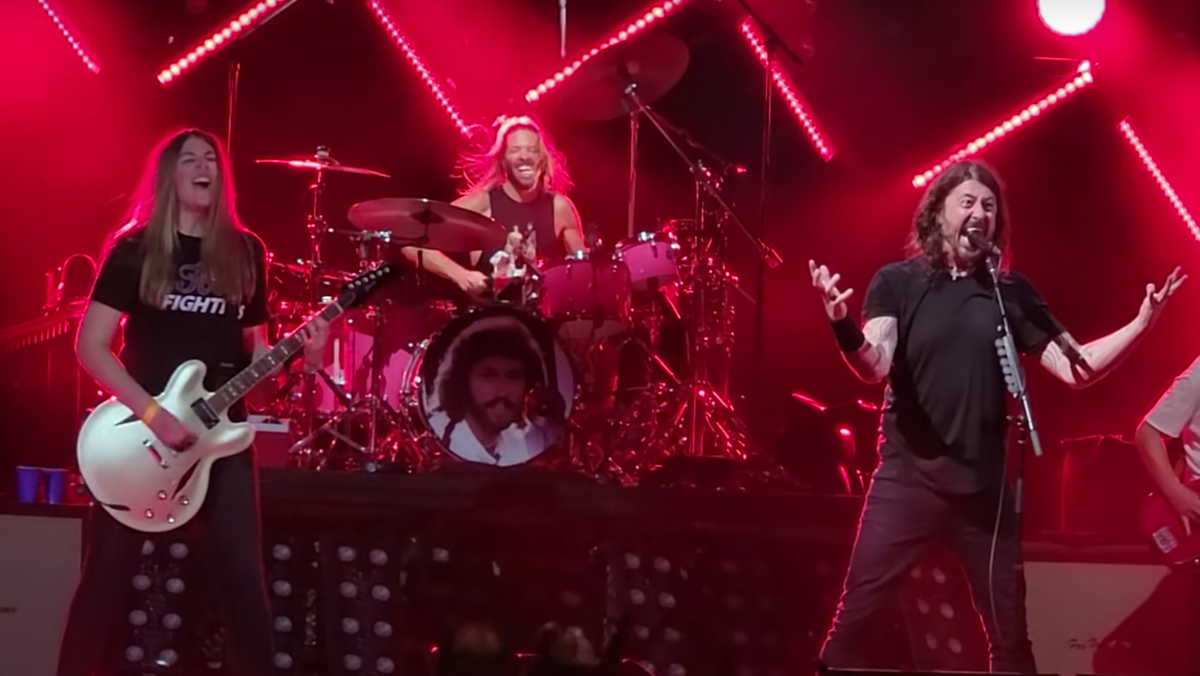 As for the actual jam session in the video, it’s legitimately difficult to imagine things going more perfectly than they did. At the beginning of the song, “Monkey Wrench,” Grohl invites Lauren up on to stage. The youngin’ quickly appears by his side and he asks her if she plays guitar. After an inaudible yes Grohl’s axe is in her hands and she’s moving around like a complete natural.

It’s hard to pick the best parts of the performance, but there are a few clear highlights for us. Like when Grohl asks Lauren if she’s nervous and she responds by saying “not at all” unflinchingly. Grohl showing the young fan how to pose like a rock star and melt the audience’s faces, likewise, is incredible. Plus, there’s a drum fill from Taylor Hawkins at around six minutes that’s so good it’ll make you want to follow the band on tour in a Volkswagen bus. 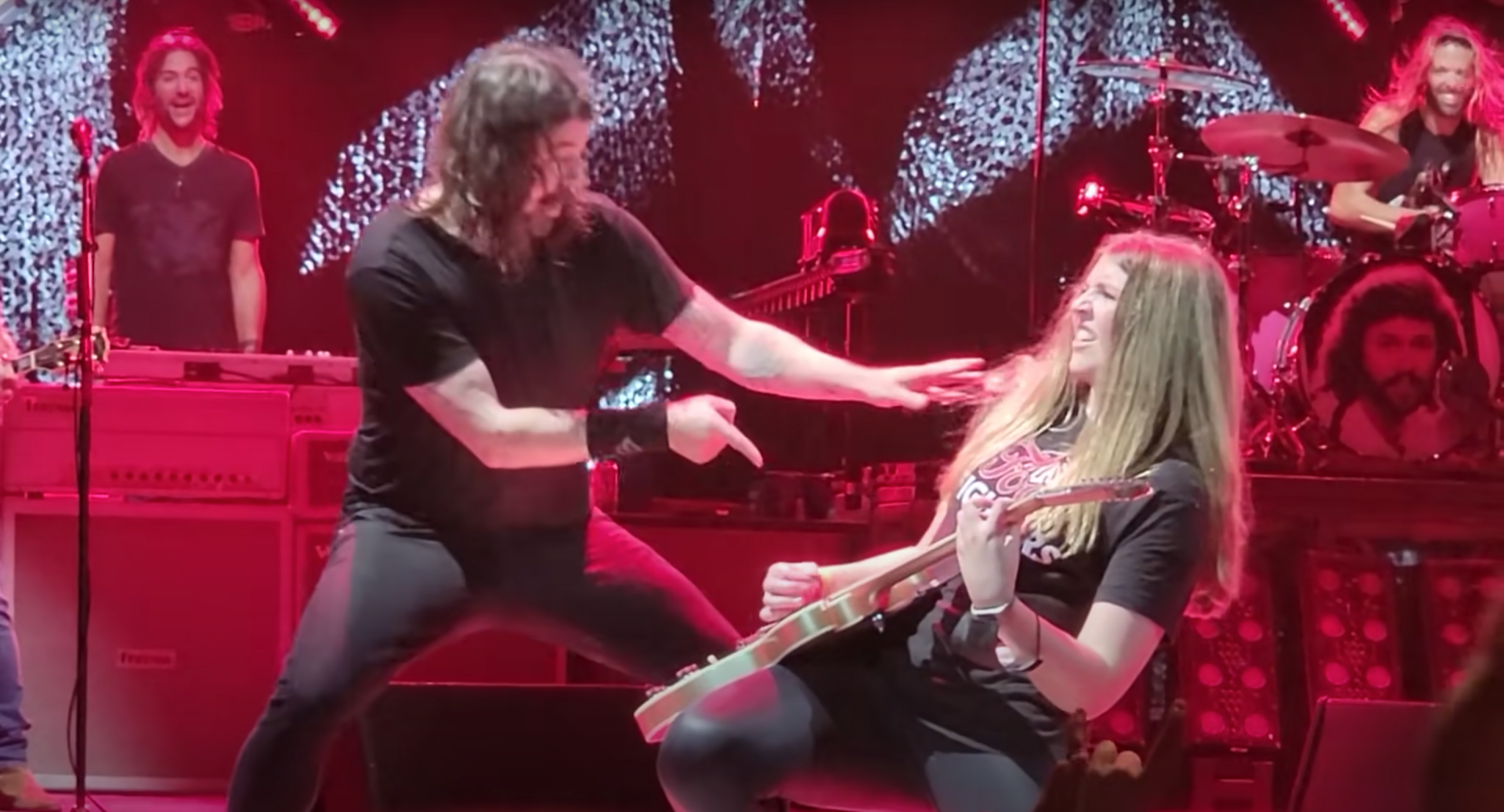 Lauren ends her session on stage by holding onto Grohl’s guitar for as long as she can, belting out a few more notes in his face before finally handing it off. The rock star then sends her off by telling her to grab a Diet Coke or something. Because Lauren is definitely too young to have booze. Although not too young to start on her path to stardom.