Darth Maul Was the Villain in George Lucas’ Sequel Trilogy

After years of only vague hints as to what George Lucas’ Star Wars sequel trilogy was going to be, we now have a lot more concrete information. And could you believe that none other than Darth Maul was going to be the main baddie of the new movies? All of this information comes straight from the source. Lucas himself spilled the beans to author Paul Duncan, who has a new book coming out called The Star Wars Archives: Episodes I-III.

Dan Casey breaks down all the juicy new details for us down below in today’s Nerdist News.

So the gist of all of this is as follows: the galaxy post-Return of the Jedi would be in chaos. Several Imperial holdouts still try to cause problems for the fledgling New Republic. Meanwhile, a criminal syndicate run by Darth Maul and his apprentice, Darth Talon (a lady Sith from the Star Wars Legacy comics), would be the actual major antagonists. Luke would create a new Jedi Order from the remnants of Order 66, and Leia Organa would be the Republic’s new Supreme Chancellor. In fact, Lucas was planning to reveal she was the “Chosen One” of the prophecy, not Anakin. Say what?? 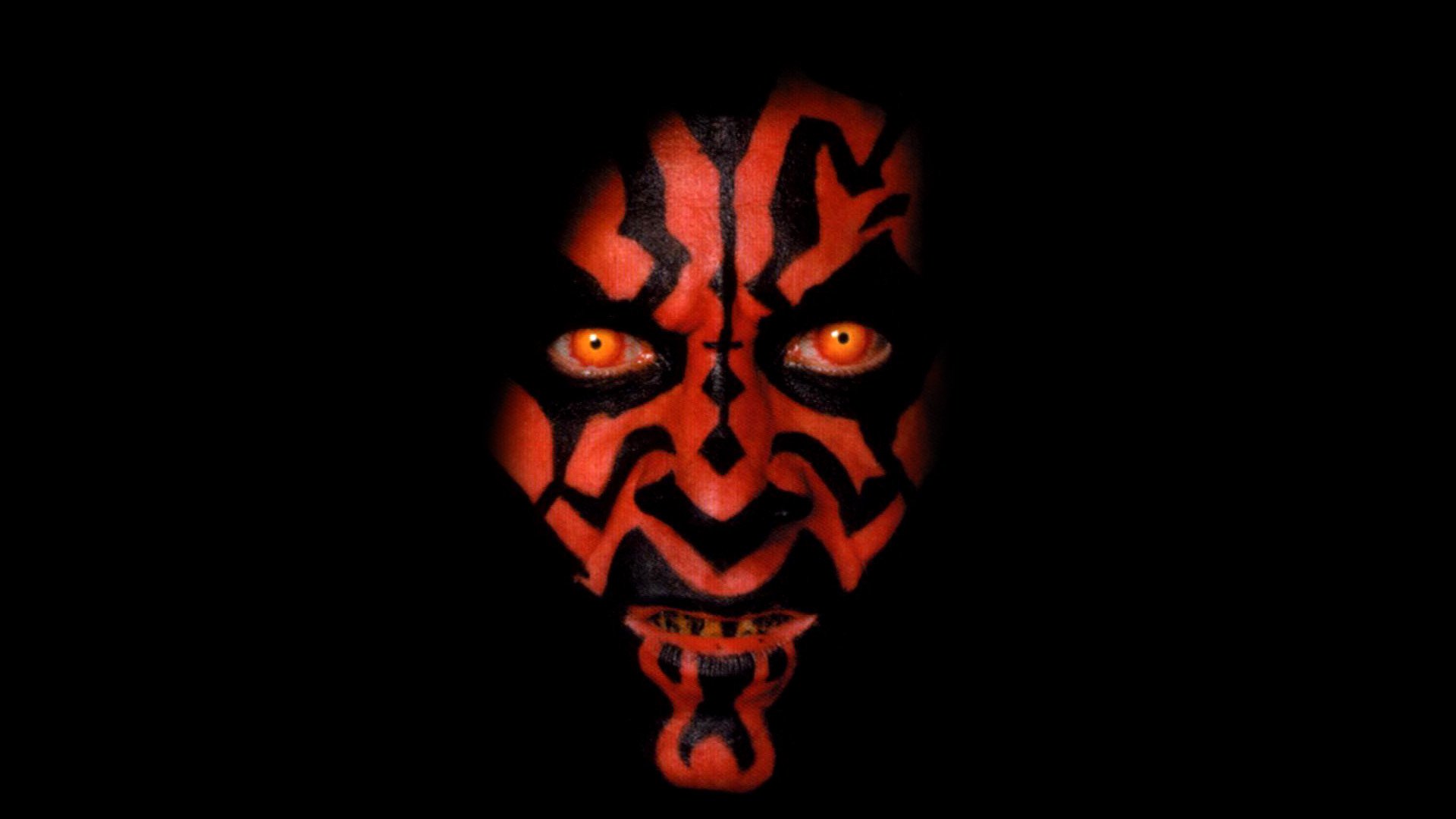 It would have been fascinating to see how general audiences would have reacted to the red-faced Sith Lord being the main bad guy of the sequels. Especially as to most casual moviegoers, the dude got chopped in half six movies prior. Given the incredibly divisive nature of the prequels at the time, it is understandable why Disney wanted to lean into things that reminded audiences more of A New Hope than The Phantom Menace.

Interestingly, a lot of Lucas’ ideas wound up in the Disney Star Wars canon anyway. Maul as the leader of a major criminal cartel is part of the last season Clone Wars, and also Solo. The idea of the remnants of the Empire becoming an ISIS style insurgency after the fall of the Emperor is basically what the First Order is in the sequels. Only Darth Talon has remained out of current Disney Star Wars canon. But we feel that’s only a matter of time. 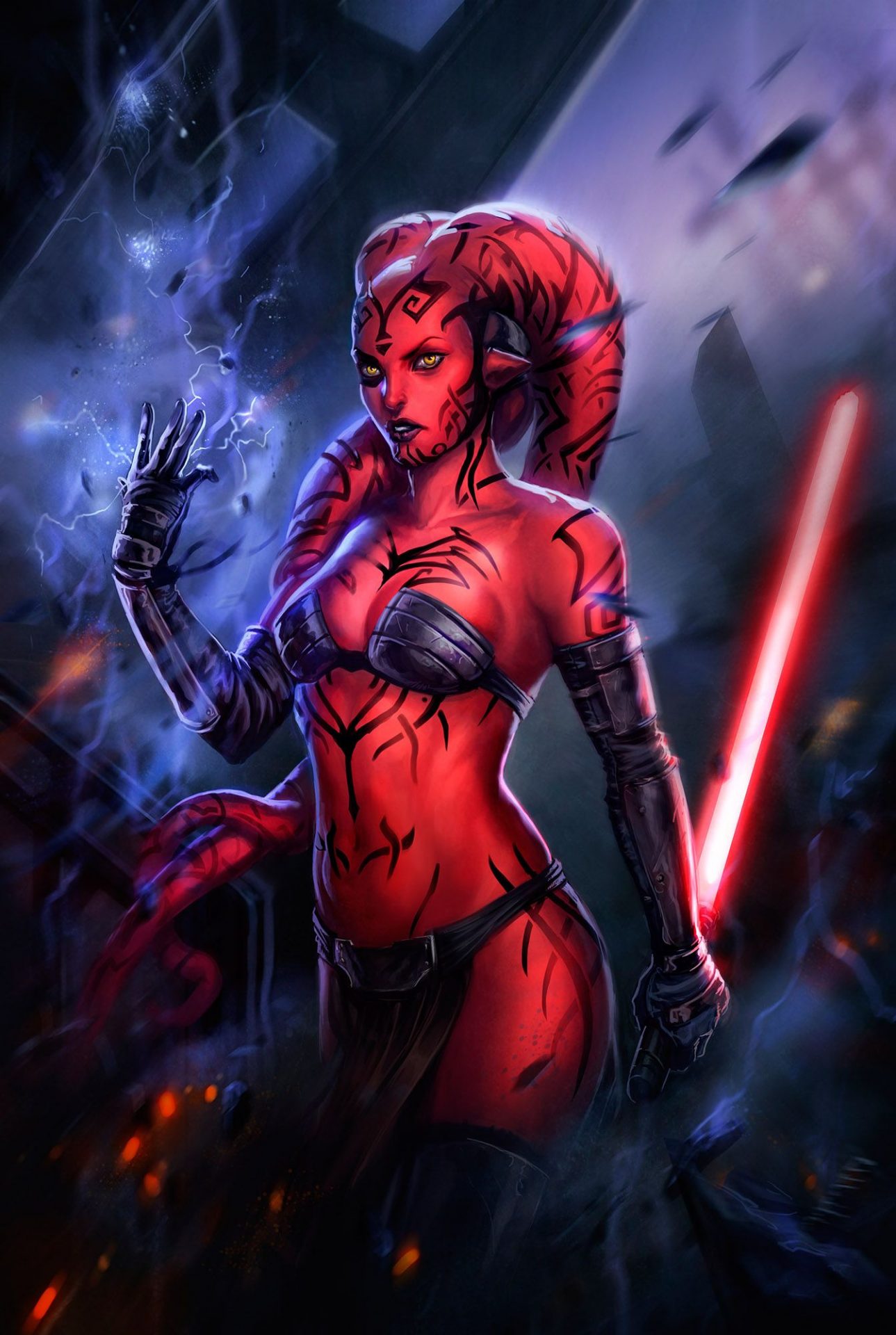 A lot of this news also shows how much George Lucas was always willing to retcon his own work. He always maintained that the Prophecy of the Chosen One referred to Anakin Skywalker; he eliminates the Sith by killing Darth Sidious and himself. Not so much the case anymore, as the Sith survive post- Return of the Jedi, and Leia is the Chosen One instead. Also, so much for “ the Last of the Jedi will you be.” It seems a lot more Jedi survived Order 66 than Obi-Wan and Yoda, in Lucas’ sequel trilogy.

And to everyone out there who hates the sequels and wishes we got this instead? Well, there is no way of knowing if Lucas’ ideas would have pleased you more. But a reminder – in Lucas’ outlines, Luke Skywalker still dies in Episode VIII, and the son of Leia and Han would have still turned to the Dark Side. If those things made your blood boil, Lucas was planning on doing something very similar regardless. In life — and in Star Wars — the grass is always greener.