DARK PHOENIX Changed Its Ending Because of Another Superhero Movie - Nerdist

DARK PHOENIX Changed Its Ending Because of Another Superhero Movie

While doing the press junket tour for the upcoming Dark Phoenix, James McAvoy let an interesting nugget slip out about the film’s extensive reshoots. He mentioned to the folks at Yahoo Movies that the latest X-Men film underwent a long series of reshoots to change the ending,  after it was discovered that it was very similar to another big superhero film that was also in production at the same time.

In the interview, McAvoy said “The finale HAD to change. There was a lot of overlap and parallels with another superhero movie that came out… a while ago. And we had no idea that we were.” Michael Fassbender then added “they had spies on set, and [they] basically stole our ideas.” While Fassbender seems to be joking here about the whole “spies” part, it was clear that they had to move away from a similar ending for the film to avoid being compared to another big movie. 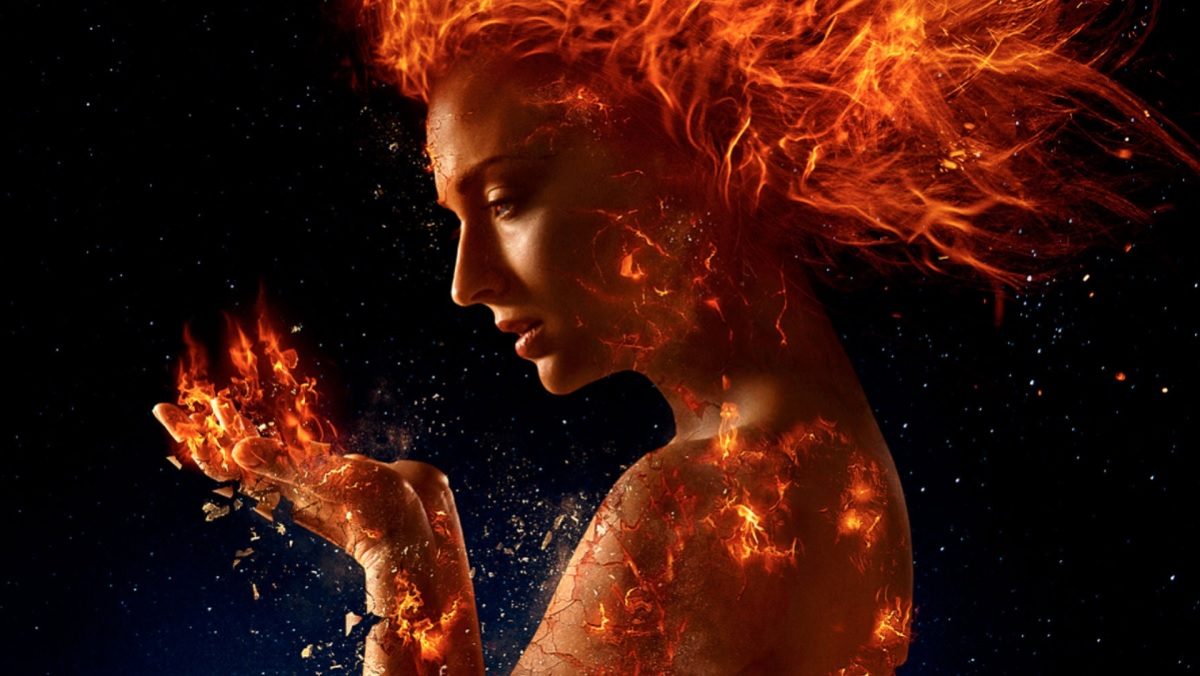 The pair of actors refused to say which movie they were referring to, but we have a theory. Captain Marvel went into production around the same time Dark Phoenix originally wrapped shooting in late 2017. The end of that film had Brie Larson’s character realize her true self as Carol Danvers, and finally unlock the shackles that were placed on her by the Kree. At the climax of the film she becomes fully powered and in control. And her powers are vast. They are akin to her power levels in the comics when she is the cosmically powered hero called Binary. Interestingly, writer Chris Claremont gave both Jean Grey and Captain Marvel big power upgrades during his time at Marvel Comics. 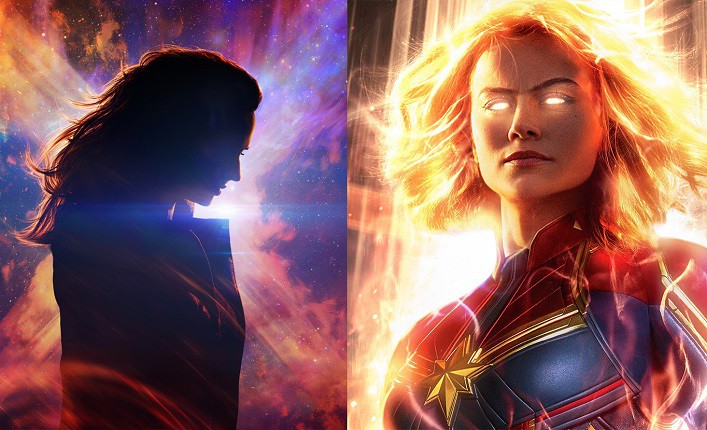 In the original Dark Phoenix Saga in the X-Men comics, Jean Grey sacrifices her life for the safety of her friends and the universe as a whole. But the “Jean Grey dies at the end” finale was done for X-Men: The Last Stand already. And the finale of Days of Future Past tells us that the events of that movie no longer happened that way, suggesting Jean Grey lives at the end of this new version. Could it be that the original ending of Dark Phoenix had Jean take control of her powers fully, and depart for space? Perhaps leaving it open for a return to Earth years later? That would have been a dramatic ending for Dark Phoenix, while preserving the future we see in Days of Future Past.

But since Captain Marvel has a nearly identical ending to what I’ve just suggested, we could see how director Simon Kinberg moved away from that and possibly go back to the more tragic ending for Jean Grey. Sure, it doesn’t match up with the end of Days of Future Past. But we’ve seen that the X-Men franchise ultimately doesn’t care about its own continuity very much at all. And since this is likely the end of the Fox X-Men franchise as we know it, they might want to go out on the most dramatic note possible.