Is the World Ready for a Dark Pee-wee Herman Reboot?

This year marks the 35th anniversary of Pee-wee’s Big Adventure, the film that not only made Pee-wee Herman a household name, but also launched the career of director Tim Burton. And Paul Reubens, the actor behind Pee-wee for nearly four decades, is doing a coast-to-coast tour celebrating the classic film for his legion of adoring fans. While discussing the legacy of Pee-wee with The Hollywood Reporter, Reubens dropped quite a bombshell – he’s planning yet another Pee-wee comeback. And this one sounds different from any of his recent comebacks.  But is the world ready for a dark and uncompromising Pee-wee movie?? 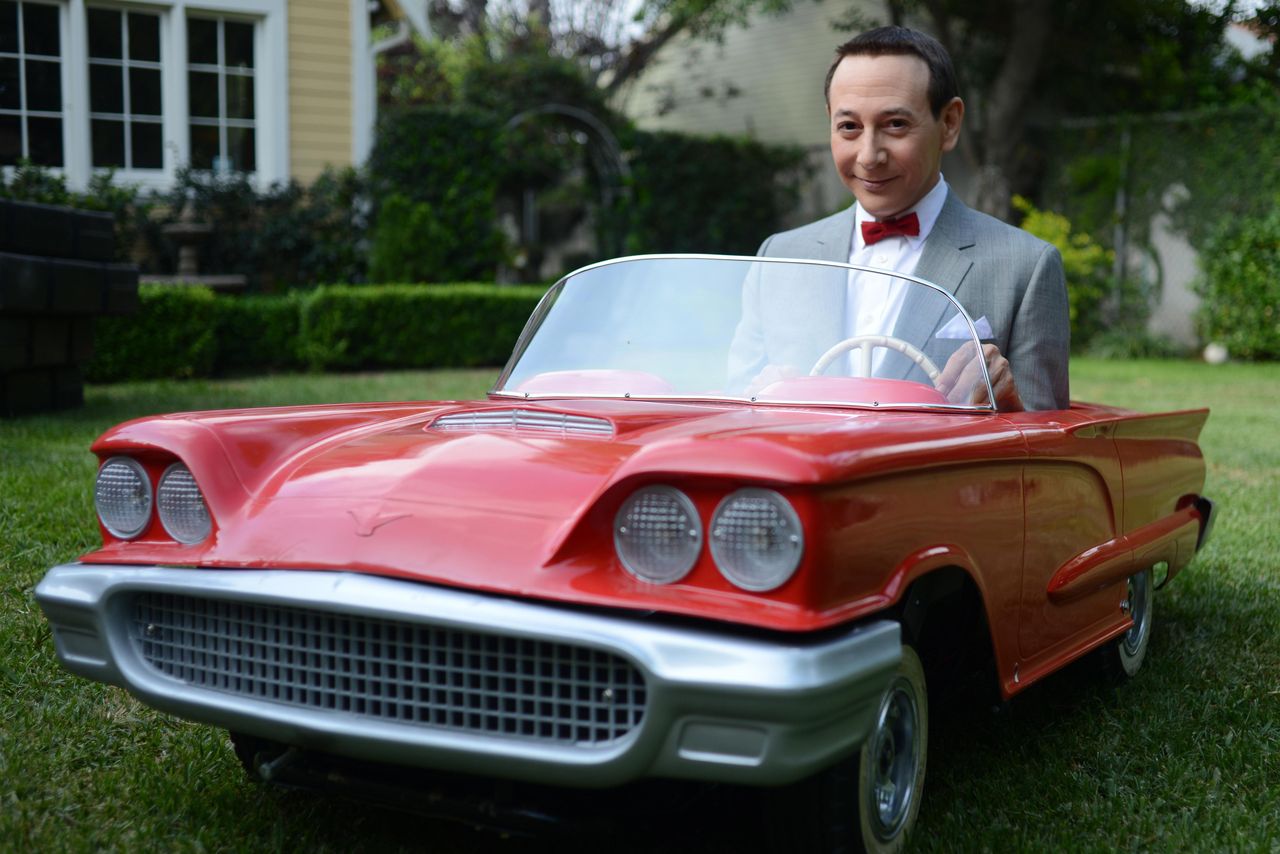 Reubens has been trying to get this new and very different Pee-wee project going for awhile now, which he calls The Pee-wee Herman Story. Shouldn’t be too hard, right? Well, this new screenplay is aiming to tell the “true” story of Pee-wee. Apparently, it features Pee-wee coming out of prison to become a yodeling star. Then he moves to Hollywood where he finds fame on the big screen. Then, inevitably, he develops a serious pill and alcohol addiction that “turns him into a monster.” The inspiration for all of this is said to be the 1967 camp classic Valley of the Dolls, a film about a trio of women in showbiz who go from innocent starlets to pill-popping, Hollywood brat cliches. 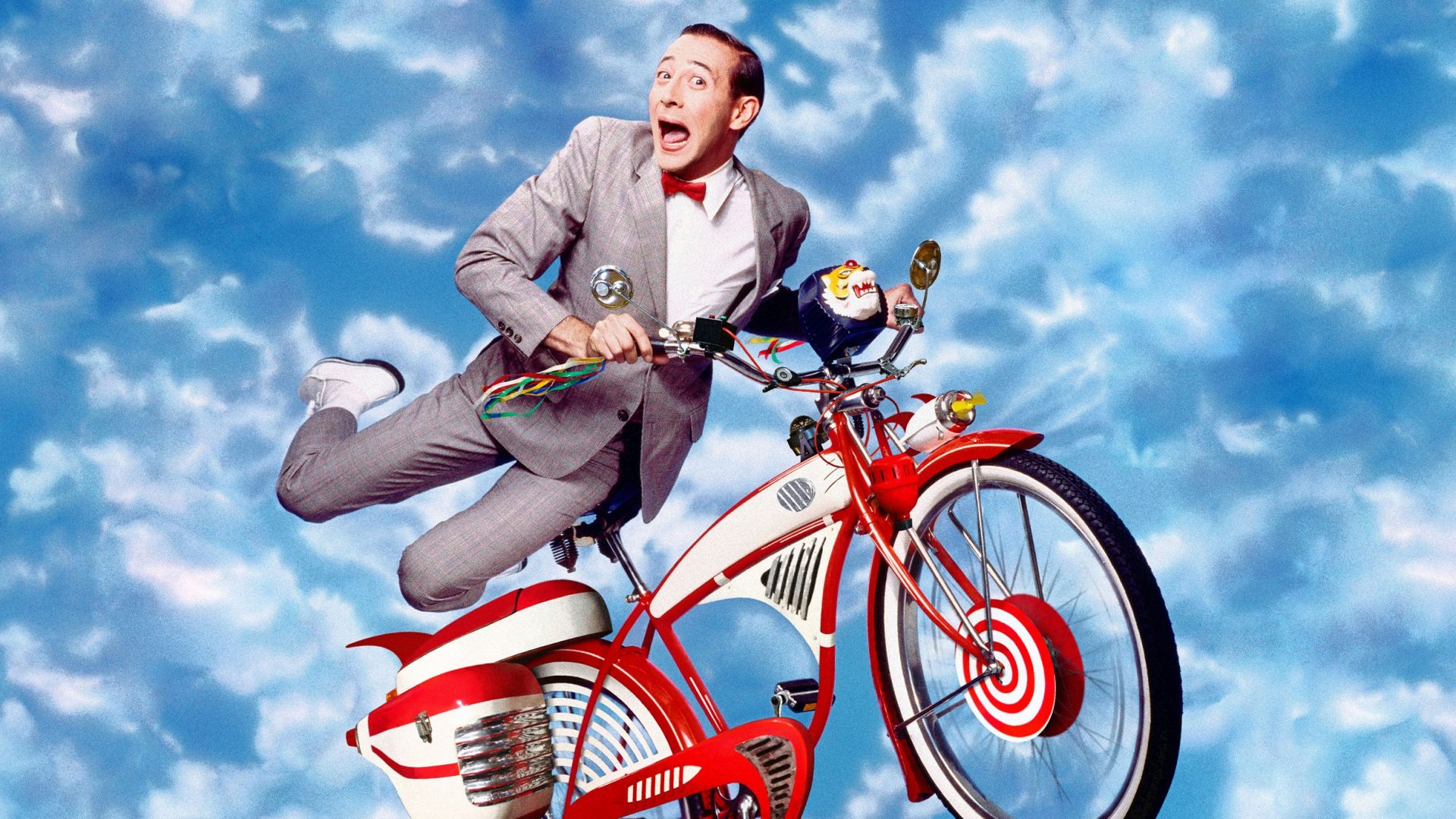 But so far, it seems, no one is biting on this script. It’s just way too ‘un-Pee-wee” for most studios. Even Netflix, which released his (pretty fantastic) Pee-wee’s Big Holiday movie a few years back, and spent a solid $30 million dollars on it, passed on this one. But Reubens has been working on this script since the late ’90s; he is determined to see it become a reality. And age isn’t a factor. Reubens is almost seventy years old, believe it or not. But thanks to digital de-aging technology, he can look just like he did on Pee-wee’s Playhouse. They used that technology throughout the entirety of Pee-wee’s Big Holiday; it gives it that ’80s flavor. 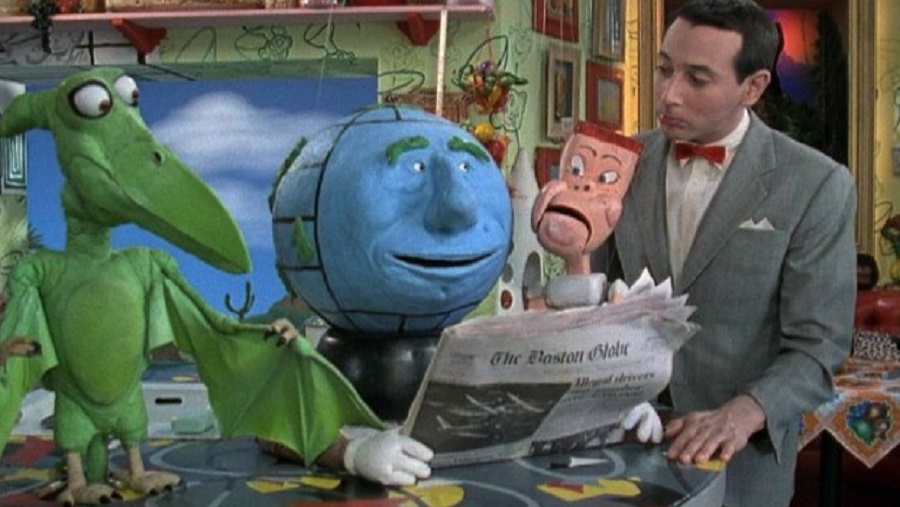 Reubens most recently approached the Safdie Brothers, right off of their success with Uncut Gems. He hopes they might get the ball rolling on The Pee-wee Herman Story. So much so that he said he’d make the film for half of the budget of the Big Holiday. But sometimes, it seems, it’s good to have super-fans. Apparently a very wealthy Pee-wee fan in the UK fronted a cool $10 million of his own money to make the movie. Now, all Reubens has to do is come up with the rest. Any other rich Pee-wee fans out there?

Even if The Pee-wee Herman Story doesn’t ever get off the ground, that’s still not the end for the character or his world. Reubens revealed that he is also working on a radio project, which he hinted sounds a bit like a Pee-wee podcast. And he’s also developing an animated series centered around the Puppet-land characters from Pee-wee’s Playhouse. It appears that Pee-wee, as a brand at least, isn’t going anywhere.