Danny Trejo Gives a Tour of His ANIMAL CROSSING Island

Just when you think Animal Crossing couldn’t be more wholesome, Danny Trejo comes along and makes it even more pure and sweet.

Yes, we are talking about this gentleman, and he is a delight. 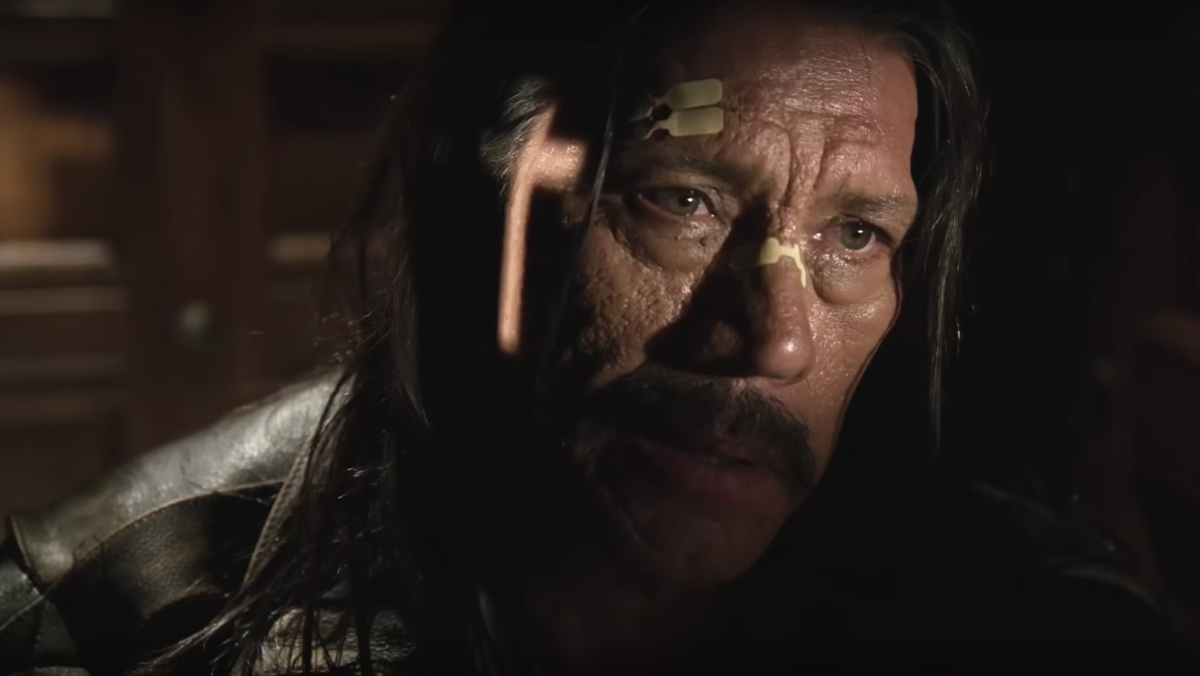 Danny has become a fan of Nintendo’s latest and greatest hit. He recently stopped by the equally adorable Animal Talking talk show hosted by Gary Whitta to talk about life and the game. “Danny’s Diary” is a new recurring segment of the talk show that takes place completely on his blossoming island.

“I came up with the idea inspired by Danny’s genuine and infectious child-like love of the game,” Gary tells Nerdist. “When I pitched it to him he jumped at it immediately.”

In this first six-minute episode, Danny takes co-host Adam Nickerson on a tour of his island to show off his decor  and introduce his villagers. He also has a lot of butterflies in his overflowing pockets.

We almost can’t handle it.

Danny’s giggles, exclamations when he goes bug hunting and fishing, and habit of getting lost on his own island are the perfect antidotes to just about any bad day. If nothing else, you have to hear Danny mimic the villagers’ enthusiastic chatter. (Flo is one of his favorites.)

“I love [Timmy and Tommy],” Danny says on the tour. “They keep giving me money.”

I am the new correspondent on @garywhitta's Animal Talking Show come check out my #AnimalCrossing Island in the very first Danny's Diary Episode. Watch Below https://t.co/2VeDGDZhaW

Animal Talking will return for a second season in the near future, and you can catch up on every episode of the first season on Whitta’s YouTube channel now. Subscribe and you’ll be the first to know when the next episode of “Danny’s Diary” is released.