With so much content on Netflix, it can be hard to get the feeling of communal watching that used to define a hit show or film. Thankfully, their newest comedy flick has brought the internet together in cataclysms of joy. So when we sat down with Dan Stevens to chat about his new film The Rental, we had to ask him about the reception to Eurovision Song Contest: The Story of Fire Saga and his breakout character, Russian favorite Alexander Lemtov.

The hilarious film follows a pair of Icelandic dreamers (played by Will Ferrell and Rachel McAdams) as they embark on their journey towards the iconic Eurovision song contest. On their way, they meet plenty of outrageous characters and sing a whole lot of surprisingly good songs. But according to Stevens, the success of the movie was in no way something that the team took for granted.

“I think it surprised a lot of people,” Stevens said. “But we had no idea that it would be released at a time where people need a bit of a bit of silliness and joy in and amongst some quite serious soul-searching. It’s been delightful to raise some smiles and eyebrows around the world.” 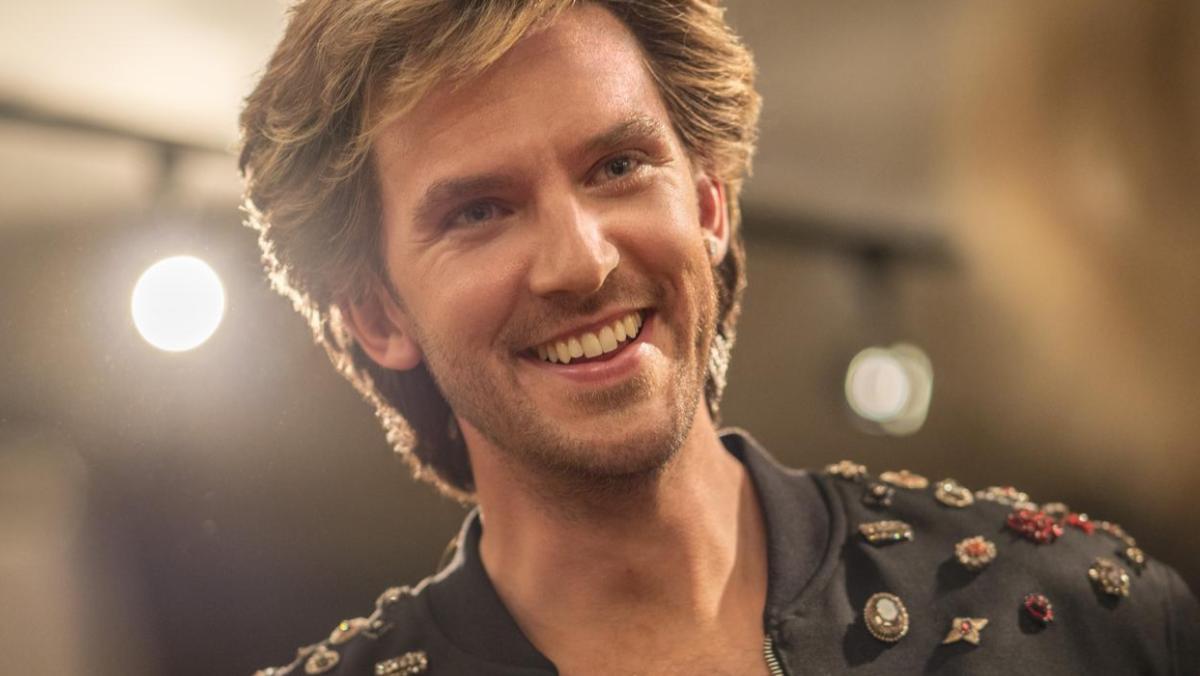 Stevens’ flamboyant Russian contestant has stolen the hearts of viewers everywhere, and the actor has some thoughts on why. “The response to Lemtov particularly has been overwhelming, really,” Stevens said. “It’s lovely and I think there’s something surprising about him, without giving too much away to anyone who hasn’t seen it. He’s not a straight-up villain by any stretch. It’s a very playful character, and to be to be given the chance to play a guy who’s described as the favorite of the competition and who really kind of knows it with every inch of his being was a real treat. I had a blast playing it.”

It’s an experience that Stevens clearly holds dear, especially as the world falls in love with the film and Lemtov. “I loved playing with Will, Rachel, and Melissa [Mahut]. It’s a lovely, lovely team. So it’s been really nice to see how people have been receiving it. It’s been great!”