Veronica Roth, author of the best-selling Divergent books, is making her adult novel debut with Chosen Ones. The book hits shelves today, April 7. It takes place 15 years ago. In this world, an entity known as the Dark One wreaked havoc across North America. The chosen ones from the title are a group of five teens (now adults) who were prophesied to stop the Dark One. And they did it. They’ve saved the world . . . so now what? 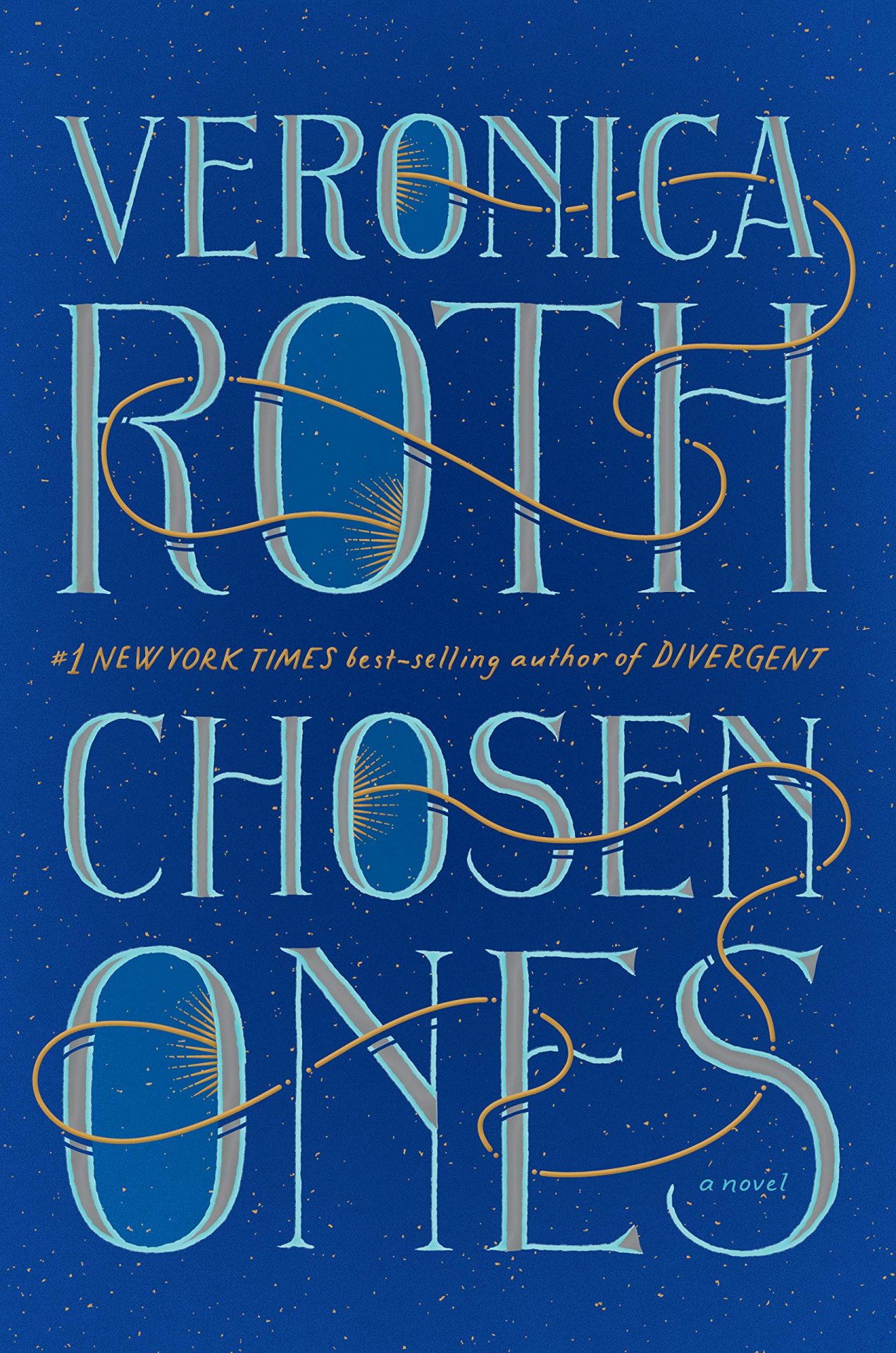 As the official synopsis says: “After the Dark One fell, the world went back to normal . . . for everyone but them. After all, what do you do when you’re the most famous people on Earth, your only education was in magical destruction, and your purpose in life is now fulfilled?”

Chosen Ones is available as an audiobook today, too. Actress Dakota Fanning reads the story with a cameo from Veronica Roth. And Audible has shared an exclusive clip of Fanning performing the book in the Audible studio. Listen below.

Veronica Roth said of Dakota Fanning’s casting: “I love audiobooks, so I had my fingers crossed that Audible would do something special with Chosen Ones—and I am definitely not disappointed! Sloane is a complex character who needs a strong voice to come alive in audio form, and I think Dakota Fanning is going to knock it out of the park. I’ve been a fan of hers for her entire career, so I’m beyond thrilled.”

Listen to the entire Chosen Ones audiobook at Audible. And if you’re looking to acquire a physical copy of the book to enjoy as well, support an indie bookseller if you can. Gotta help out where we can!