William Shakespeare’s Hamlet is the most prolifically adapted story from the playwright’s ouvre, a tale so familiar that quotes from the text are part of our collective cultural consciousness. From Laurence Olivier’s 1948 classic, to Kenneth Branagh’s 1996 version, and all the way to The Lion King, the story has been retold in various cinematic iterations, translations, and reimagining for a century. But there’s one famously misunderstood character relegated to the margins through it all. Now, her story is getting a feature-length treatment.

In the first trailer for Claire McCarthy’s Ophelia, Daisy Ridley stars in the eponymous role of Hamlet’s beautiful, manic, and ultimately tragic lover, a noblewoman of Denmark. The story looks to center on her point of view, as she watches her lover fight for the throne that should be his, quarrels with his mother Queen Gertrude, and ultimately succumbs to her grief. The film also stars George MacKay as Hamlet, Clive Owen as Claudius, Naomi Watts as Gertrude, and Tom Felton as Ophelia’s brother, Laertes.

In addition to telling the story of Hamlet through a new lens, McCarthy’s film looks like it took inspiration from famous artist renditions of Ophelia. Arthur Rimbaud’s A Season in Hell & The Drunken Boat, an extended prose poem which dedicates a portion to the character, looks to be a clear influence.

And the visual language evokes John Everett Millais’ paintings of the character, like this iconic 1852 oil on canvas, titled Ophelia. (The same painting inspired the character’s look in Branagh’s film.) John William Waterhouse’s The Lady of Shallott is also referenced. 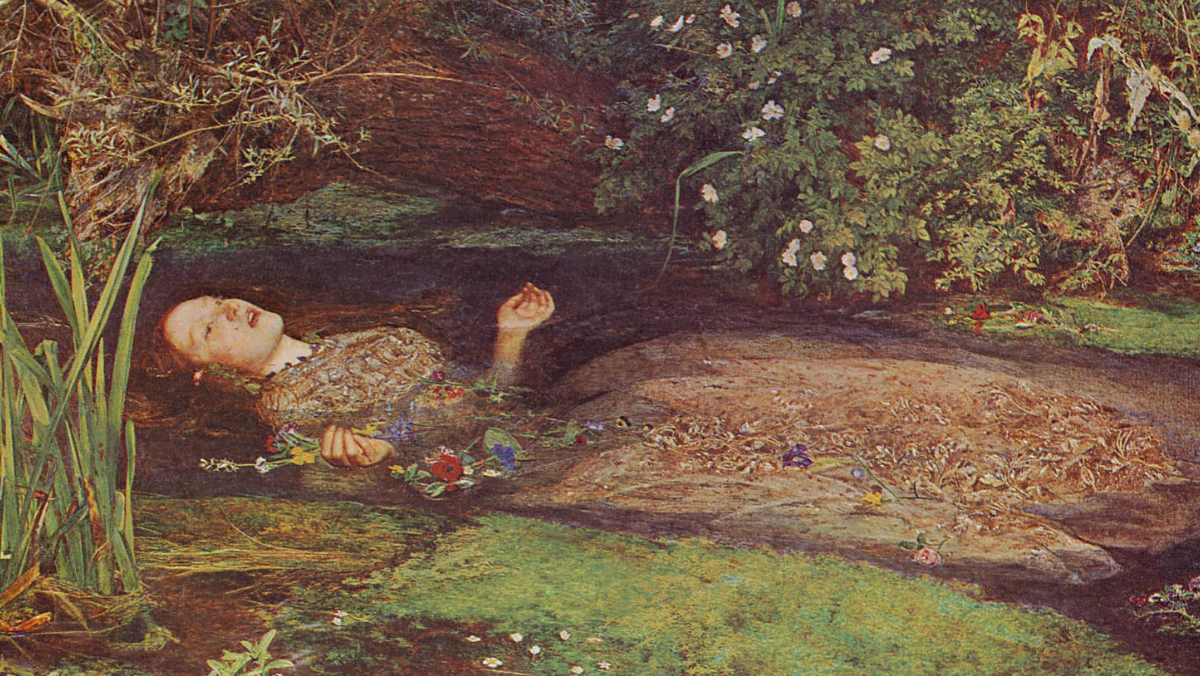 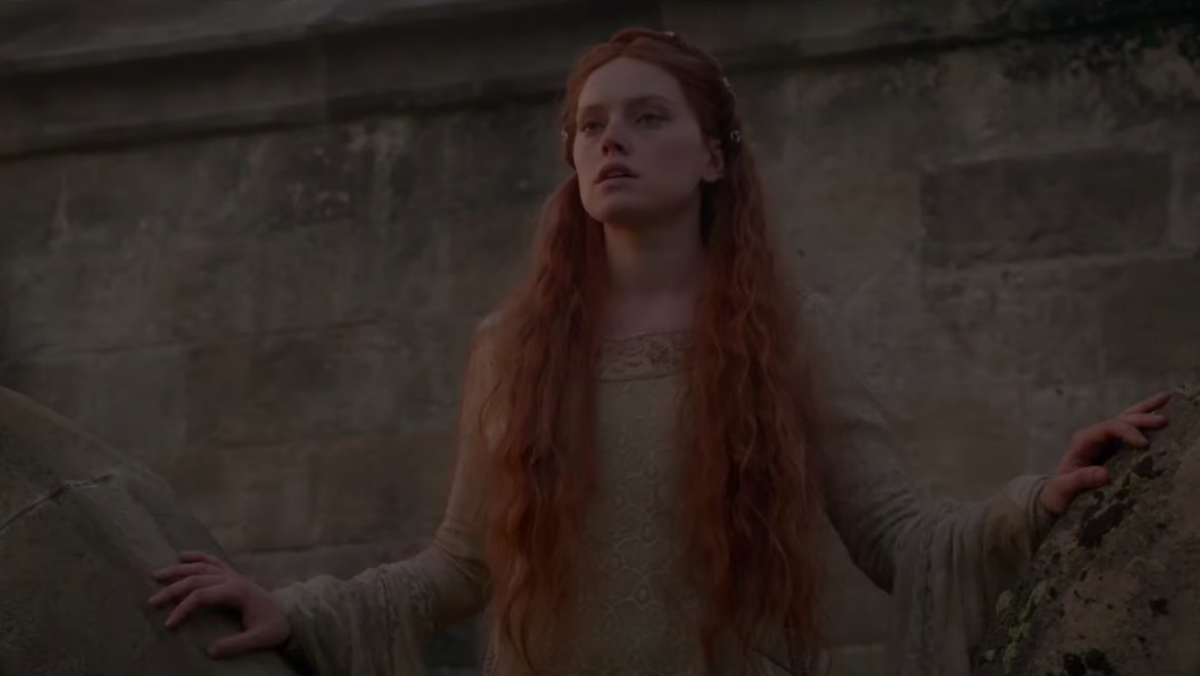 Ophelia is Ridley’s first lead role outside of the Star Wars franchise, so it will be fascinating to see how her work translates to Shakespeare, even Shakespeare “f rom a certain point of view.” The film screened at Sundance Film Festival in 2018 and will open in theaters on June 28 before coming to VOD on July 5.