Anime fans can rejoice as HBO Max will be bringing some of Crunchyroll’s sprawling catalog to their new streaming service. This shouldn’t be too surprising as AT&T and Time Warner own the massively popular anime service. But still! The 17 anime titles HBO Max will make available at launch are another cool addition to the ever-growing new service. 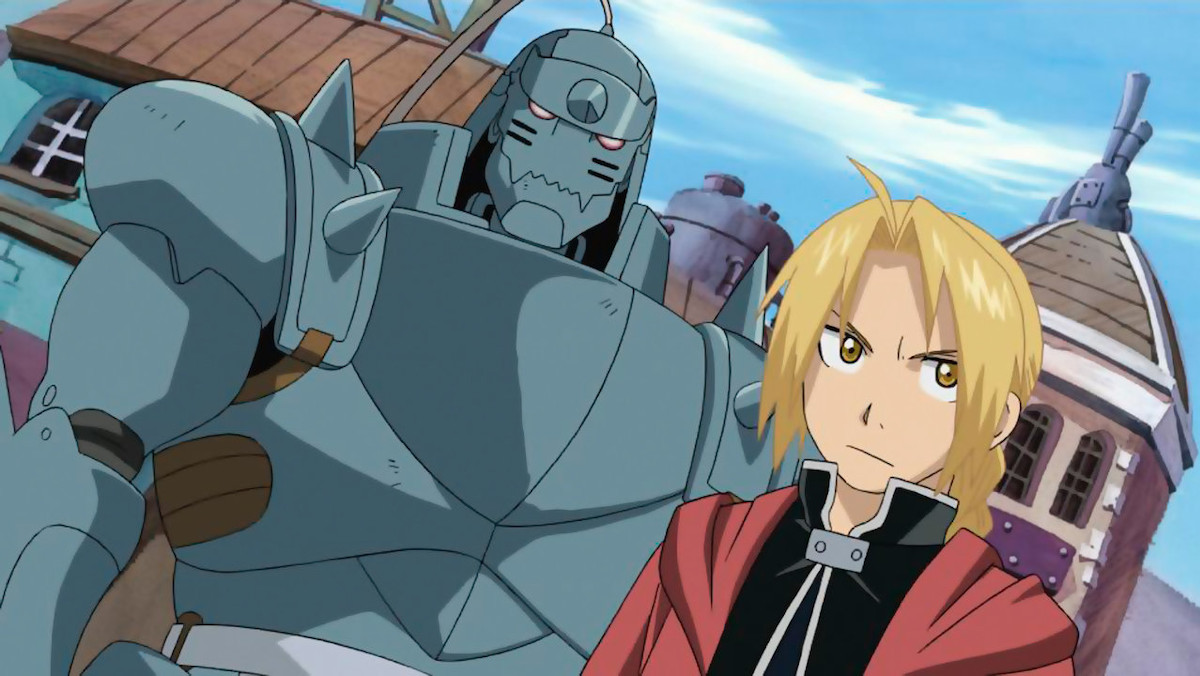 The titles that will be available as soon as HBO Max launches on May 27th are: Re:ZERO – Starting Life in Another World, In/Spectre, Keep Your Hands off Eizouken, Rurouni Kenshin, KONOSUBA – God’s Blessing on this Wonderful World!, Bungo Stray Dogs, Your Lie in April, ERASED, Fullmetal Alchemist: Brotherhood, Kiznaiver, Rokka -Braves of the Six Flowers, The Testament of Sister New Devil , 91 Days, Schwarzes Marken, Berserk, and Kabaneri of the Iron Fortress.

If you’re already a big anime watcher, you’ll notice a lot of these series are available on other platforms. There’s also the fact that Crunchyroll is home to thousands of anime shows; this barely scratches the surface. That likely means that the higher ups at HBO Max are aware of the value Crunchyroll’s value as a standalone platform. So, these won’t be the only series HBO Max gets. They teased more additions in the future: “Crunchyroll will curate additional top anime titles for HBO Max each quarter, cultivating fresh offerings that appeal to new and existing anime fans.” They mention only two other titles: Death Note and Hunter x Hunter. 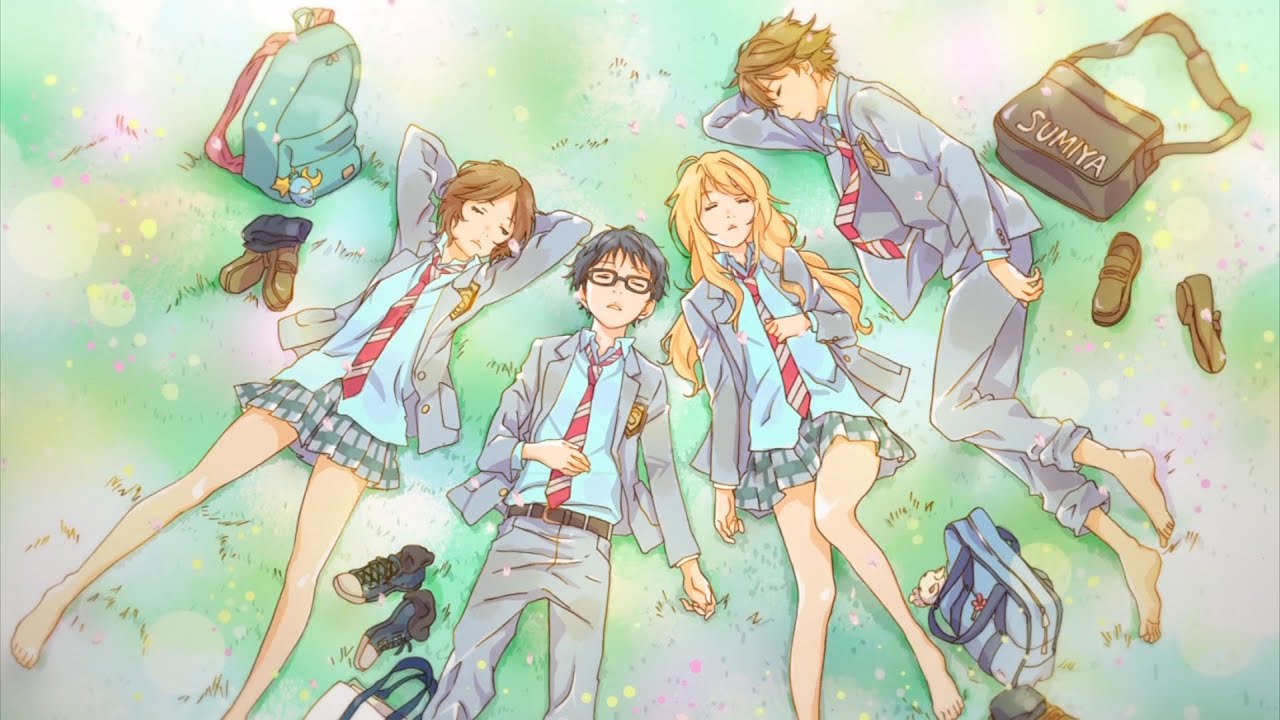 It’ll be interesting to see if HBO Max carves a niche for itself as a spot for anime fans. Especially in a world where Hulu and Netflix are already servicing the mainstream anime audience. HBO Max did land the rights to stream all of the Studio Ghibli movies though. Hopefully that plus Crunchyroll’s picks will spark new love for the medium in some unexpected HBO Max subscribers.