Critical Role's Taliesin Jaffe: Where You've Heard Him Before - Nerdist

Critical Role’s Taliesin Jaffe: Where You’ve Heard Him Before

Taliesin Jaffe has come a long way since his days as a child actor. With his family rooted in Hollywood, acting was in his blood. He’s been working in the anime and video game dubbing business since the 90s, but not always as an actor. Sure you’ll see him pop up in a role here and there, but what Taliesin is really famous for is his directing. His lifetime of screen experience has allowed him to find ways to communicate with actors to bring out some of the most realistic performances in dubs.

I asked Taliesin about some of the roles he’d like to everyone to know about. These are some of his favorites.

Arthur Conan Doyle is the famous author behind Sherlock Holmes and all his mysteries. Black Butler is a Victorian occult series all about demons and dark forces. In the OVA spin-off, Book of Murder, Doyle is a struggling writer who comes to the Phantomhive estate for a party being held by mysterious Ciel Phantomhive. When one of the guests suddenly dies, Arthur finds himself in the thick of the mystery.

Blanka is everybody’s favorite green-skinned feral fighter. In Street Fighter IV, Blanka leaves home to join Dan and Sakura in Hong Kong and enter the S.I.N. Tournament. Blanka hopes that winning will earn him respect after years of people making fun of his odd looks. After failing to win, his mother finds him at S.I.N. Headquarters to bring him home, telling him that the stares and comments from others don’t matter. Blanka returns home to find new friends and supporters and, oh Mylanta, I might just cry. 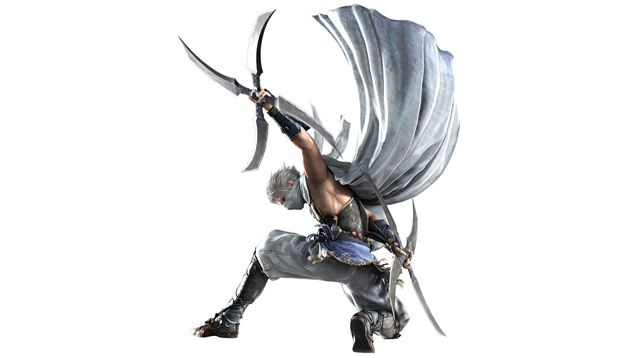 Edge, a.k.a. Edward Geraldine is the prince of Eblan and a ninja and can I marry him right now please? He’s the defender of his kingdom, but he also has a bit of an ego. Plus he’s a huge flirt. He begins the adventure standoffish towards the party, but eventually comes to appreciate them. As a ninja, he can use the Throw skill as well as steal items from opponents and use Ninjutsu magic. 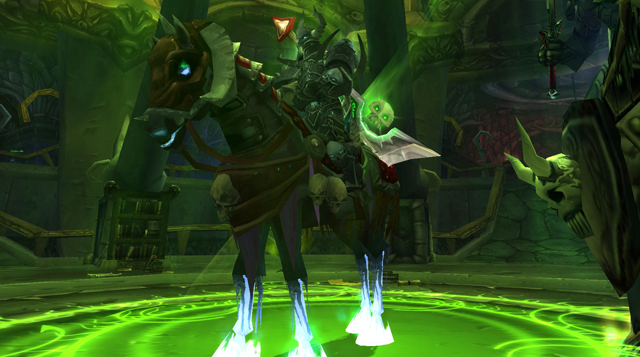 Darion Mograine is the son of Alexandros Mograine and a former knight of the Argent Dawn before he murdered his father and took possession of the Corrupted Ashbringer. Nice fella. Now he’s Highlord of the Knights of the Ebon Blade, a group of renegade dark knights. You can sample some of his lines here. 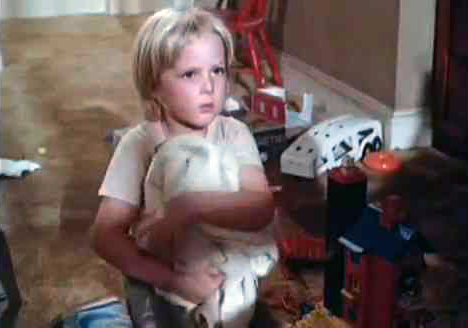 I wasn’t kidding when I said that Taliesin was a child actor. His very first role was as Kenny in the 1983 comedy Mr. Mom with Michael Keaton and Teri Garr. Kenny has a fixation with his “woobie,” a safety blanket, leading to a scene in which Keaton has to convince Kenny to let it go. Kenny is an intelligent and gentle soul, just like Taliesin himself. And that face!

Taliesin has also made appearances in Mortal Kombat vs. DC, Final Fantasy XIV, She’s the Sheriff, St. Elsewhere, Monster, One Piece, and more. If you’d like to hear some of his directed works as well, check out Hellsing, Beck: Mongolian Chop Squad, and Street Fighter IV and V.

But if you want to see Taliesin as Percival Fredrickstein Von Musel Klossowski de Rolo III (or Percy, as he’s better known), tune in to Critical Role, Thursday nights at 7pm PT on Geek Sundry’s Twitch channel, and again on Mondays at GeekandSundry.com.