After being teased for several seasons, one of DC Comics‘Â greatest villains is finally coming to CW’s Arrowverse. Actor Jon CryerÂ (Two and a Half Men) has been cast as Lex Luthor on Supergirl. It’s a recurring role, and he will first appear in episode 15 of the current season (season four). Lex joins his sister Lena Luthor (Katie McGrath) and his mother Lillian Luthor (Brenda Strong); they’ve both been part ofÂ Supergirl since season two. This is not the first time Jon Cryer has played a Luthor; he played Lex’s young nephew Lenny Luthor in Superman IV: The Quest for PeaceÂ over thirty years ago. 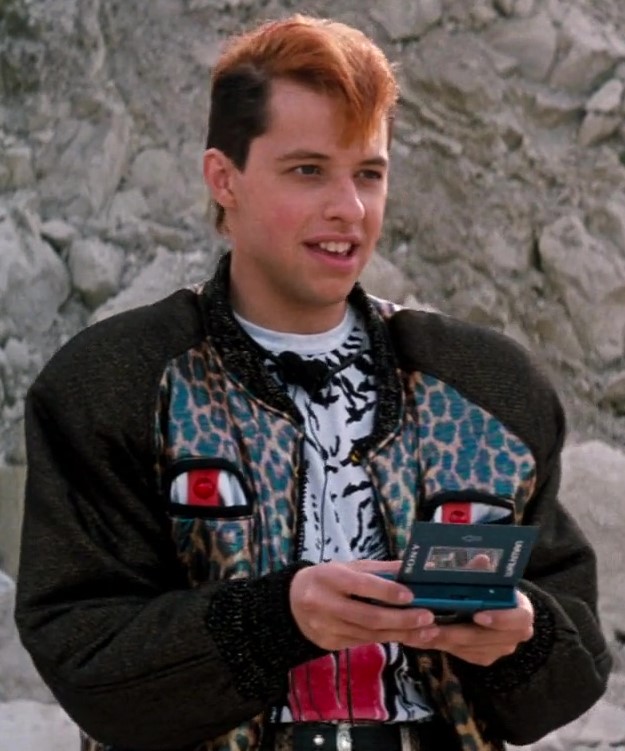 Supergirl executive producers Robert Rovner and Jessica Queller said, â€œWe are enormous fans of Jon Cryer, and he was instantly our dream actor to play the iconic role of Lex Luthor. Weâ€™re beyond excited toÂ introduce iconic villain, Lex Luthor, to Supergirl and to weave him into our story this season. Â Weâ€™ve talked about having Lex on the show since itâ€™s inception and weâ€™re excited to have him finally arrive.” 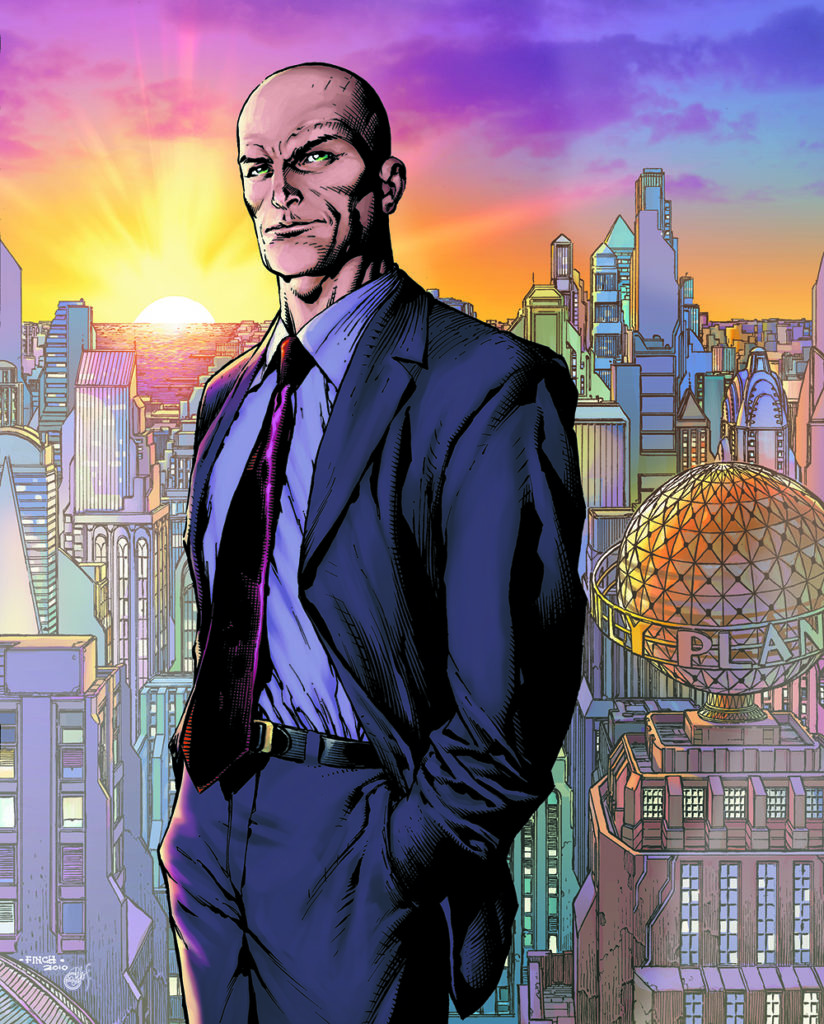 SupergirlÂ has mentioned Lex many times in the series, especially his ongoing animosity with Kara’s famous cousin. When Lena Luthor was introduced in season two, she was taking the remnants of Lex’s company and transforming the organization to distance it from any connection to her infamous brother. Lex may want to wrestle the company away from his estranged sister. Also, with Superman appearing this year, could we possibly get a Superman vs. Lex episode down the line?Supergirl airs on Sundays at 8PM ET/PT on The CW.Are you excited for this iconic villain to join the Arrowverse? Be sure to let us know your thoughts in the comments.