Ever since the last season of The Great British Baking Show, ended we’ve all been looking for a new series to sate our appetite. Luckily, this month has given us a new, unique, and completely outrageous British cooking competition is coming to Netflix. Crazy Delicious is set in a magical forest where everything is edible, and yes, it’s just wonderful and weird as it sounds.

The basic setup is relatively simple: three contestants take on three challenges. The first sees them highlight one specific ingredient like mushrooms, apple, or strawberry. The second focuses on reimagining a classic dish like a grilled cheese sandwich, hotdog, or burger. Finally, the contestants have to create a feast to impress the judges. So far, so simple. But the twist comes from the trappings of the show, which are hinted at in the title. Every creation has to be both completely wild and absolutely delectable, which is where the fun really comes in. 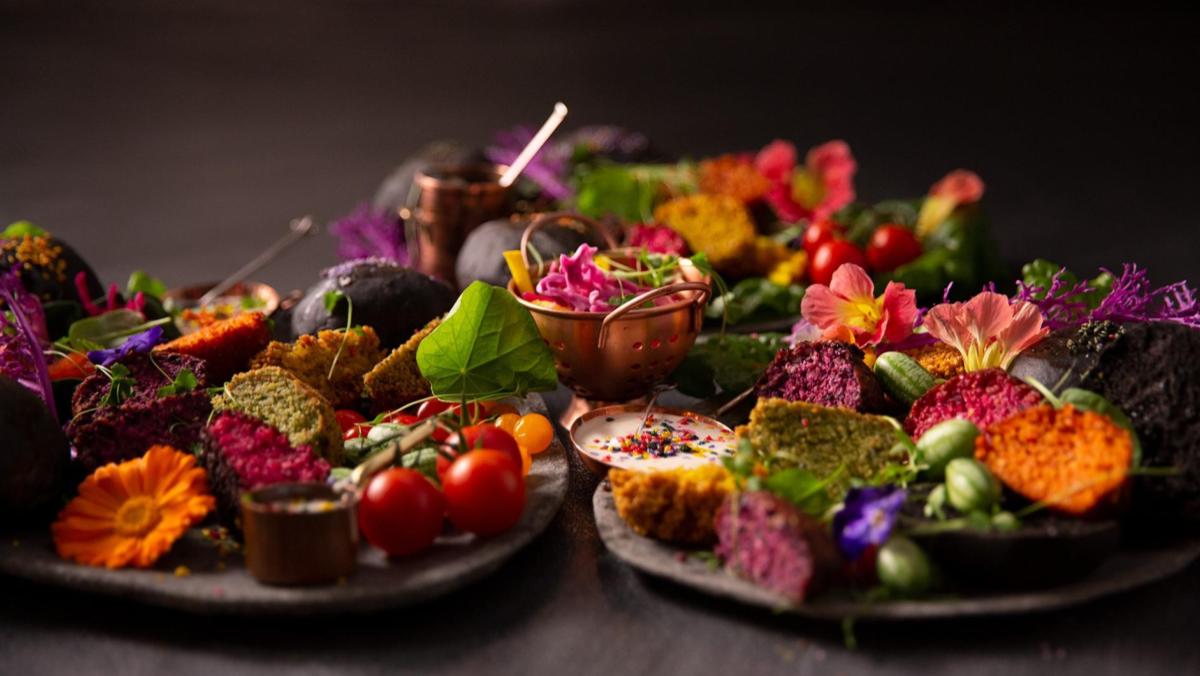 If you need somewhere to escape to then the mythical and entirely edible world of Crazy Delicious is a great option. Three so-called food gods preside over the action: soul food star Carla Hall, molecular gastronomist Heston Blumenthal, and meat king Niklas Eksted. The “gods” thing isn’t just a moniker; the trio wear white and watch the contestants from a heavenly treetop table. The competitors of Crazy Delicious are all charming (mostly) amateur chefs who craft ridiculously complex and strange dishes in an attempt to win the coveted Golden Apple!

Most importantly, the show satisfies our cravings for the surprising kindness established by The Great British Baking Show. The competition is all very friendly and supportive, even as the contestants try to craft giant ravioli, towers of Caribbean fried dumplings, and lobster mac and cheese birthday cakes. Yep, this is basically a mix of mad scientist reinvention and Instagrammable visual feasts. The show’s uniquely delicious setting is stacked with every kind of produce, staple, and special item you could need to create something to please the gods. 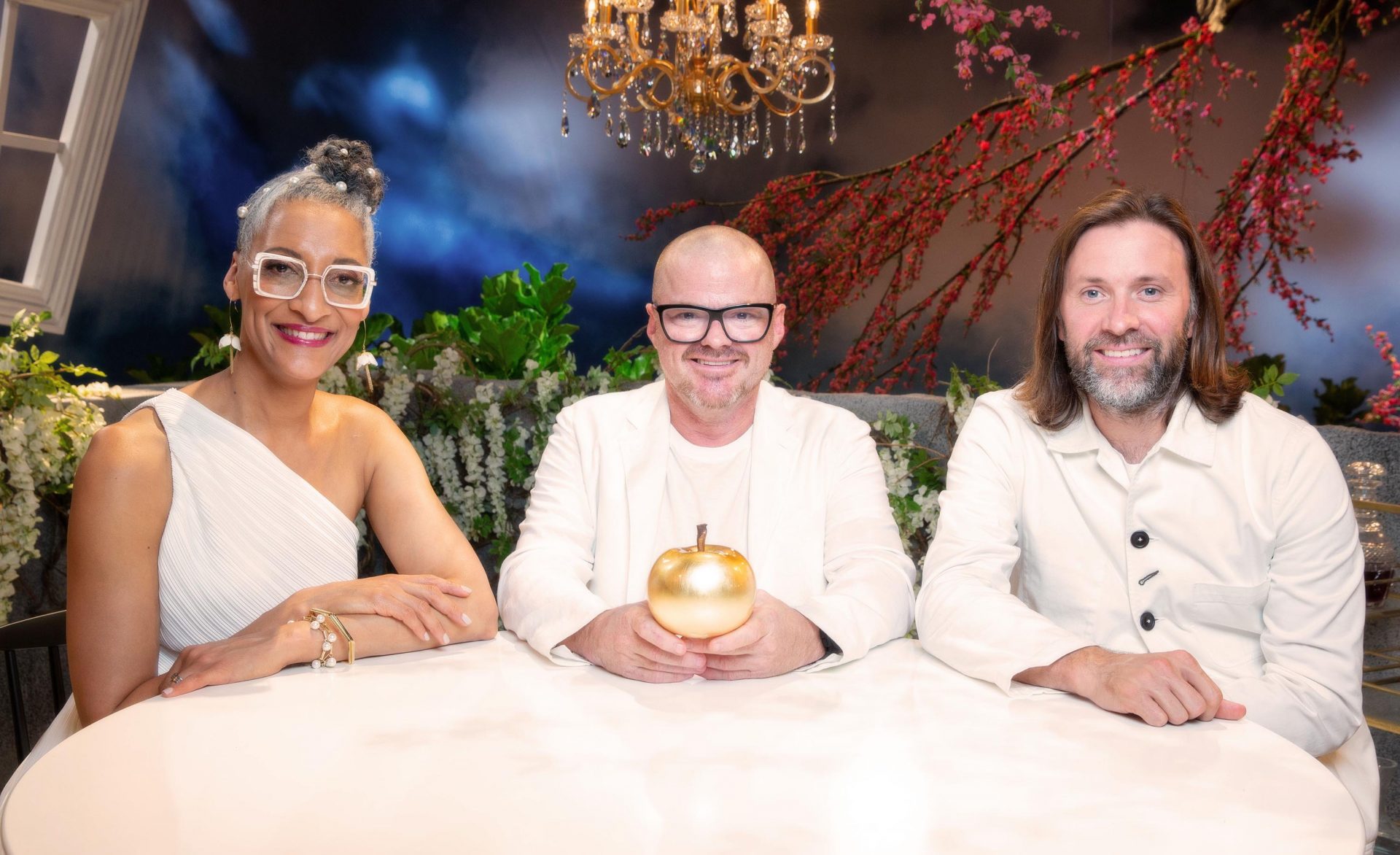 Taking the approach of popular American baking competitions like Cake Wars when it comes to size and scope of the dishes and mixing it with the sweetness of The Great British Baking Show makes Crazy Delicious a unique delight. Sure, some of the dishes might make you question the latter part of the title, but it’s never not fun to watch what the contestants come up with. Crazy Delicious is the televisual equivalent of feasting on a sumptuous brunch ’til you can’t eat any more. Watching it feels like the closest you’ll get to eating glittery cotton candy without regretting it afterwards!

Basically Netflix’s new show is the magical junk food binge watch that you need right now. And it hits the streamer on June 24th!