Netflix Now Has Record New Subscribers, But Can it Last? - Nerdist

Netflix Now Has Record New Subscribers, But Can it Last?

The entertainment business is currently in freefall. The COVID-19 pandemic has pushed movie release dates and halted production on most of your favorite shows. But one aspect of the biz that is currently thriving under these dire circumstances is streaming. And the absolute king of streaming has no real challengers to its crown, as The Verge (via Slashfilm) is reporting that Netflix has added nearly 16 million subscribers since the pandemic began! 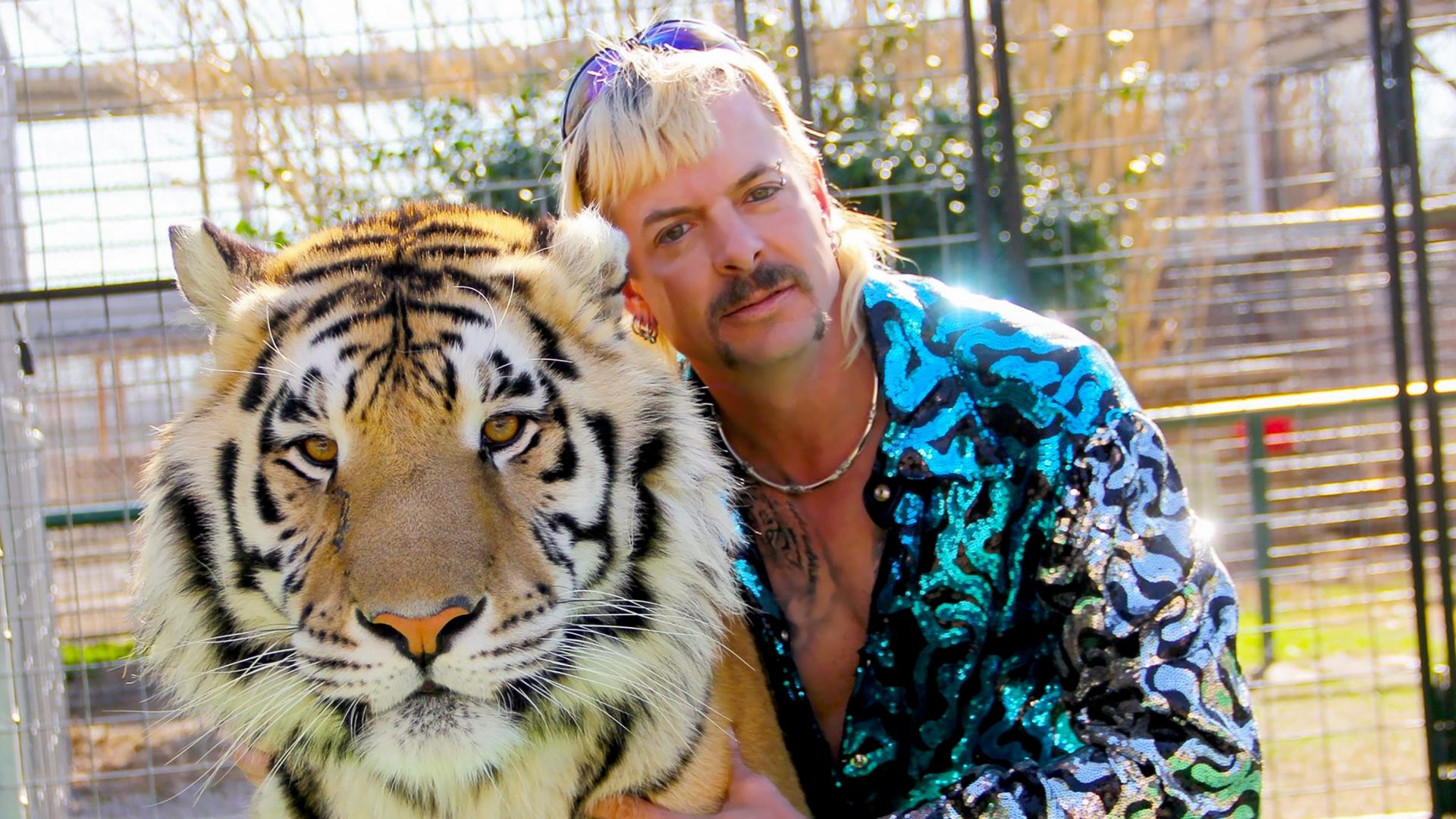 During the January-March 2020 timeframe, the streaming giant added 15.8 million new subscribers. This is more than double the 7.2 million they had expected. Of course, this surge is attributed to so many people staying at home due to the coronavirus pandemic, not to mention creating meme worthy pop culture events like Tiger King. It was all the perfect storm to help make Netflix everyone’s entertainment destination in troubled times.

But Netflix also realizes this situation is a bit of an anomaly. When the world goes back to normal, new subscriptions will slow down. In a letter to shareholders, they stated ““Like other home entertainment services, we’re seeing temporarily higher viewing and increased membership growth.” They added that after the lockdown is lifted country-by-country, Netflix execs fully expect “viewing to decline and membership growth to decelerate as home confinement ends, which we hope is soon.”

But while Netflix is indeed doing great, they’re not alone. Disney+, which has only existed since last fall, has hit 50 million subsribers in a record amount of time. Currently, Hulu has 27 million subscirbers, and although they have reported an uptick, they are keeping those numbers close to the chest for now. Whatever they may be, it is clear it has probably never been a better time to be a streaming service.  Even if these numbers have no hope of remaining this high forever.