This is a spoiler-light review of Connected.

Netflix’s new science docuseries Connected aims to use certain subjects to make connections between seemingly unrelated living beings, events, or natural phenomena. And it succeeds. Connected manages to break down complex science concepts for the everyday viewer to enjoy while not skimping on incredible information.

The series is broken down into six episodes that tackle different subjects like clouds, surveillance, and even poop. They combine current facts, research, and a dash of history to build connections between the subject and the greater universe. Host and science reporter Latif Nasser brings a lot of nerdy charm, great observations, and wit to the series. He’s a pitch-perfect choice as a lifelong learner who is keenly aware of what the average person wants to explore. Nasser is narrator, guide, and audience surrogate as he descends into caves, walks in rivers, and steps into some pretty incredible labs. His forays into nature, technology, and a few uncomfortable situations are fueled with copious passion and curiosity. 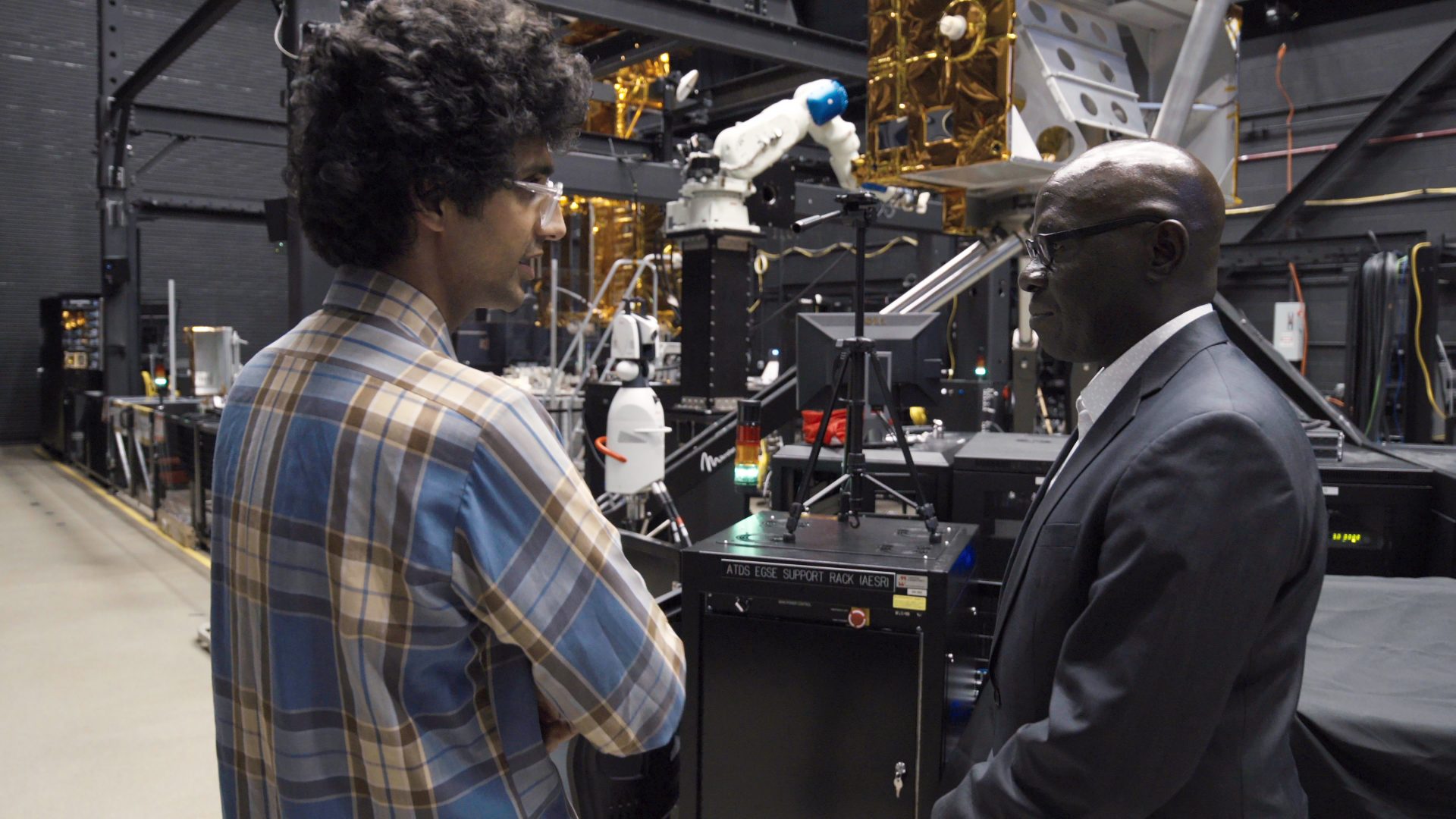 Connected gives Nasser the space to be frank about how racial and social issues play into certain research and observations. In one episode, he touches on the obvious problems (both technological and moral) of using facial recognition software on humans. But his acknowledgements never veer too deep into this direction, which works because that’s not the overall goal. Connected is about exploration and the wonders of scientific research.

Each episode takes viewers on an enviable trek across the world. This not only incites wanderlust for travelers but it’s also a critical component to a comprehensive look at its material. First, it allows the series to examine everything from ethics, social norms, and vulnerability from global viewpoint. For example, one woman’s online dating fears in Paris is no different from what U.S. women experience.

There’s also the simple yet profound “privacy paradox” mentality shared by technology users everywhere. Basically, it looks into our similarities despite vast differences in our locations. But there are several instances that point out how our location and environment have a profound impact on our lives. Viewers gain an understanding about humanity’s deep ties to the past and effect on the future. Connected makes the world seems more cohesive in a time with social distancing and isolation. 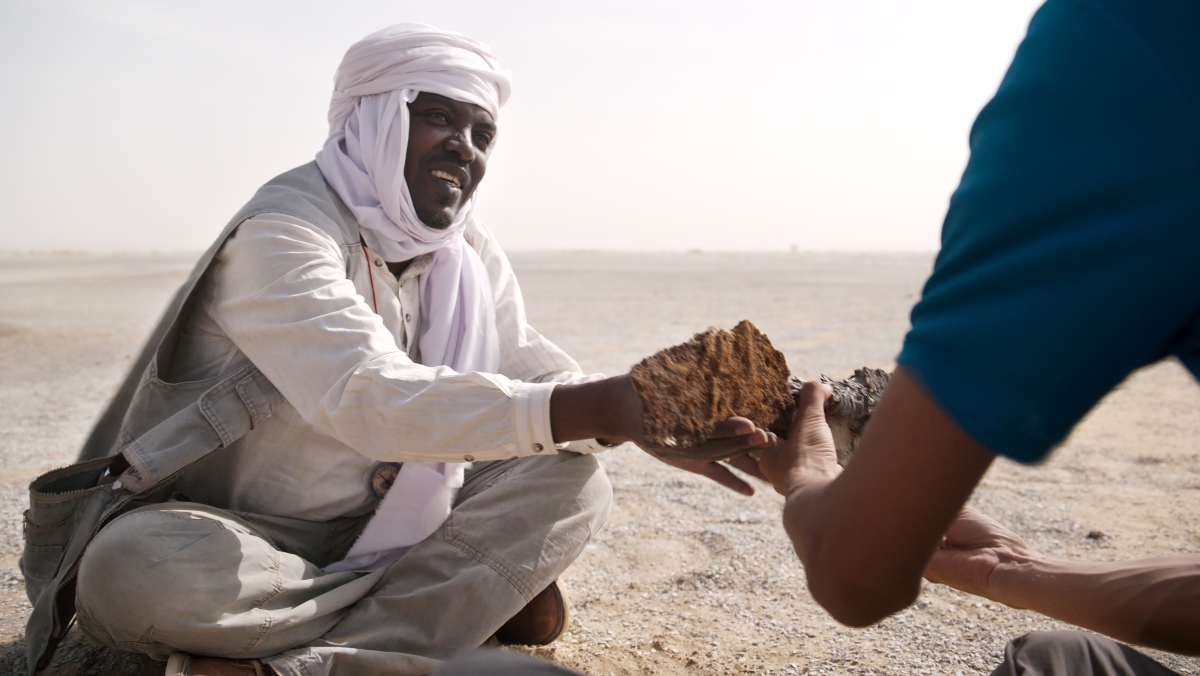 This expanded perspective also connects us through nature and research. Animals migrate, archaeological discoveries happen everywhere, and different ecosystems are tied to each other’s health. Viewers get to see brilliant people from various racial backgrounds and experiences speak in depth about their area of expertise. Each person matches Nasser’s enthusiam with ease and delivers some fun to a few heady subjects.

The pacing admittedly gets a little sluggish from time to time. But the show never fails to load viewers up with plenty of interesting facts. Episodes like “Surveillance” use known truths to build a foundation for scary yet intriguing new information. Others, like “Poop,” are eye-opening examinations about how human and animal health is vital to the planet.

The series focuses on the importance of clouds, dust, and healthy animal populations in a way that should make us appreciate what we often take for granted. Animals also play a major role as the series explores their ecosystem roles, mating practices, treatment by humans, and how our survival instincts align. It all adds up to a truly fresh and enlightening documentary about Earth’s endless wonders.

Connected is equal parts history lessons, social commentary, science experiments, and world exploration. There’s something for everyone from hardcore science nerds to history buffs to generally curious people who want to know more about the universe. Watch it, love it, and share all the new knowledge with your friends.