Comedian Skateboards Through LA as The Mandalorian - Nerdist

Comedian Skateboards Through LA as The Mandalorian

As far as we know, Snoop Dogg is not joining the cast of The Mandalorian. (Unfortunately.) But this morning, we’re singing, “Rolling down the street, holding Grogu…” because a Los Angeles comedian has been taking some Star Wars-inspired trips lately. Like all responsible people, he wears a mask when he does. Unlike everyone else, though, his mask is a replica of Din Djarin’s. He’s dressing like Mando and carrying Baby Yoda as he cruises through the streets of L.A. on a skateboard.

Tim Brehmer has been hitting the streets in a homemade Mando costume. To complete the look, he rides with Grogu secured to his chest. Brehmer’s leisurely sojourns (which we first heard about at io9) are his way of entertaining people during a time when he can’t perform on stage. Brehmer told NBC Los Angeles, “This whole thing got started because I’m a big box of stupid and I love making people laugh.” That obviously hasn’t been easy during COVID. But then a friend told him “the world is your stage.” So he decided to hit the streets as everyone’s favorite surrogate dad. 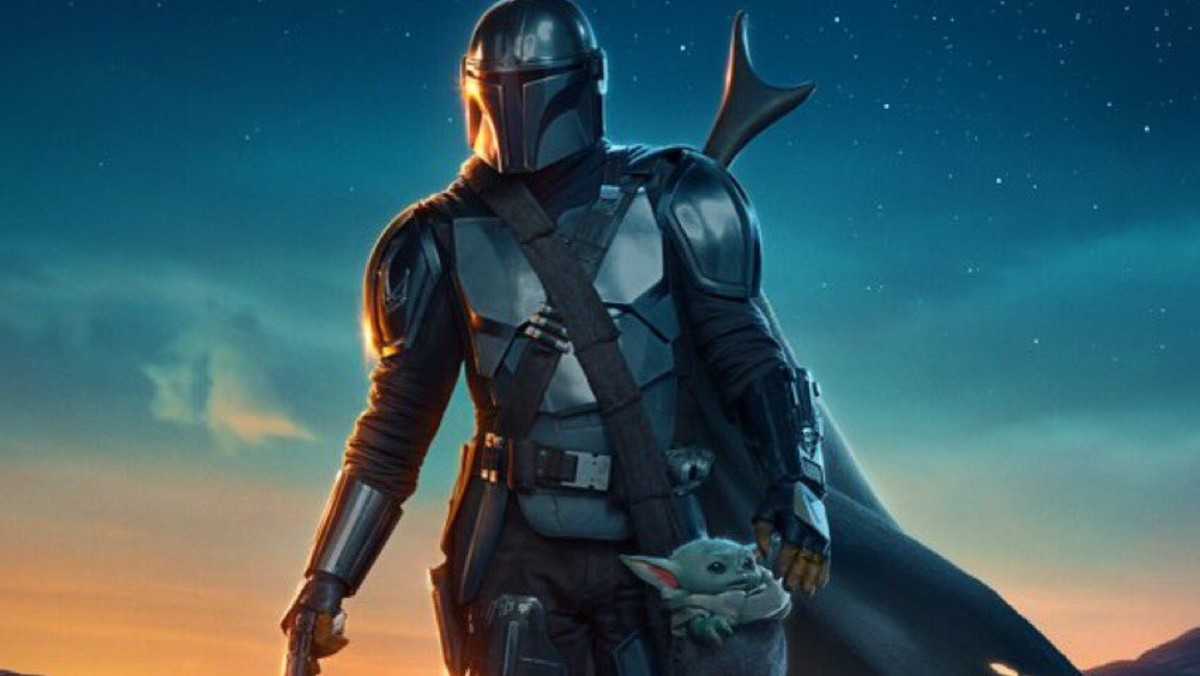 As you might imagine if you saw the Mandalorian and Baby Yoda gliding past you, the act is a hit with the public. The getup even helped Brehmer avoid a potential ticket for running a red light. He said cops also love his rolling performance. But he was still pulled over one time. When the officer asked why he thought he could go through a red light, Brehmer pled “space pirate.” That apparently worked.

Obviously law enforcement is okay letting the Mandalorian get by with a warning. Those X-Wing pilots of the New Republic did too. That’s a nice way to travel through any galaxy. Even if they only went easy because everyone loves Grogu.