Injecting Cold Water Could Save the Great Barrier Reef - Nerdist

Injecting Cold Water Could Save the Great Barrier Reef

Due to an increasing concentration of carbon dioxide in the atmosphere, and a subsequent rise in ocean temperatures, the Great Barrier Reef faces danger of overheating. The reef—the largest in the world—reached 84° F in early 2020 while Australia suffered through its second-warmest summer on record. By now, scientists have considered 160 different ways to keep the Reef cool in the future. Including injecting it with veins of cold water.

Hakai Magazine reported on the proposal, which a team of scientists outlined in a study recently published in the journal PLOS ONE. The Australian government is considering the project for funding alongside other ideas; ones that include repairing the reef with 3D-printed structures or spraying saltwater droplets into clouds to reflect sunlight. 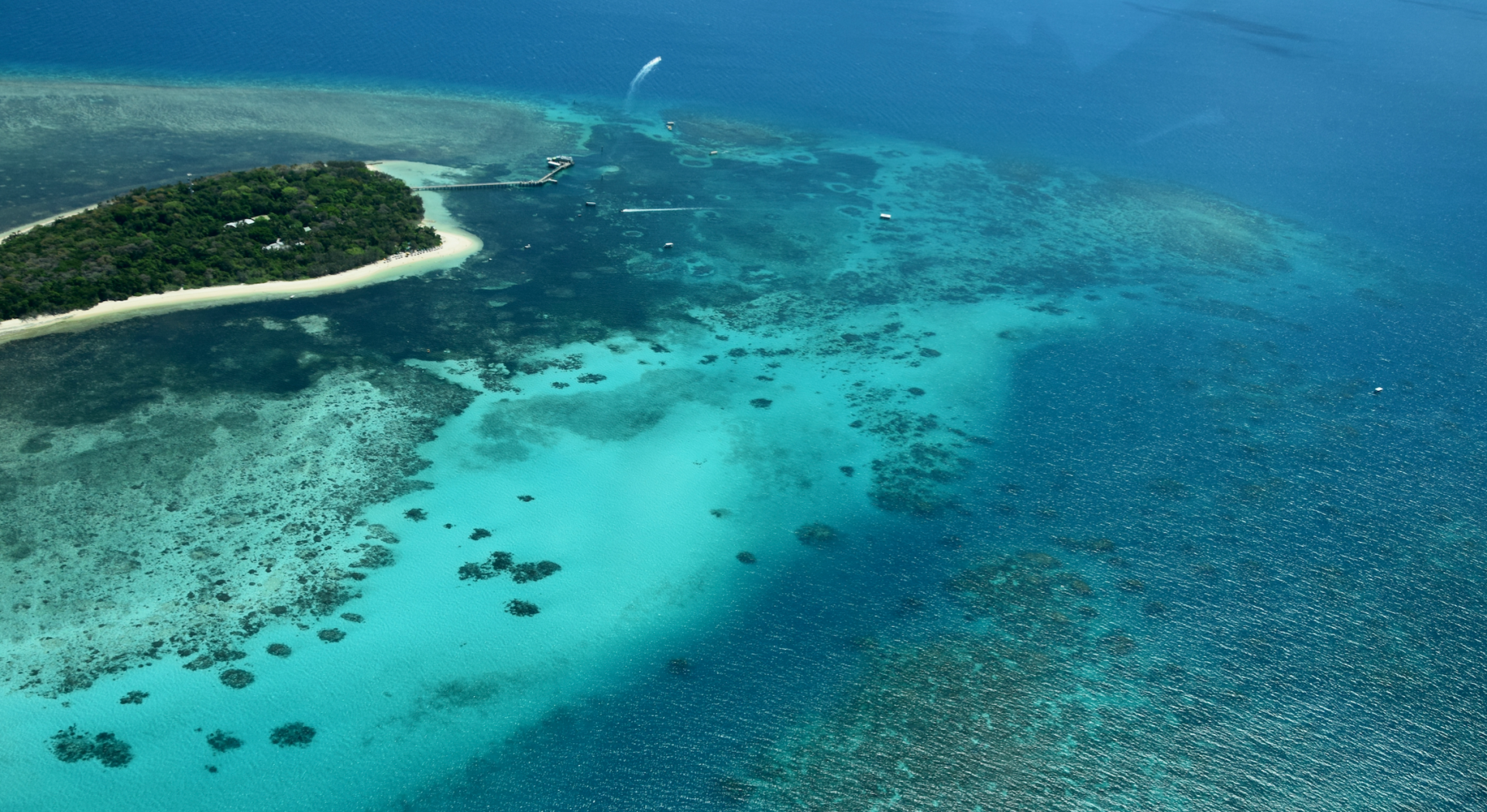 The article from Hakai (which comes via The Smithsonian Magazine), highlights the cold-water bath proposal because it helps to illustrate how difficult it is to save a natural wonder like the Great Barrier Reef. The 133,000-square-mile-wide swath of reefs consists of billions of organisms.

Hakai notes, for example, that the energy costs required to cool the Reef with cold water would be enormous. To keep just a single named reef cool for a single summer would cost $3.9 million. And the Great Barrier Reef has more than 3,000 named reefs.

Keeping just one of the 3,100 reefs on the Great Barrier Reef cool over the summer would cost around US $3.9-million in energy alone, according to new research. https://t.co/TCKycMJ0el

Not only would the literal cost of this method be staggering, but its cost on the environment would be problematic. The scientists note that Australia derives nearly 80 percent of its energy from fossil fuels. Bringing the cold water to the reefs would produce a lot of carbon emissions.

To achieve these estimations, the researchers modeled the pumping of water cooled to 80.6° F through four large pipes; they concluded that the relatively cold water could cool the reef by at least a third of a degree. That doesn’t sound like much, but it would be enough to ward off record-breaking sea temperatures, and prevent coral bleaching.

Despite the costs, however, there may be a few opportunities to use this method to protect the Great Barrier Reef.

“Cool-water injection has been investigated by others on small sections of reefs,” Mark Baird, a scientist at the Scientific and Industrial Research Organization and lead author of the PLOS ONE study, told Hakai. “It’s appealing because it directly addresses the problem of warm water at the seabed, which causes bleaching.” 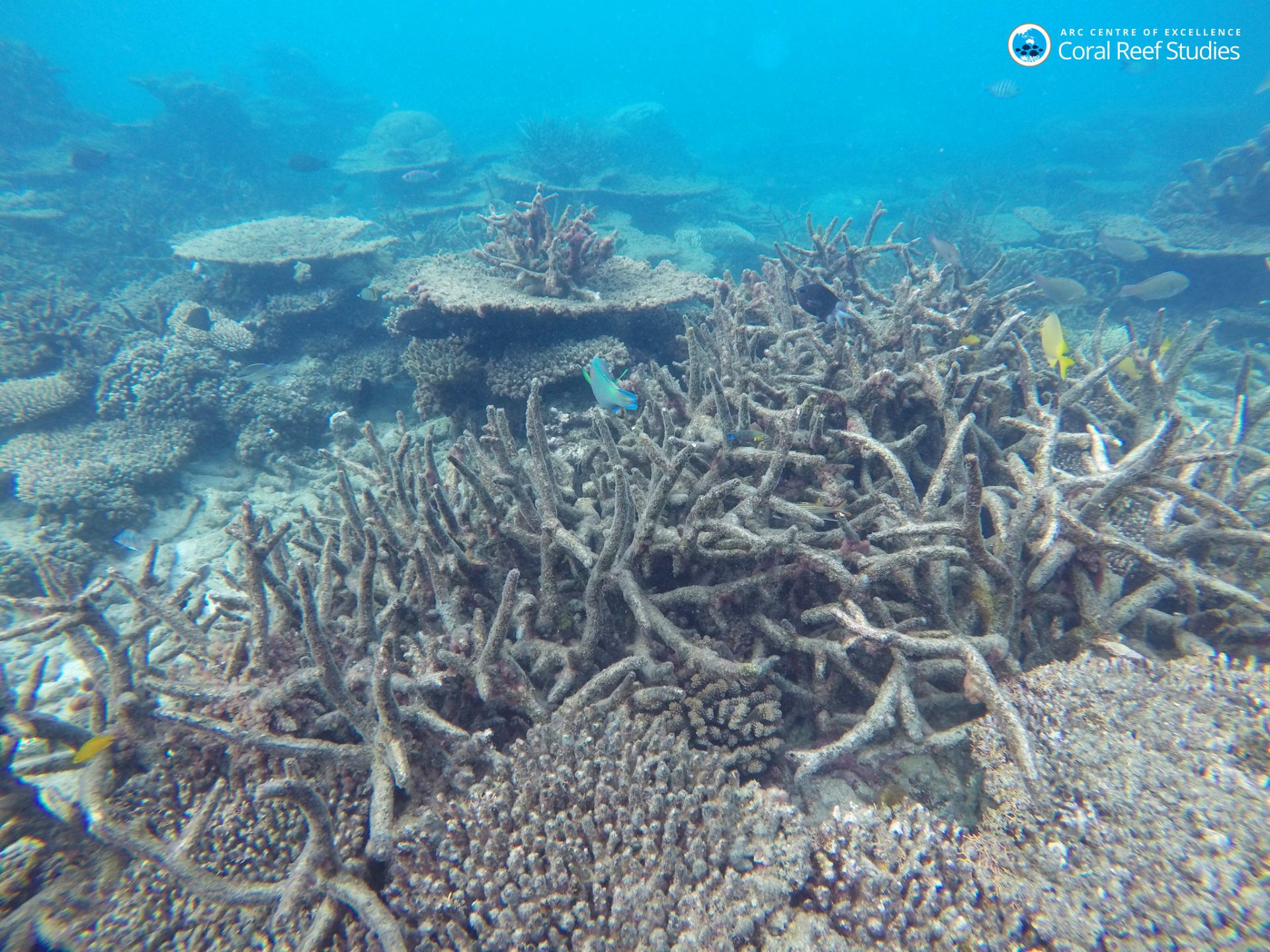 Regardless of how environmental engineers implement this particular method, the scientists responsible for creating proposals to save the Great Barrier Reef all seem to agree that none of them are worthwhile unless carbon emissions are cut off at the source.

“The first step in any restoration project should always be to remove the causes of environmental decline,” Terry Hughes, director of the Australian Research Council Centre of Excellence for Coral Reef Studies, told Hakai. Hughes, who was not involved with the research, added that if this doesn’t happen, “history will repeat itself.”