Coca-Cola with Coffee Now Available in the United States - Nerdist

Coca-Cola with Coffee Now Available in the United States

Some Americans can’t function until they’ve had a cup of coffee in the morning. Others can’t make it through the day without help from a cold soda. And then there are those who belong to both groups. Now Coca-Cola has something for everyone. Coca-Cola With Coffee has arrived in US stores. These cans will test just how much caffeine you really need in a soda. But at least there’s a zero sugar option for those looking to cut calories. 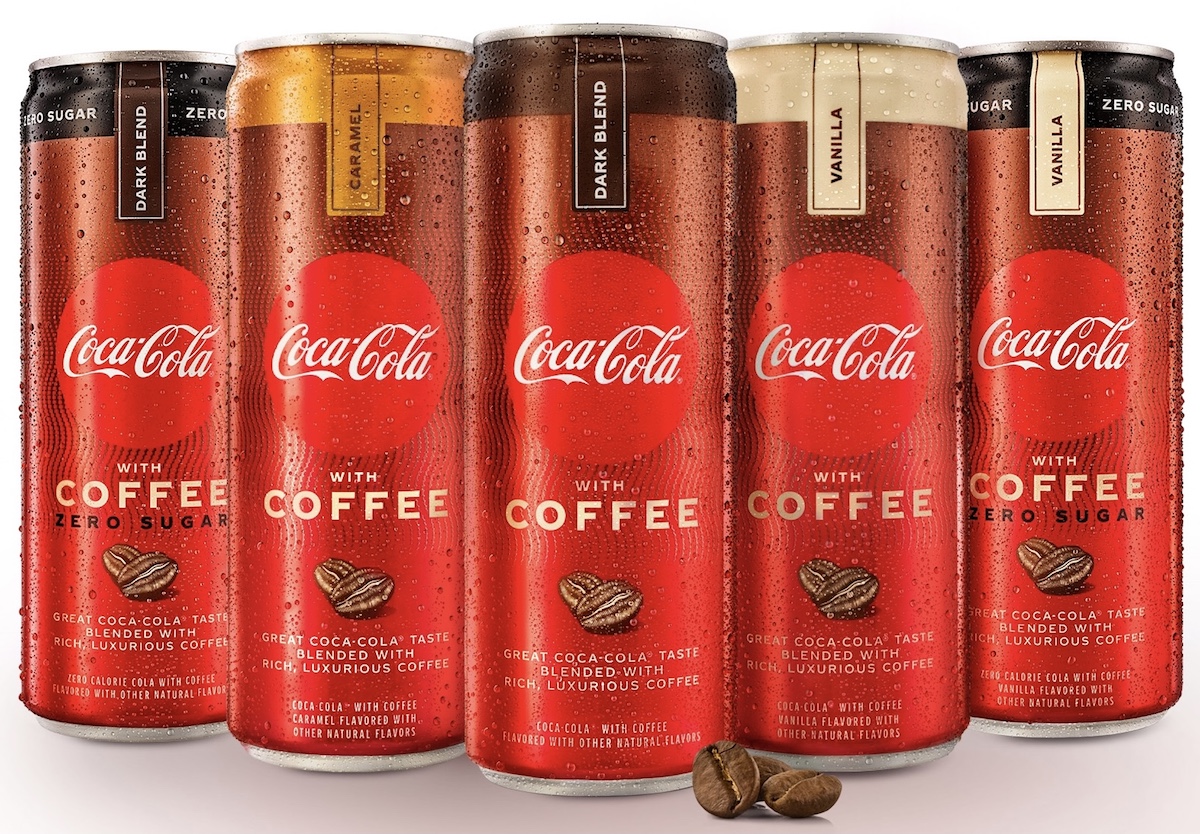 The US’s version of Coca-Cola With Coffee, first announced last summer, is now available in stores nationwide. The drink, which “fuses the familiar, authentic taste of Coca-Cola with the rich, luxurious flavor of 100% Brazilian coffee,” comes in five options.

Available in 12-ounce cans, the previously announced regular version features three flavor choices. That includes Dark Blend, Vanilla, and Caramel. Those initially disappointed by the lack of a diet option will be happy to learn that two new Coffee Zero Sugar options have also joined the lineup. You can get sugar-free cans of the Dark Blend and Vanilla flavors.

No matter your preferred flavor and sugar total, though, each can packs a jolt. They have more than double the caffeine (69 milligrams) than a regular 12-ounce can of Coke (34 milligrams.) Even Diet Coke “only” has 46 milligrams. Coca-Cola With Coffee will still have a lot less caffeine than equivalent products sold in stores though. For example, a 12-ounce bottle of Dunkin’ Donuts Iced Coffee has 327 milligrams of caffeine. However, as a soda option, they’re pretty much caffeine bombs.

“This is a truly unique hybrid innovation that will pioneer a new category we’re calling refreshment coffee,” Coca-Cola vice president Jaideep Kibe said in a previous statement. “Coca-Cola With Coffee is a product that is meant to be tried, because when you take that first sip, you realize there’s nothing quite like it. It sips like a Coke and finishes like a coffee.”

Brandan Strickland, brand director of Coca-Cola Trademark, says the product will also fill a void in the U.S. drink marketplace. “While other categories including energy drinks have ventured into zero-sugar territory, RTD coffee hasn’t because many offerings are dairy-based,” he said in a statement. ‘So we see this as a major whitespace opportunity.” 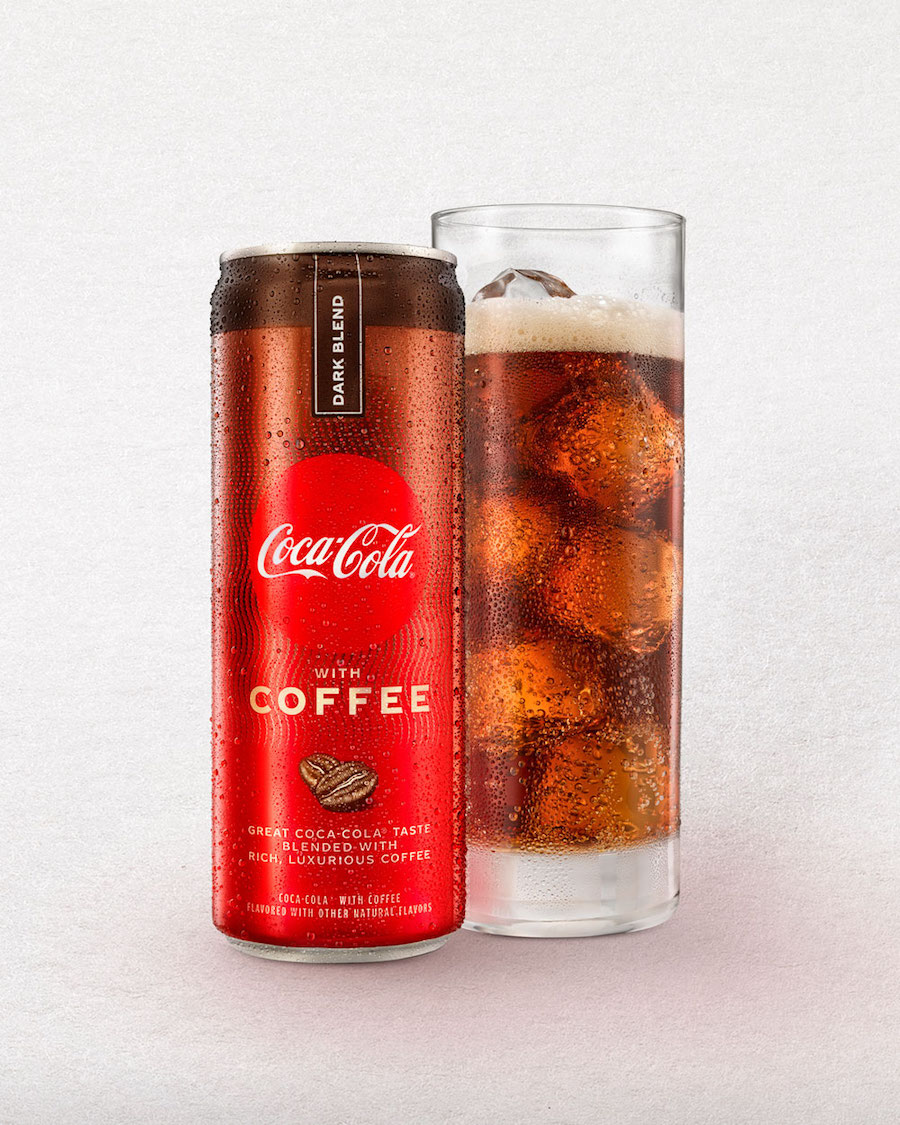 A coffee/soda flavor-profile might sound risky. But it’s already a hit in many other parts of the world. It was first piloted in Japan in 2018. Now, just a couple of years later, the United States is Coca-Cola With Coffee’s 50th market. That doesn’t mean international travelers will know exactly what to expect from the U.S. version though. The company “tailors the Coca-Cola With Coffee recipe and packaging mix to meet local tastes.”

We like Coca-Cola With Coffee’s chances in the United States. If there’s one thing Americans love even more than sugar it’s caffeine.