Who will be the triumphant winner between Cobra Kai and Miyagi-Do?! We will be finding out soon!  Netflix announced Cobra Kai season four will be out in December with a new trailer. The trailer also sets the scene for the show’s future while harkening all the way back to the first Karate Kid movie.

According to the official release:

Season 4 finds the Miyagi-Do and Eagle Fang dojos joining forces to take down Cobra Kai at the All Valley Under 18 Karate Tournament… and whoever loses must hang up their gi. As Samantha and Miguel try to maintain the dojo alliance and Robby goes all in at Cobra Kai, the fate of the Valley has never been more precarious. What tricks does Kreese have up his sleeve? Can Daniel and Johnny bury their decades-long hatchet to defeat Kreese? Or will Cobra Kai become the face of karate in the valley?

The relationship between Daniel and Johnny has always been at the core of the franchise. And it sounds like season four will continue to tell this story. When we last left the embattled duo, they had finally joined forces to defeat the evil John Kreese. Kreese now has total control of Cobra Kai and the kids that once looked toward Johnny as their sensei. While Johnny and Danny still aren’t meeting eye to eye, one thing they know for sure, they must defeat Kreese. Even if it has to be together.

With new (and old) foes coming onto the scene and “the soul of the Valley” at stake, fans are eager to see how this duo will continue to unfold. 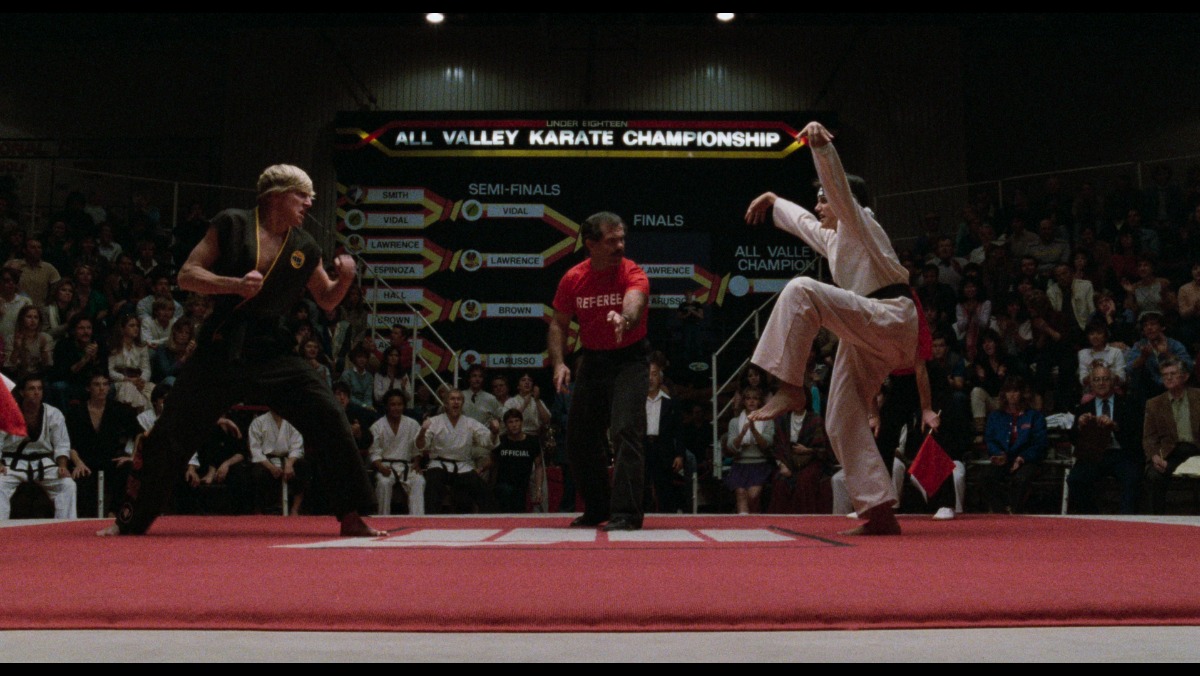 Of course, the new characters from the Netflix show are equally important. So all key players get their moment during the new teaser—each showing off their best moves and reminding viewers where everyone stands.

Although we don’t know exactly when Cobra Kai will arrive on Netflix in December, we already know the show will have a fifth season. Netflix dropped the news about the season five renewal in late August; production will start in fall 2021.