CLUE Board Game Is Getting an Animated Series

We’re big fans of the movie Clue here at Nerdist. So much so that we even hosted a watchalong for the cult classic last March, in the early days of the COVID-19 pandemic. Clue is an excellent whodunnit. It’s hilarious and full of iconic lines and moments. It’s also famously based on a Hasbro board game of the same name, proving that films based on games can be good. 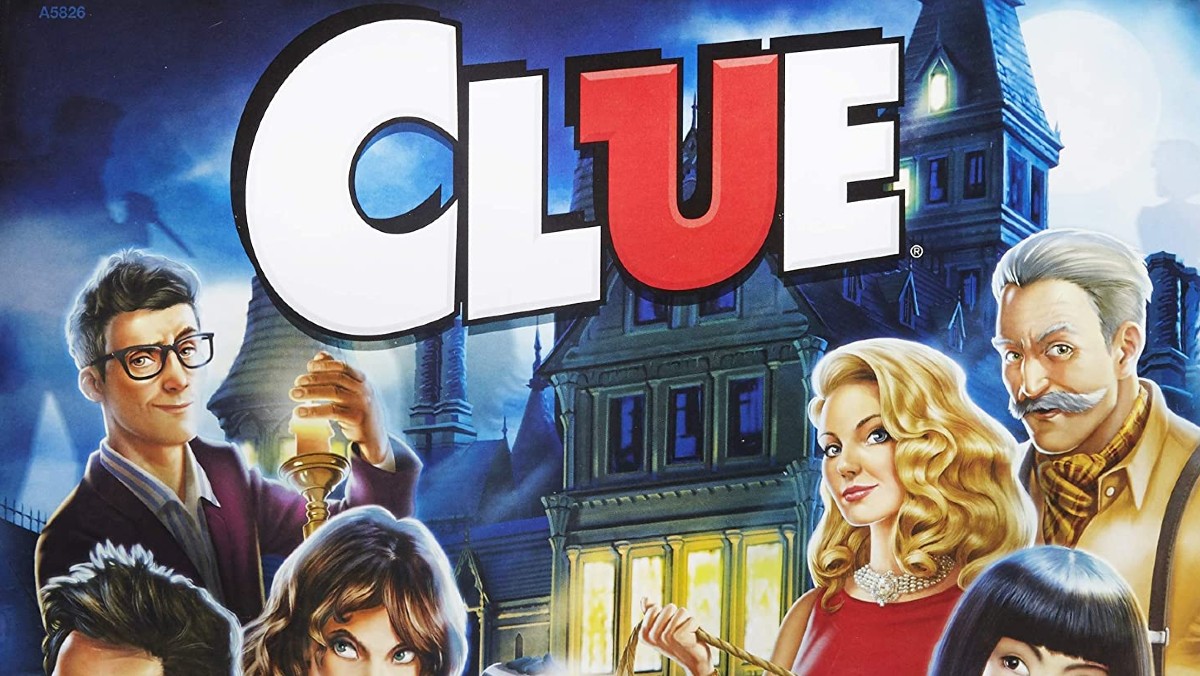 We don’t know much else about the Clue show at this point. No details have been revealed, and we’re not sure if this will be a miniseries or an ongoing program. But we’re definitely curious either way. Clue is such a major part of global culture. Anthony E. Pratt, an Englishman, developed the game back in 1949 as a way to pass the time during WWII air raid drills. (If you’re from England, then you know the game as Cluedo.)

If you’ve never played, the premise of Clue is quite simple. It’s set during a dinner party, when the party’s host Mr. Boddy turns up dead. Players use a series of clues to uncover which of the six dinner guests—Professor Plum, Colonel Mustard, Miss Scarlett, Mrs. Peacock, Mr. Green and Dr. Orchid (née Mrs. White)—committed the murder, and how. Whoever decodes the mystery wins.

Time will tell if the Clue animated series is any good. But it has all the necessary ingredients for a hit: nostalgia, iconic characters, and a classic whodunnit premise that’s just about irresistible. We’ll have our eyes on this one.