Well there’s good news and bad news. The bad news is we might be dooming our entire species by refusing to take meaningful action on climate change. The good news is at least we’re not responsible for the extinction of another species. A new study says humans are not the reason woolly mammoths went kaput. Instead those great beasts succumbed to—oh c’mon!—climate change. 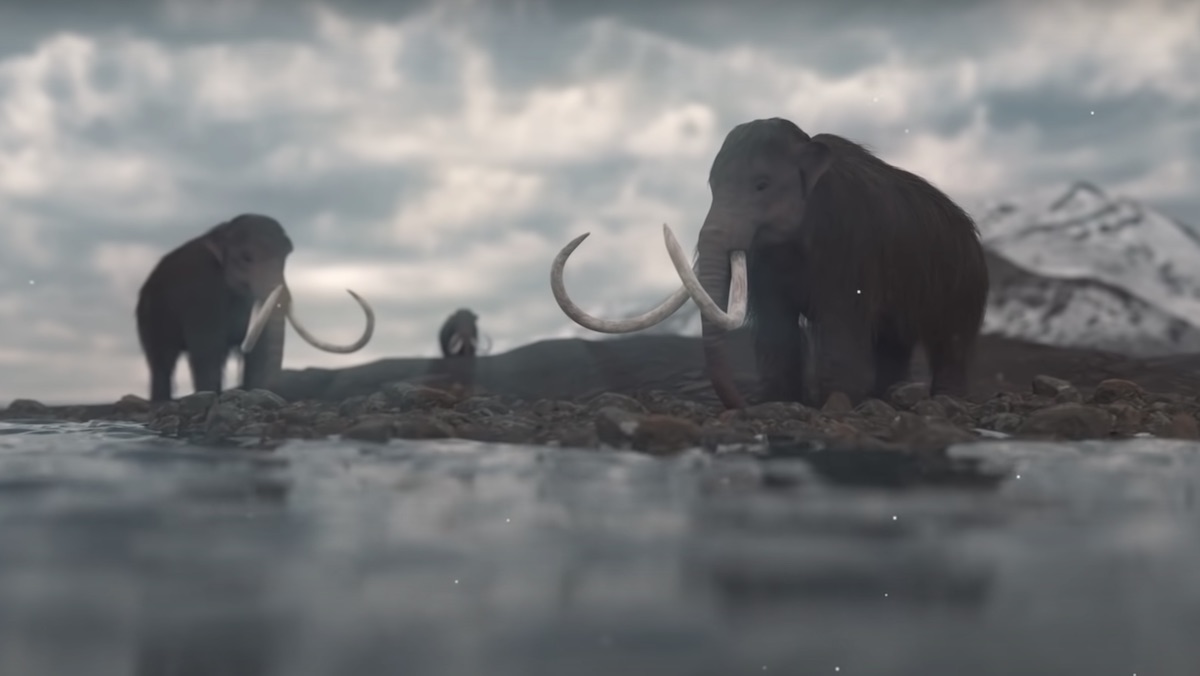 A new decade-long DNA study (which we first learned about at Gizmodo) published in Nature says the real culprit behind the demise of elephants’ furry cousins was not mankind as previously thought. The project, led by Professor Eske Willerslev, a Fellow of St John’s College, University of Cambridge, examined prehistoric DNA with cutting-edge technology and sequencing to identify what wiped out those majestic animals. As part of their “large-scale environmental DNA metagenomic study of ancient plant and mammal communities,” researchers analyzed “535 permafrost and lake sediment samples from across the Arctic spanning the past 50,000 years.”

The samples came from a 20 year collection in that region where woolly mammoth remains have been found. While the study gets deep into the scientific weeds, the conclusion is far too accessible for all of us. The genetic evidence points to melting icebergs as the leading cause of the animals extinction 4,000 years ago. The increase in water all but eliminated the vegetation they survived on. That was enough to kill them off after they survived for nearly five million years on this planet.

General wisdom has always blamed humans for woolly mammoth’s fate. It wasn’t an absurd assumption though. Our ancestors hunted them and used their bodies for countless reasons. And those impressive animals had done really well before we showed up. But in the end it was nature itself who did them in as the planet naturally warmed.

If a species that roamed Earth for millions of years couldn’t handle a natural climate change, we might want to do something about artificially warming up our home. Otherwise, some day, another species might be trying to figure out what happened us.