In December of last year, the Cleveland Indians MLB team said it’d made the decision to change its name. “Indians,” the team felt, did not allow for a fan experience “where Native American children and their families [felt] valued” and fully seen. Now, with a name it hopes will unify the city, the team is going with Cleveland Guardians. Tom Hanks has lent his voice to announce the change.

Together, we are all... pic.twitter.com/R5FnT4kv1I

Deadline reported on the team’s announcement, which serves as the culmination of a process that began in July 2020. To pick the best option, the Guardians organization generated potential names, but still allowed fans to give their input. In this video, for example, the MLB team asks fans to choose between names like “Buzzards” and “Warblers” as options.

The Guardians officially announced the change via a video on Twitter. In the video (above), we get glimpses of the city along with historical footage of the MLB team. Over the nostalgic video, Hanks notes that Cleveland is a city “built through generations of blue collars and the brightest scholars,” but adds that it must “move forward with change.” Hanks also says, “You see, it’s always been Cleveland that is the best part of our name. And now it is time to unite as one family, one community, to build the next era for this team, and this city, to keep watch and guard what makes this game the greatest.” 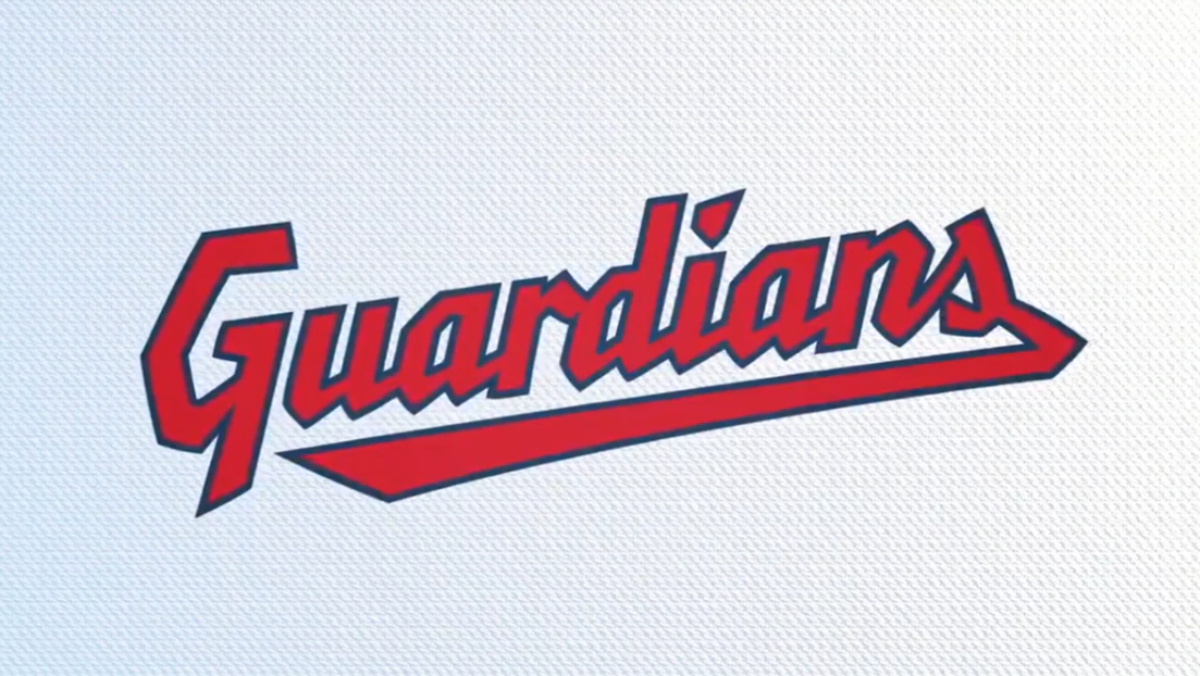 As for the reaction to the name from the internet, it seems many people are happy the name is now not racist, but they also feel Guardians is perhaps a bit generic.  One person even cracked a Legends of the Hidden Temple joke.

I see your complaints about the video not laying this out and I get it, but I also think the video was for Clevelanders - for better or worse.

Whatever one thinks of the name, it’s interesting to note that it comes from the city’s Hope Memorial Bridge. The art deco bridge is, as Baseball America reporter Teddy Cahill notes in a tweet, one of the “best pieces of Cleveland architecture” and history. It also reminds us of The Gates of Argonath from The Lord of the Rings, which is badass.