Storms of Cicadas Are Showing up on Weather Radars in DC

Hot cicada summer is in full effect for some parts of the United States. The large, loud, and red-eyed insects have risen out of the ground like the zombies in the “Thriller” video to haunt people after years of dormancy. One place that’s getting a substantial swarm is the nation’s capital. In fact, Washington DC has so many cicadas that they are showing up on weather radars. A literal storm of bugs buzzing around.

According to The Washington Post, radars in the DMV area are looking rather shadowy these days. As we all know, there are different shades of colors to indicate types of weather. For example, a swath light pink or white indicates that snow is in the vicinity. But these colors are showing up on current radars.

And there is definitely no snow because, well, it’s June and ridiculously hot already. It turns out those shades are actually bands of cicadas taking over the air. The National Weather Service for Baltimore-Washington sent a tweet to its followers to let them know the fuzziness on their radar is just the bugs.

You may have noticed a lot of fuzziness (low reflectivity values) on our radar recently. The Hydrometeor Classification algorithm shows much of it to be Biological in nature. Our guess? It's probably the #cicadas. pic.twitter.com/i990mEBJnl

There’s also this lovely moving image of what is not rain, but the buzzing insects moving around. This image comes from Sterling, Virginia, a DC suburb.

That’s not rain, that’s BUGS!!! We along with @NWS_BaltWash continue to suspect radar is picking up cicadas near the Sterling radar site. More info: https://t.co/x0jWmsAtWu pic.twitter.com/H9MxByhqBU

How is this even possible? Isn’t the weather… way up there? It turns out cicadas can fly about 6,000 feet up, which is lowkey kinda cool. But as those with them around already know, they don’t fly long distances in packs. They aren’t birds!

Cicadas like to hang around on trees, window sills, and other areas near the ground. However, their sound can somehow reverberate pretty high. So if they are on the move or high up, then it is possible for a Doppler to detect their presence. Radars can detect at the top of trees, which makes all of this make sense. 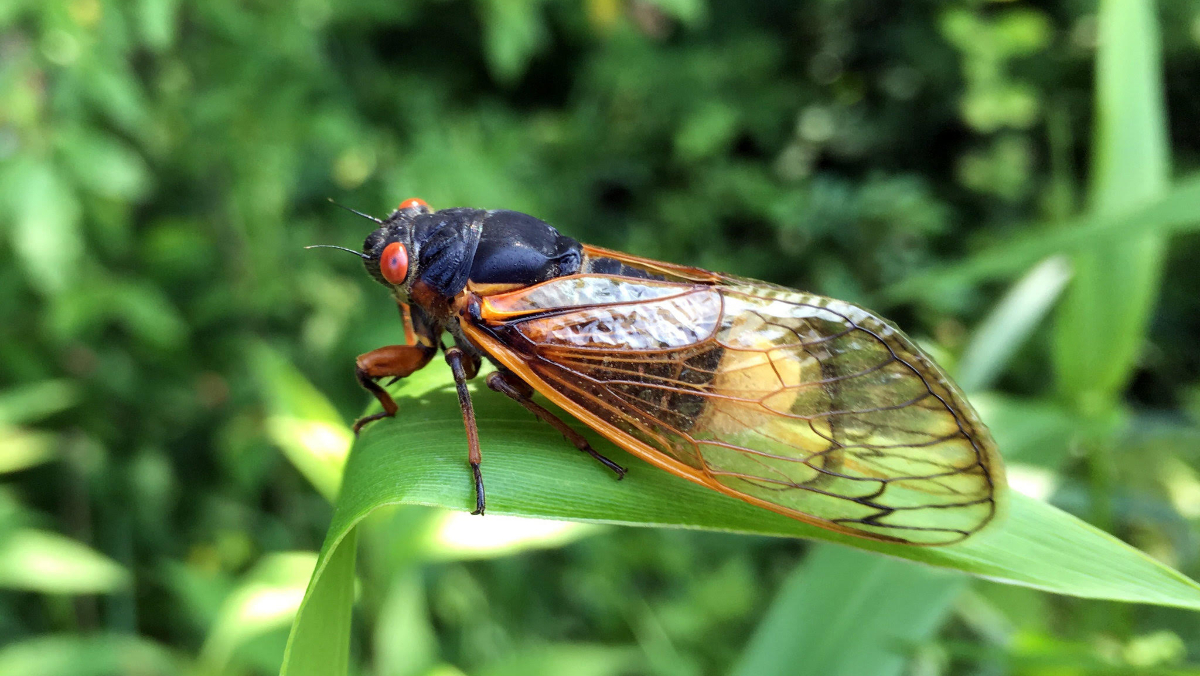 If you are currently in cicada country and don’t enjoy seeing them around, they tend to have relatively short life spans. As reported by USA Today, the final cicadas will be gone by mid-July. Then, a new cycle will start with another brood coming out in 2038. Until then, they are here and continuing to buzz their way into weather reports.