It still seems weird that Chris Rock is rebooting the Saw franchise. Not in a million pitch meetings would we ever have guessed the comedian would be responsible for continuing the horror movie franchise. But it’s true. He went to Lionsgate with an idea and they loved it. Weird, right?

That doesn’t mean it won’t be great, though. In fact, we’re probably more excited for another round of Jigsaw-inspired terror because we expect Chris Rock to have an original take on the premise. But seeing the film’s intense first trailer hasn’t made it any less weird. Fortunately, the only aspect of this opening teaser we don’t love is the film’s title, Spiral: From the Book of Saw.

If we knew nothing about the premise of the Saw movies, we’d be almost completely lost during this trailer. It opens with Rock and his new detective partner driving around on a hot day. They’re discussing the issues that come with being a married detective with a young family, when an urgent call comes in. There’s been a grizzly crime, and it’s just the first of many.

After a few ominous shots of other crime scenes, Rock’s character says someone is targeting cops. Tobin Bell’s Jigsaw did the same many times before. At each of the scenes, large spirals are found, the calling card for whomever is behind these new crimes. But we know more than the detectives working the case. We know they’re in a Saw movie, and these aren’t traditional killings. These are tests, a fact only briefly hinted at in the trailer’s final few scenes.

That includes a major callback to the very first film in the franchise. We see Rock handcuffed to a pipe and holding a saw. It’s the exact same situation Cary Elwes’ character was in during the original movie, when he was handcuffed by his ankle. We know how that ended. 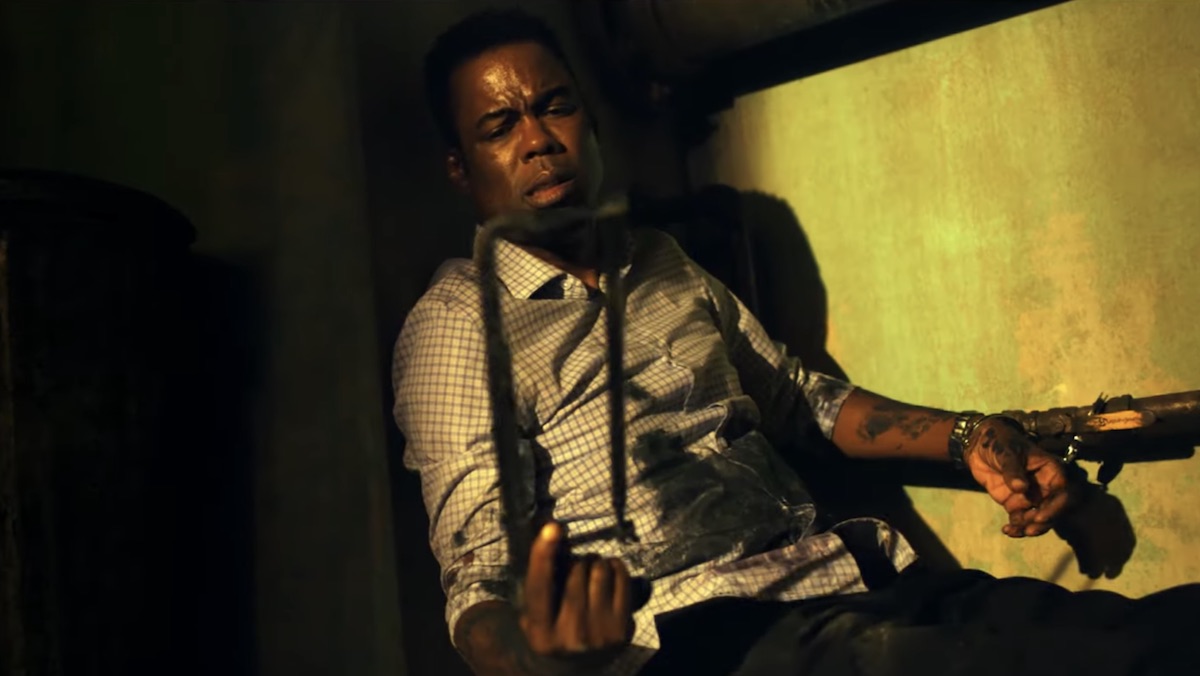 Of course, Cary Elwes didn’t have Samuel L. Jackson playing his father to help. But maybe that’s not something we should be excited about. The survival rate for the victims of Jigsaw was not good. We don’t know who is continuing his work now, but if they are a loyal disciple we’re not optimistic for anyone’s chances of making it out of the movie alive. Even Samuel L. Jackson.

We’re also very worried about new detective William Schenk, played by Max Minghella. Rock’s warning to him about enjoying his happy life “while it lasts” feels like the most ominous moment in the trailer. No one ever gets to enjoy anything in a Saw movie. Except the audience. Which is why we’re still excited for this movie. We trust Chris Rock had a truly great idea for the story. It would be weirder if he didn’t. 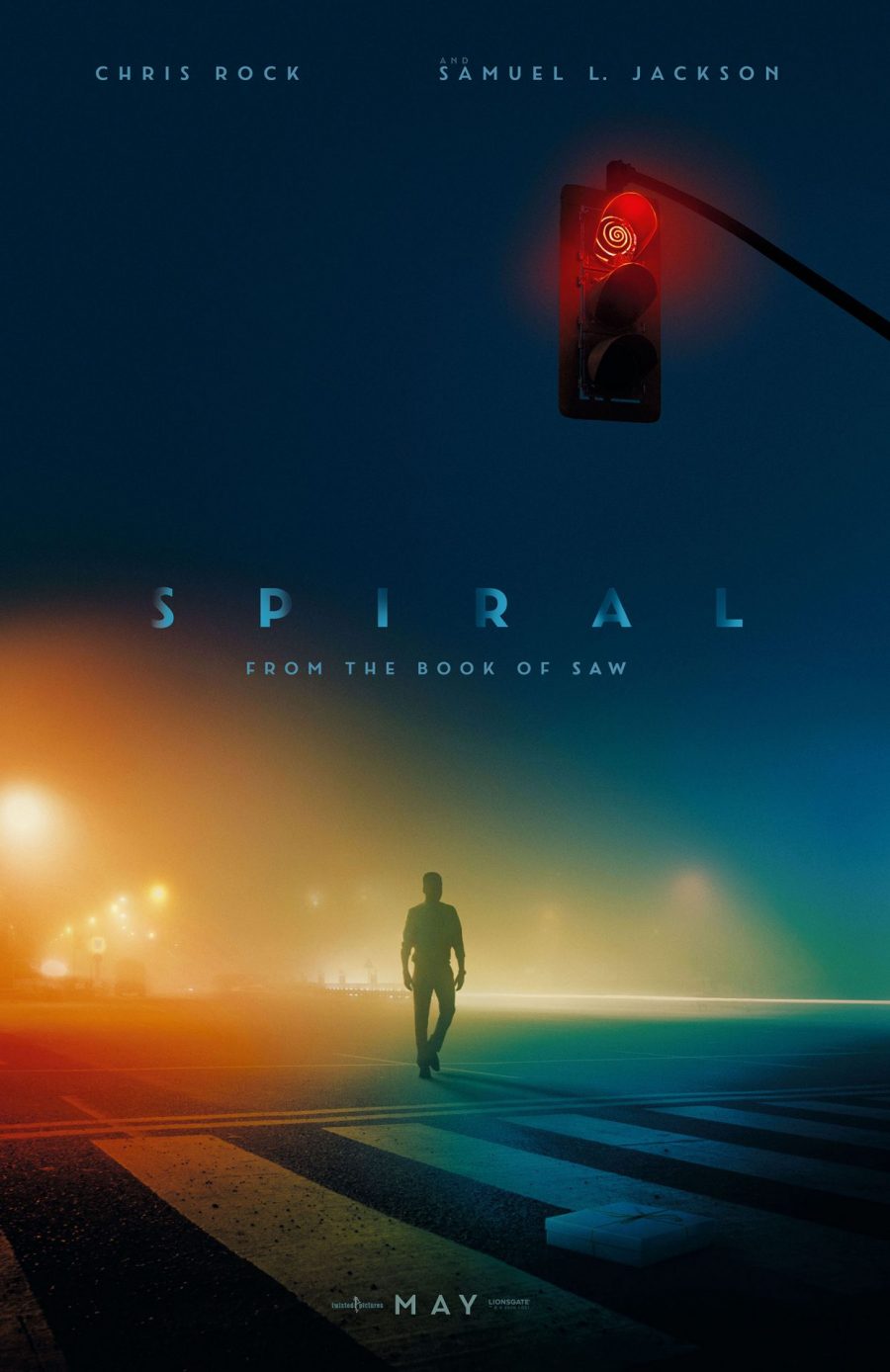 Spiral: From the Book of Saw is produced by Saw filmmakers Mark Burg and Oren Koules. Three-time Saw alum Darren Lynn Bousman directs. And Pete Goldfinger and Josh Stolberg wrote the script based on based on Rock’s idea. Marisol Nichols will also star as Capt. Angie Garza, Rock’s boss.