It’s impossible to imagine the MCU without Chris Hemsworth. Just like we can’t fathom the franchise without Tom Hiddleston. But that wasn’t always the case for everyone. When Marvel originally cast the pair to star in 2011’s Thor, some considered the “no names” a risky choice. Obviously those concerns didn’t pan out. After a decade in the roles, each actor is still just as important to the MCU as they’ve ever been. Hemsworth clearly hasn’t forgotten about those initial worries though. He celebrated 10 years of playing the God of Lightning by posting a throwback photo on Instagram of himself with Hiddleston. Hemsworth linked to the original report that pointed out they weren’t exactly huge stars back then.

That picture of Hemsworth and Hiddleston just aged us another 10 years. They look like babies compared to now. Is this from the set of the movie or the afterparty of their high school prom? Also, what the hell are they wearing here? Is this a photo of them reading their scripts for Thor? Or were they learning their lines to star in a production of Hamlet?

And is anyone else getting major *NSYNC-era Justin Timberlake vibes from Hiddleston’s hair? We’re glad he said bye-bye-bye to that cut. Not that Hemsworth should return to that particular buzz. If he’s going short, we vote for his Ragnarok look. 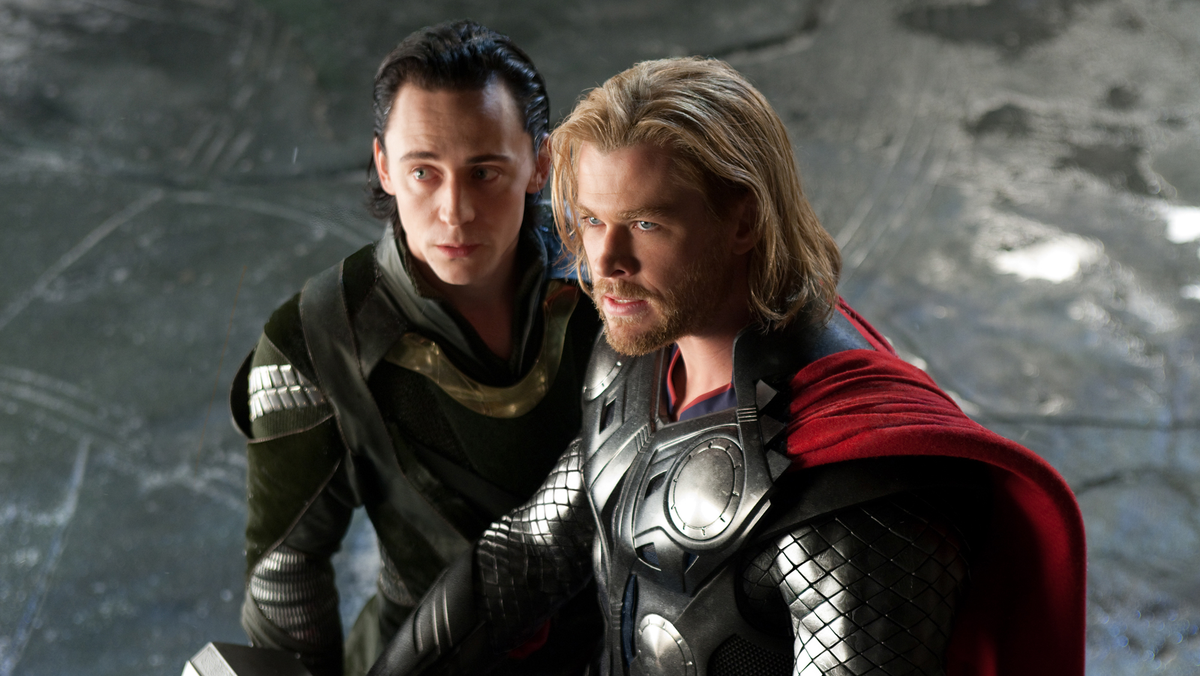 But Hemsworth shared more than just a picture of him and his onscreen brother. He also shared the now infamous 2009 news bit from Vulture about Marvel casting them. It’s not especially mean-spirited, or even wrong. Neither of them were household names at the time. And the MCU was not the cash cow it is right now.

But with apologies to Shia LaBeouf and Josh Hartnett, Marvel obviously got the casting exactly right. We can’t imagine the franchise without these “no-names.” And we’re glad we don’t have to.