We’ve had a blast watching Loki. Seeing the mischievous god pal around with Owen Wilson, team up with Sylvie, and plot his way through the end of the world—and beyond—has been such good fun. Still, it’s been a little odd to see Loki without Thor. Their MCU journeys have been so intrinsically linked—as hero, villain, and something in between. (The idea of another Thor adventure sans Loki is just as odd, to be quite honest.) In this particular timeline, Loki and his God of Thunder brother are not exactly the buds we’ve gotten used to in the latter phases of the MCU. This show follows 2012 Loki, after all. The Loki who, you know, just invaded Earth and tried to kill his brother once or twice.

Still, while Loki and Thor are a bit estranged at the moment, we couldn’t help but wonder if we’d see the briefest of glimpses of Chris Hemsworth in the Disney+ series. Loki will come and go without a visit from Thor—as we know him—but that doesn’t mean Chris Hemsworth completely stayed away.

In episode five, our Loki met a group of Loki Variants in the Void, including Richard E. Grant’s Classic Loki, Kid Loki, and “Boastful” Loki. And even Alligator Loki. But apparently he isn’t the only animal variant; in the same episode, we get a tiny glimpse of Frog Thor. Or Throg as he’s affectionately nicknamed. (The character itself is a little Easter egg to the amphibious God of Thunder, of which there are a few comic book variations.)

Throg, in episode five, is unfortunately trapped in a jar, struggling to break free. But if those strained grunts sound familiar, it’s because they belong to none other than Chris Hemsworth. In an interview with For All Nerds, Loki director Kate Herron revealed that Hemsworth recorded new dialogue for the appearance. We first heard about this at Entertainment Weekly.

Herron cited Throg as one of her favorite Easter eggs that made it into the series. She said, “We recorded Chris Hemsworth for that, by the way. We recorded him for that. His voice going ‘Ahhh!’ That’s a whole new recording. Not recycled. He recorded that.” 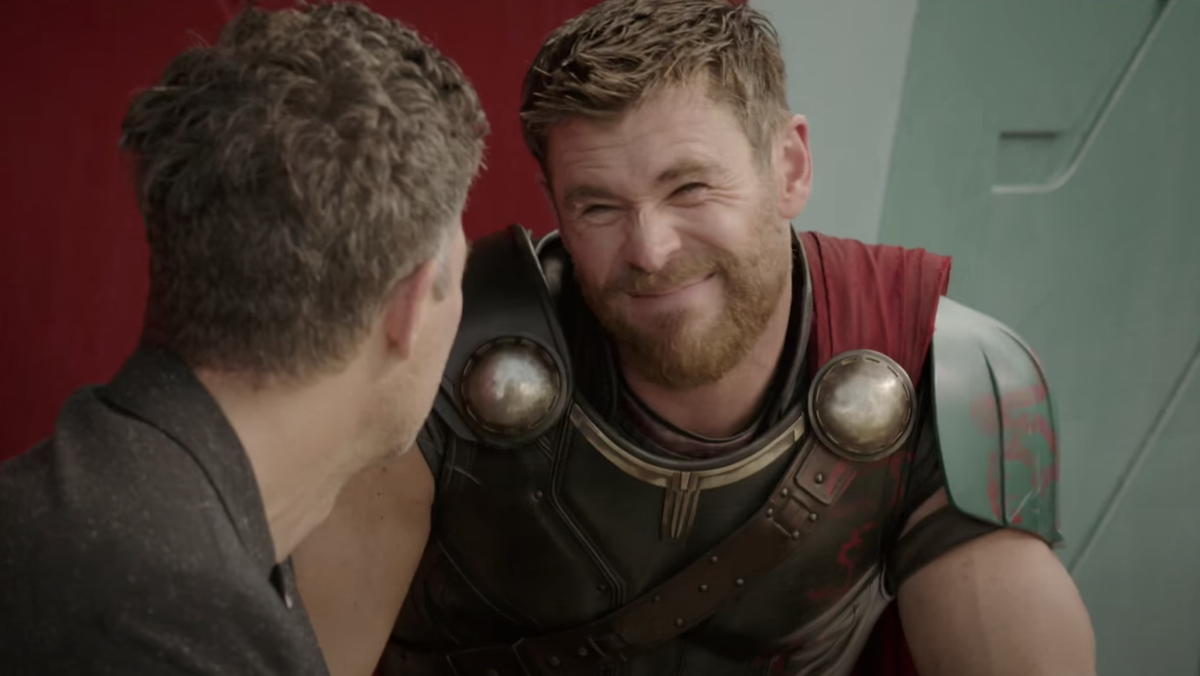 Truly excellent use of new Hemsworth material. Considering so many Loki variants are Hiddleston  doppelgängers, it only makes sense that Hemsworth is more than one Thor.